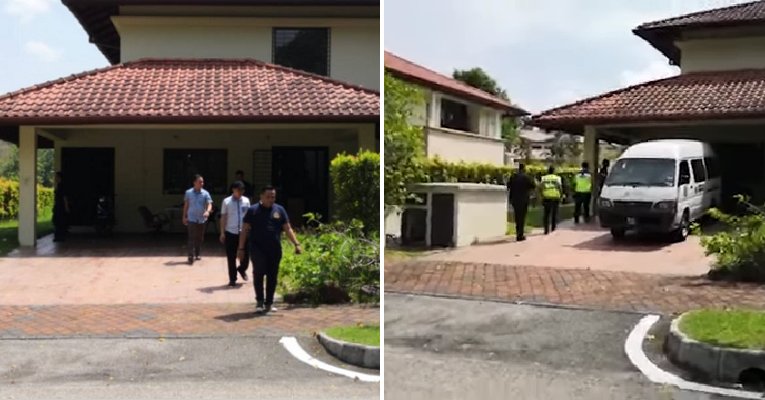 Just when everyone thought former prime minister Dato Seri Najib Razak has been off the radar for a period of time, he is now back in the spotlight and making headlines again. Previously, a few residences that were linked to Najib and his family were raided and the shocking contents revealed to the masses. 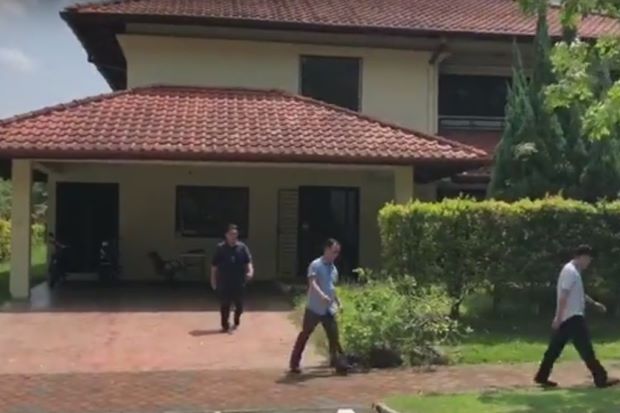 However, this afternoon (June 11), around 1pm, the police has yet again raided another house which is believed to be linked to Najib as well. The “safe house” is located in Precinct 10, Putrajaya and Sinchew reports that there were at least four police vehicles from the Bukit Aman commercial crimes department. It is believed that the raid was conducted by the Anti-Money Laundering team.

A few officers left the premises after several minutes there but a team remained behind to continue combing the premises. The house, a double-storey bungalow, looked rather unkempt and is believed to be unoccupied at the time of the raid. 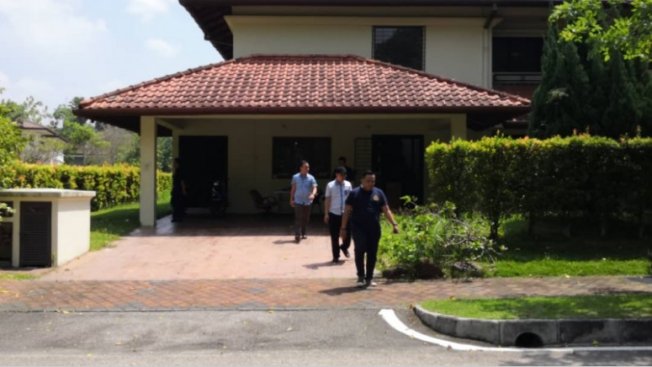 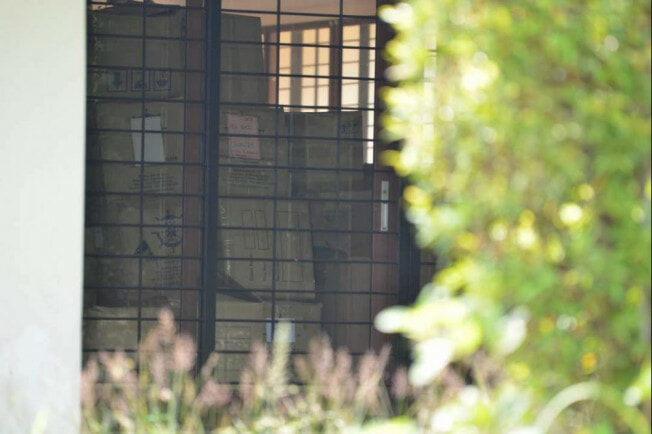 The police refused to give any comments about the alleged raid even as a large crowd gathered at the doorstep to see what was happening. The Malaysian Insight reported that boxes were taken away in a van, with some of them bearing the stamp of the Prime Minister’s Office. Wonder why those were there?

The house, which is located just 200 metres away from Seri Perdana where the prime minister’s official residence is located, was supposedly used as senior government officers’ quarters. The last occupant was reportedly Najib’s former private secretary Shukry Mohd Salleh who was appointed Bank Rakyat chairman in January 2017 but it has remained empty ever since. 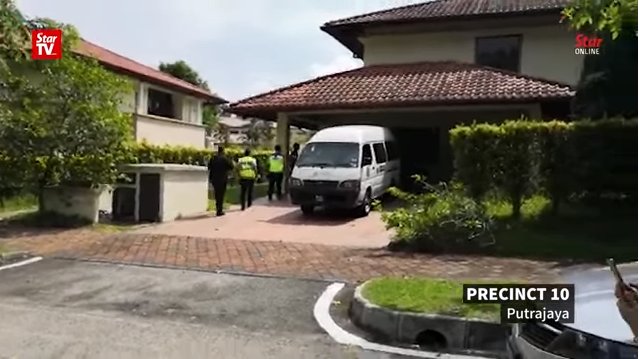 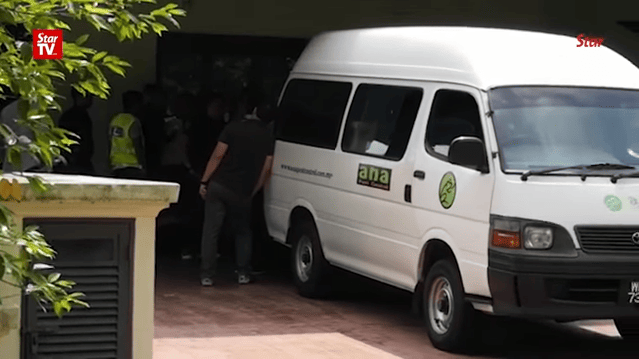 The team left at 3.10pm but some police officers were left to guard the house, The Star reported. The house belongs to the Property Management Division of the Prime Minister’s Department.

The police are certainly very busy with so many raids recently! 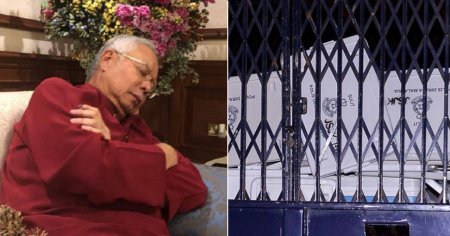