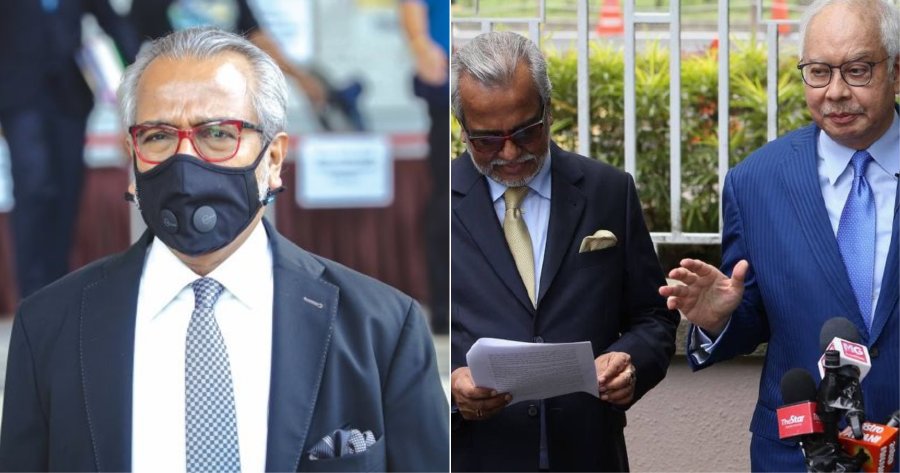 After Datuk Seri Najib Razak’s application to temporarily obtain his passport was approved, his lawyer is now also getting a hall pass.

Tan Sri Muhammad Shafee Abdullah has been allowed to temporarily obtain his international passport from 27 October to 30 November. This is to enable Muhammad Shafee to manage his son’s educational affairs at The New School Parson in New York, USA.

Based on a report by Berita Harian, High Court Judge Datuk Muhammad Jamil Hussin passed the application after there were no objections from the respondents. 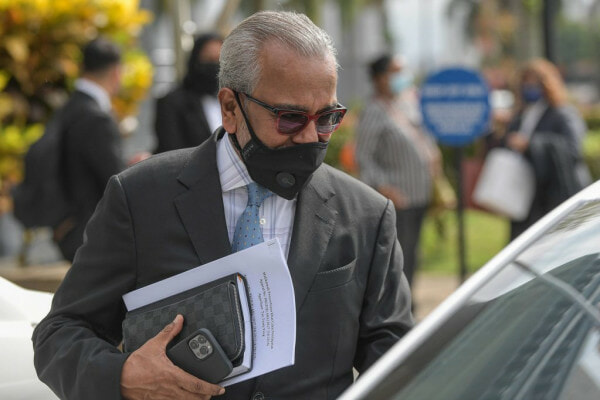 The matter was later confirmed by the Deputy Public Prosecutor, S Nithia, who informed that her party did not object to the application.

At the proceedings, he was represented by lawyer, Wee Yeong Kang.

Muhammad Shafee’s case trial was supposed to proceed on 14 October but has been postponed to tomorrow, where the remaining three prosecution witnesses will be called to testify. 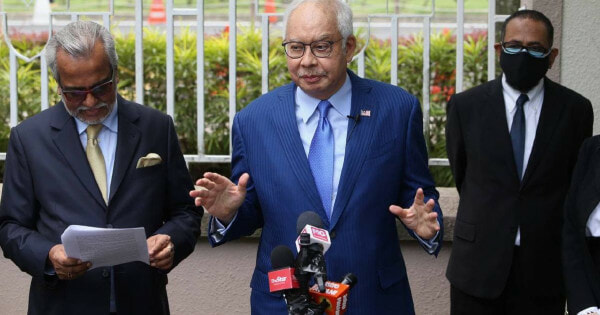 He was previously charged with two counts of involvement in money laundering, namely receiving proceeds from illegal activities through checks belonging to Datuk Seri Najib Razak, which was deposited into his CIMB Bank Berhad account.

For the act, Muhammad Shafee was charged under Section 4 (1) (a) of the Anti-Money Laundering, Anti-Financing of Terrorism and Proceeds from the Illegal Activities Act 2001 (AMLATFPUAA), which carries a fine of RM5 million or five years imprisonment, or both if convicted.

He also faces two counts of being directly involved in transactions resulting from illegal activities, namely by making an incorrect statement and in contrary with paragraph 113 (1) (a) of the Income Tax Act 1967. 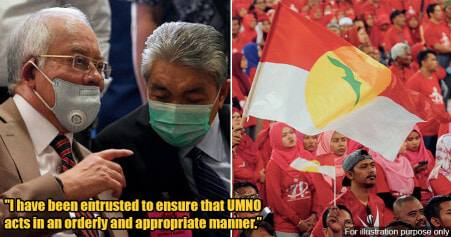