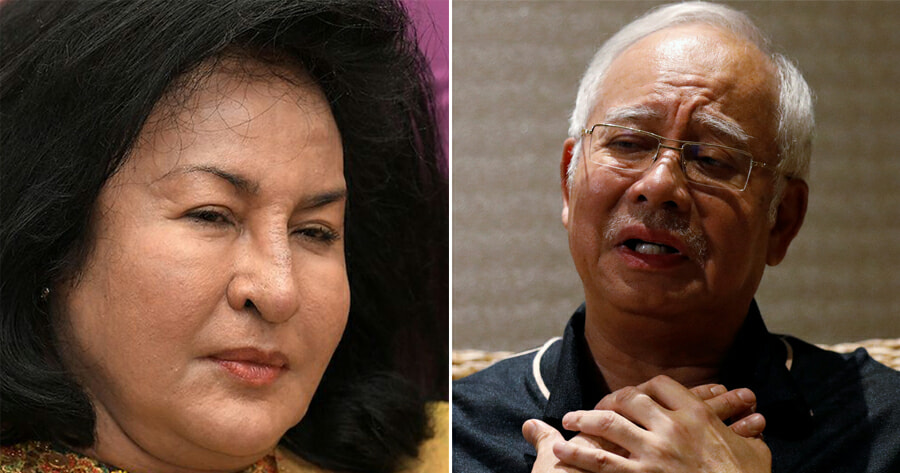 I’m sure news about the RM1.1 billion worth of seized items from former prime minister Najib Razak and his children’s residences has been circulating quite a lot these few days and has very fast become old news. We have heard him defend himself saying that they were gifts from a Saudi Arabian King and that it is not illegal to receive expensive luxury items. He even cited Michelle Obama receiving millions of dollars worth of gifts to back his claim.

Now, Najib and his family wants to claim back their belongings from the police, and have already started the legal process for it. 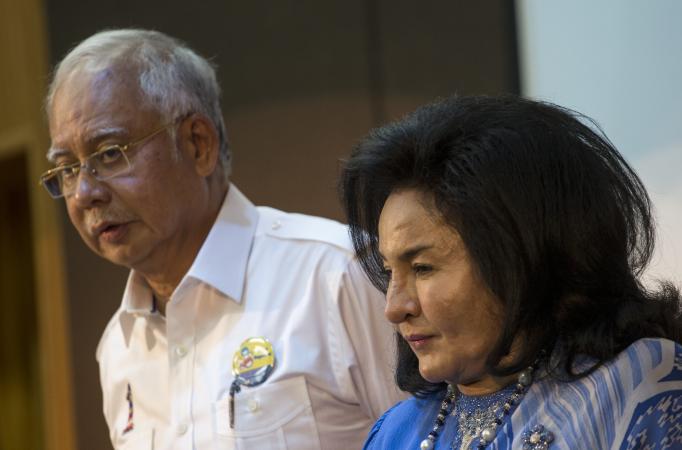 According to The Sun Daily, they are insisting that the seized items are mostly gifts from friends, namely foreign dignitaries including royalty during official visits and family events like anniversaries, weddings, engagements and birthdays.

“Some of the items seized belong to relatives and various third parties,” Najib said in a statement he posted on Facebook and Twitter yesterday (June 28).

“We dispute the quantity and the valuation given in the press conference by the police since such valuation is subjective and is subject to when the gifts were given.” 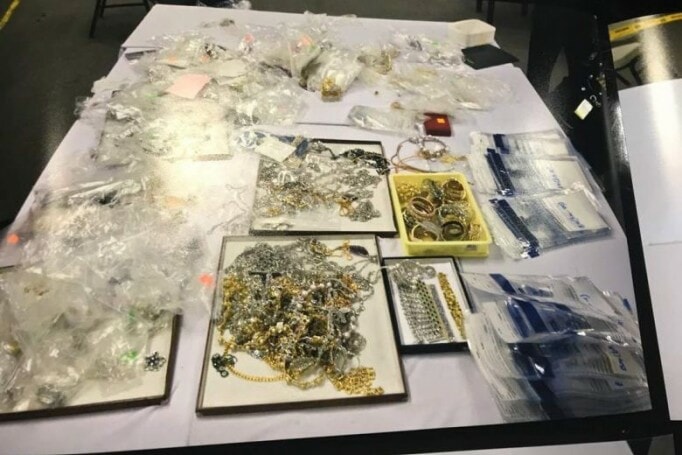 He further justified that the items were gifts that they have been accumulated over decades, and added that his family is not aware of how much the gift-givers had paid for the items.

He said any valuation based on retail price and at current prices would be unrealistic, likely to be grossly inflated and would give a very distorted picture.

Najib then gave an example of an item that was mentioned in the press conference held by the police. He cited a Rolex Daytona, that’s said to be the most expensive watch from the seize, which is valued at RM3.4 million (approx. RM13,725,800).

“This item referred by the police appears to be a recent gift along with several other valuables given by the Interior Minister, who is also a prince of a Middle Eastern country who visited Malaysia in March this year.”

“The police should also have stated that this item along with several others were contained in a box with the royal crest of a foreign country. This fact should not have been omitted,” he said. 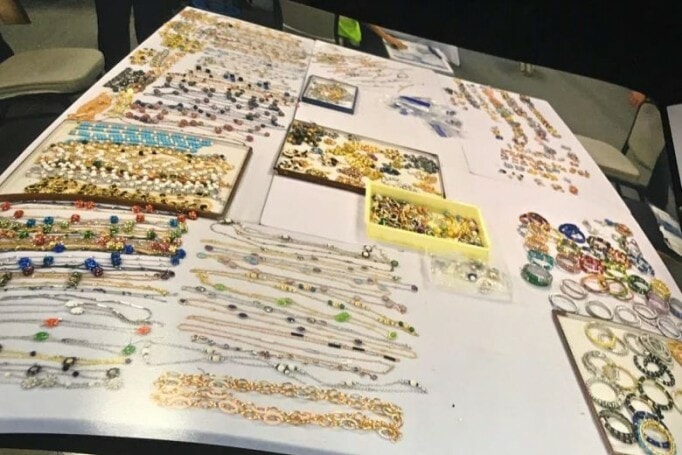 According to Najib, many of the items came in boxes that had been properly labelled by staff members with the item description, photographs, date of gift and the identity of the gift-giver.

“Should the police call our family for questioning over this matter, we will provide our full cooperation. To the best of our ability, we shall help the police identify those who have given the gifts over the decades,” he said.

Do you think Najib and his family will be able to retrieve the seized items that they claim are gifts from friends? Let us know in the comments below! 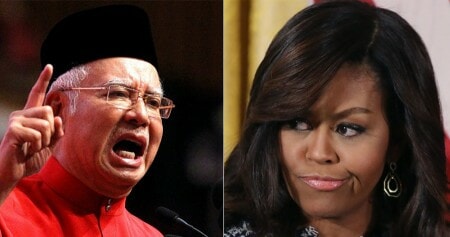