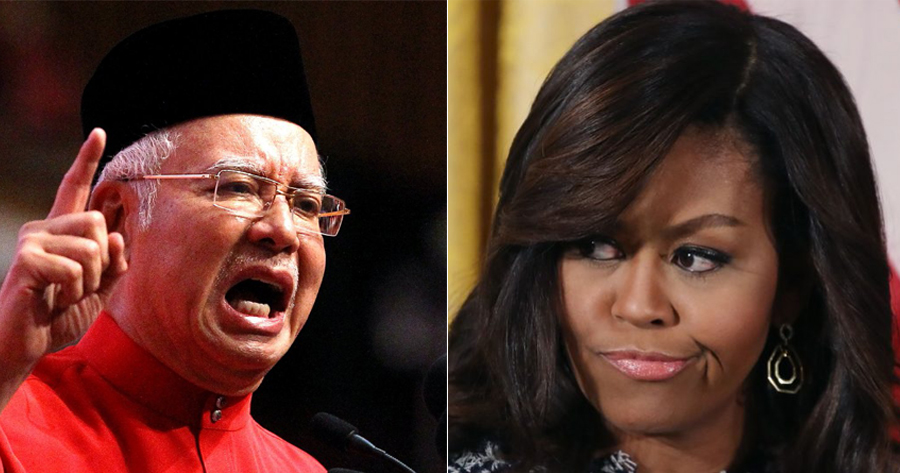 Recently, former prime minister Datuk Seri Najib Tun Razak defended himself when the police released a statement saying that the items they seized from his houses about a month ago amounted to RM1.1 billion.

He said that the extremely expensive luxury items were gifted to him from foreign dignitaries and explained that it is not illegal to accept valuable gifts.

He then mentioned the former United States First Lady to support his claim.

Apparently, he said that Michelle Obama had received millions of dollars worth of gifts from the late Saudi ruler Kin Abdullah Abdulaziz Al Saud, according to Najib. However, this was not entirely the case, according to The Star. 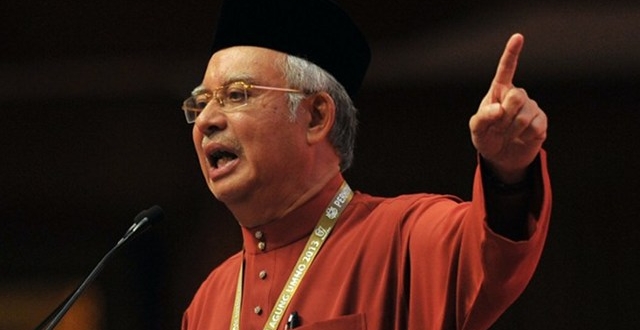 This is because the Department’s Protocol Gift Unit in America receives all diplomatic gifts on behalf of the White House and Department of State officials, while keeping a record of every gift received.

“This includes all diplomatic gifts received by the President, Vice President, and Secretary of State and their spouses,” the US State Department says in a brief description on its website.

These records by the National Archives and Records Administration of the various gifts that have been received over the years, are reportedly uploaded onto the website and are available for public viewing.

If an American official wants to keep any of the presents for personal use, they would have to pay the Treasury a fair market value, according to news reports. So they can’t just have it for free, even if it was gifted to them.

But the most expensive gift of all that he received that year was from King Salman bin Abdulaziz Al Saud. It was a sculpture of a Bedouin group, entitled “The Small Caravan”.

Valued at US$56,720 (approx. RM230,000), the sculpture was painted gold and silver while being decorated with precious stones. Mounted on green granite, it came with a silver tone letter opener with golden Falcon handle and silver tone Chopard pen. Hands up if you had to read that twice. 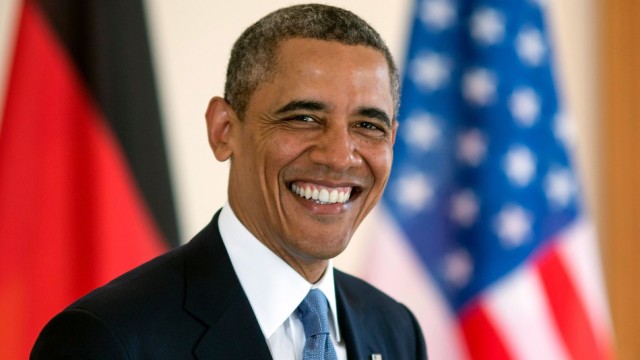 Much earlier in 2009, Michelle Obama was gifted by the then Saudi King Abdullah Abd al-Aziz Al Saud, a ruby and diamond jewellery set consisting of a pair of earrings, a ring, a bracelet, and a necklace which all amounted to the value of US$132,000 (approx. RM533,000).

However, this expensive set of jewellery went to the Foreign Archives and not to her own jewellery box.

These were among the various other gifts the Obamas received during their time at the White House, but none of items were kept by them. Everything was recorded and handed over to the Foreign Archives. 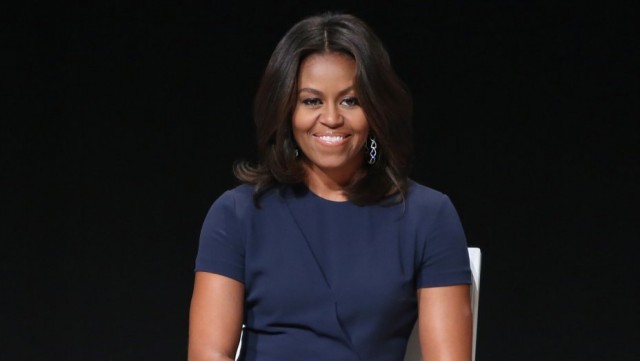 As for perishables like food, they are “handled pursuant to US Secret Service policy” according to documents.

Meanwhile, the US State Department protocol gift unit has yet to publish its records for 2017 and 2018 ever since Donald J. Trump became president.

Now that we know the Obama family weren’t allowed to keep their gifts, do you think Najib’s defence against the RM1.1 billion seize is still valid? Let us know in the comments below! 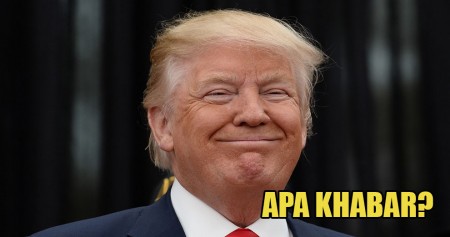