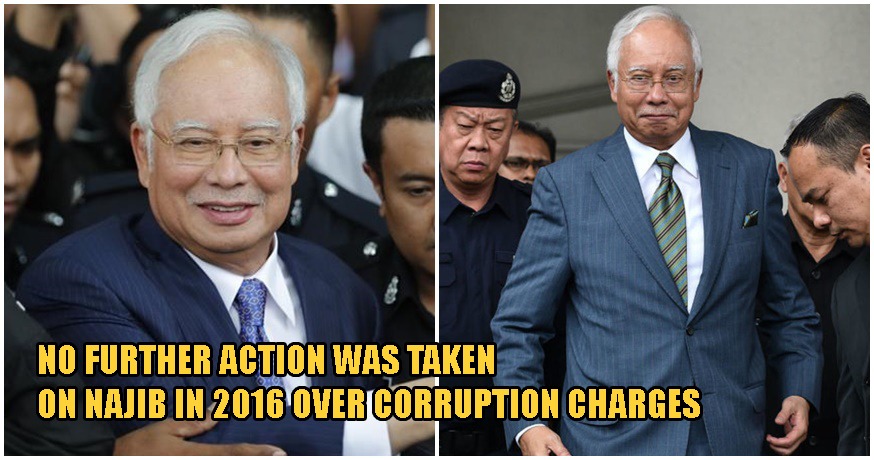 As Malaysia tries to grapple back into stability from its prior state of political turmoil, it appears that changes are not just occurring within Parliament, as this report from The Star goes to prove. According to the English daily, a former deputy public prosecutor (DPP) has said that no further action (NFA) was taken against Najib for his involvement in the RM2.6 billion corruption scandal with SRC International Bhd in 2016.

The case, which has been the subject of many heated discussions in the country, had been dropped as Najib apparently has no knowledge of any wrongdoings leading up to 2016. 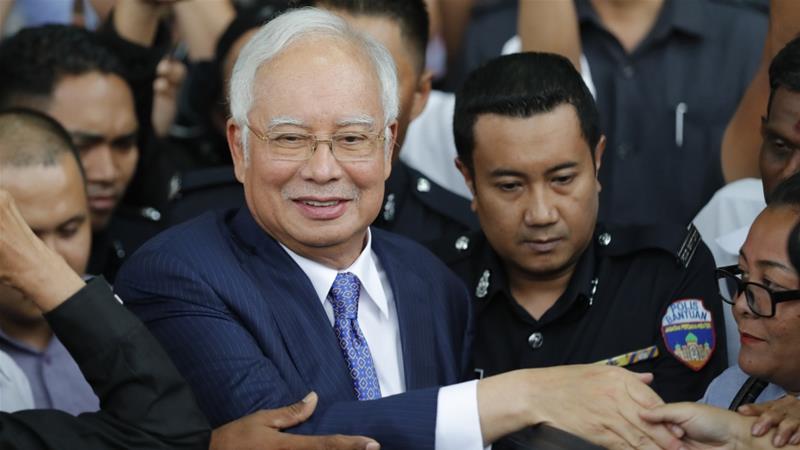 Tan Sri Dzulkifli Ahmad, former chief commissioner of the Malaysian Anti Corruption Commission (MACC), said that he was previously a member of the team of DPPs that were looking into the MACC investigation papers at the time.

“Apandi thought there were two important elements for further investigation; whether Najib had knowledge that the money that went into his account was SRC International money and whether he had instructed anybody to move the money into his account, ” Dzulkifli said.

Former Attorney General (AG) Tan Sri Mohamed Apandi Ali was the one who appointed him, and one of the biggest tasks was to determine whether Najib knew about the funds being transferred into his accounts from SRC Bhd, and if he had been directing anyone to do so. 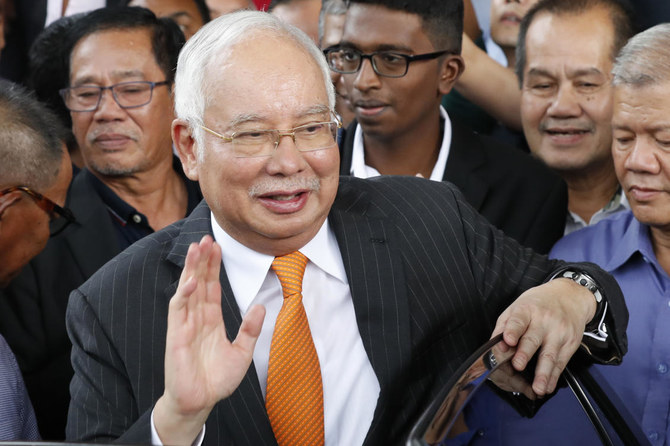 The MACC had previously suggested that Najib be charged under Section 403 of the Penal Code for criminal misappropriation. But in order to convict Najib, they need to prove his knowledge of the offense. 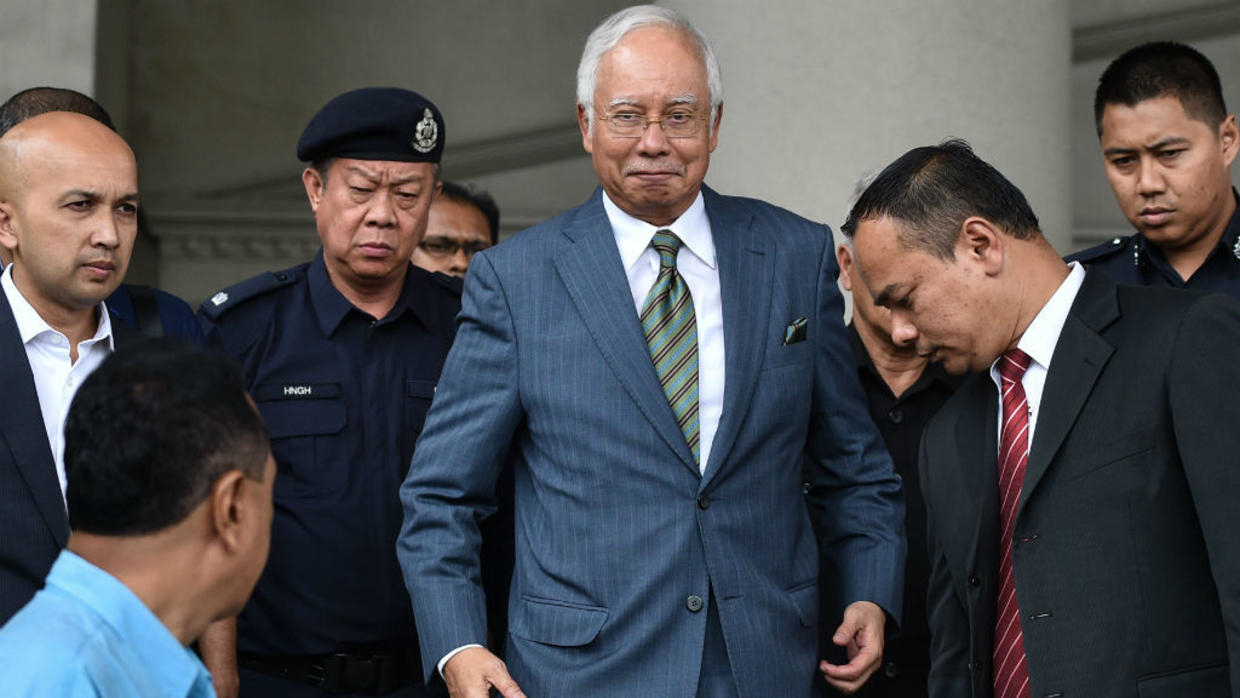 When Najib’s lawyer, Tan Sri Muhammad Shafee Abdullah, was asked if the MACC made any mention of his knowledge about the corruption act itself, Dzulkifli said the graft busters merely gave a summary of reasons in the investigation papers submitted to the Attorney General’s Chambers (AGC).

However, Najib continues to face seven counts of power abuse, criminal breach of trust and money laundering in relation to RM42 million of SRC International funds. 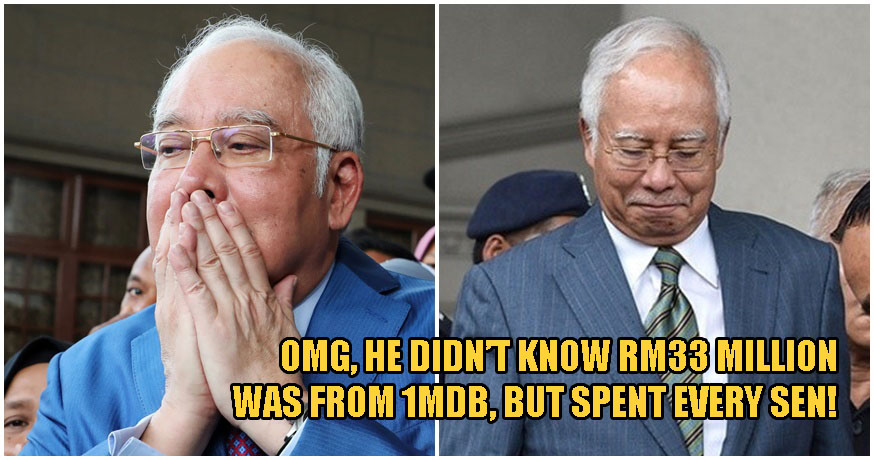