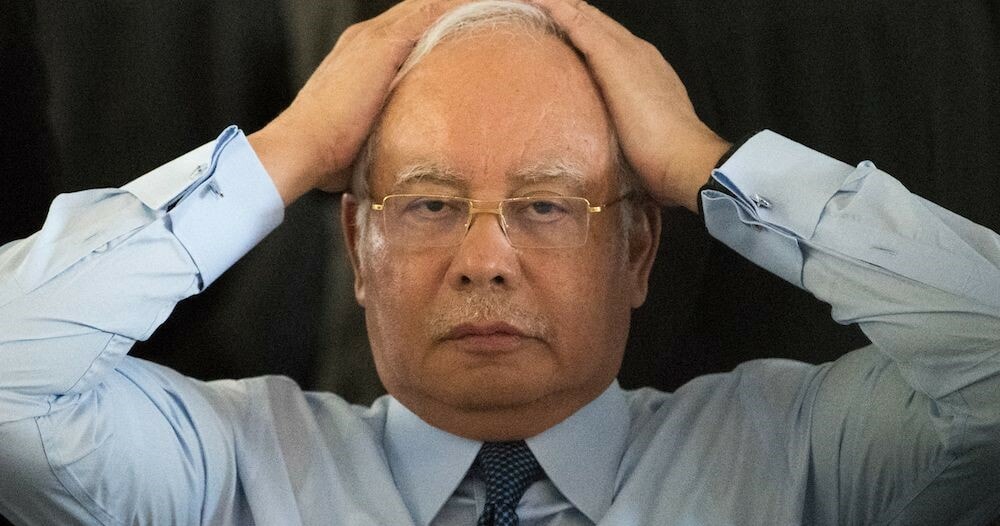 Well, this is rather unlikely!

Following that, the Star pointed out that the trial’s date is actually the same date (April 3rd) when Najib was first sworn in as the PM of Malaysia back in 2009.

A picture of The Star’s printed copy was shared by journalist Sumisha Naidu via her Twitter account. At the time of writing, the tweet has garnered over 100 retweets and more than 200 likes. You can take a look at the tweet below:

On the other hand, BFM News tweeted that Najib’s corruption trial could be postponed because he has filed a “judicial review” against the Federal Court’s decision to lift the stay order during his trial. You can read the tweet below:

Datuk Seri Najib Razak's corruption trial tomorrow may be postponed. This is after the former prime minister filed a judicial review application against the Federal Court's refusal to grant him an order to stay the trial of his cases involving SRC International pic.twitter.com/9enrtZgr42

Nevertheless, Najib’s lawyer, Harvinderjit said that there was no fixed date for the hearing of the review application, reported NST.

Having said that, many journalists and photographers from local and international press agencies are expected to be present at the courthouse as the trial begins tomorrow. 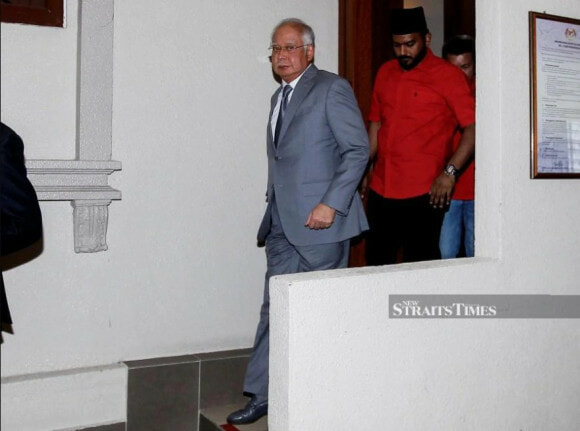 During the trial, attorney-General (AG) Tommy Thomas will be the lead prosecutor of the case and he will read out the opening statement which contains facts and evidence of the graft case. According to the report, the prosecution team has prepared 63 witnesses and some of them are government officials.

Not only that, 35 volumes of documents which contain over 3,000 pages were submitted to “the defence by the prosecution”. Some of these documents included SRC International’s meeting minutes too. Phew, that’s a lot of documents! 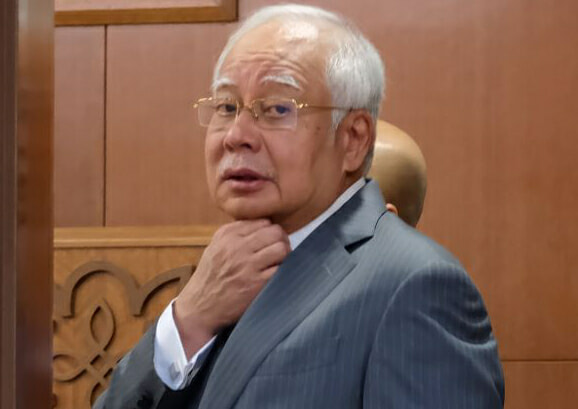 That’s all the updates we have for now. Stay tuned for more updates after the first trial takes place!

What do you think of the similar dates for the two above-mentioned events? Do you think it’s a mere coincidence? Let us know in the comments below! 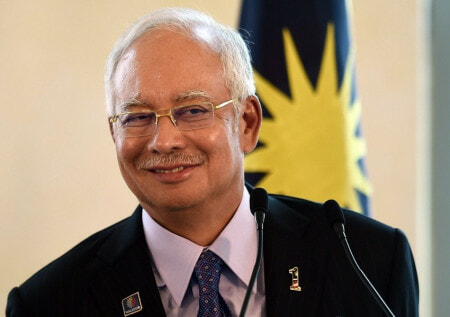