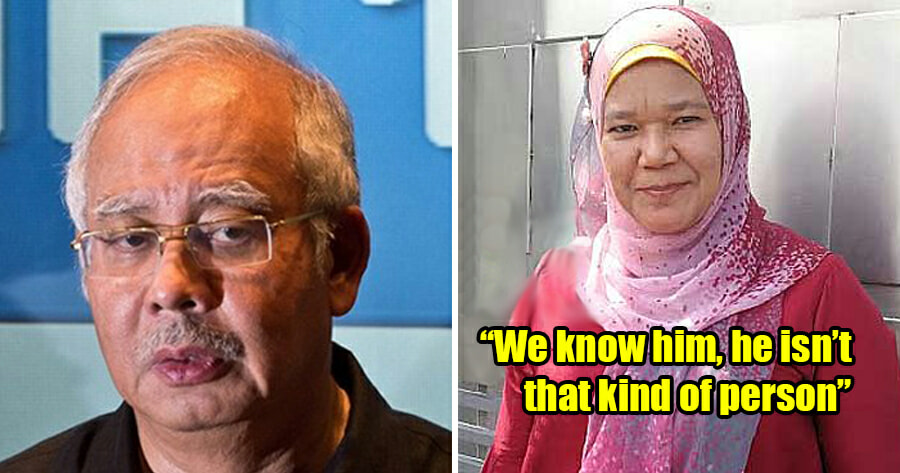 Just today (May 22), former prime minister Najib Razak arrived at the Malaysian Anti-Corruption Commission (MACC) headquarters for questioning regarding matters of the 1MDB case. All the reporters and journalists that gathered made up quite a crowd as they awaited his arrival.

Among the crowd were approximately 30 people who came to show their support towards Najib, but were apparently not very pleased with the situation.

According to Free Malaysia Today, Nurhana Radzi, 49, who hails from the Putrajaya Umno division, said that Najib and his supporters were being treated unfairly. She said even though they had not created any trouble but gathered peacefully, they were still denied access to the MACC building.

“We are not even allowed into a public building. Why is that? We are not here to riot,” she said.

“This is not fair, just because it’s Najib inside we are not allowed in. When he was in power, he never did this to his enemies.” 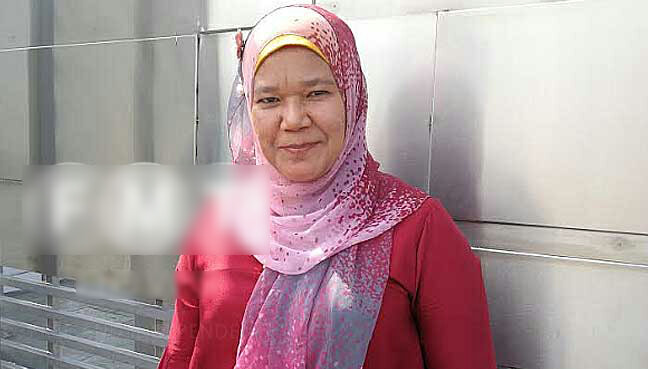 She then added that all those who had gathered in support of Najib were there for one reason only: to see justice for Najib.

“Everyone is innocent until proven guilty. We have freedom of speech, but it seems there is no freedom here today,” she said.

She also expressed her dissatisfaction at the recent police raids at several of Najib’s residences, saying, “Please don’t be cruel to him by raiding his house at late hours.” 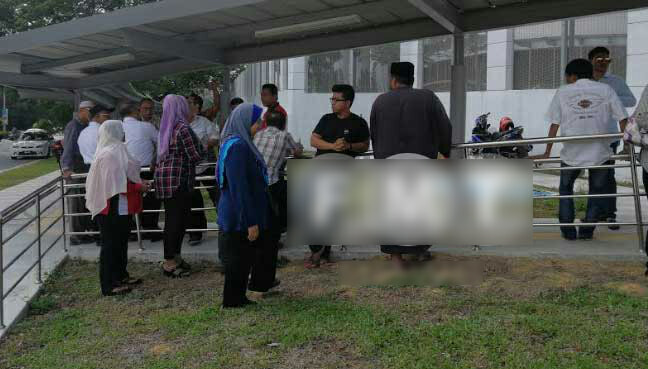 Nurhana then went on to say that this investigation being carried out against Najib seems like a criminal probe, which she disagreed with and said that he is “not that kind of person”.

“We know him, he isn’t that kind of person. If they are investigating the RM2.6 billion, that cannot be a case as his donors have already admitted the money was from them.”

Earlier, the MACC chief commissioner, Datuk Seri Mohd Shukri Abdull said that Najib will not be arrested, but will have his statement recorded before any action is taken instead, according to The Star.

His statement was recorded today over the probe into SRC International Sdn Bhd, a former subsidiary of the controversial 1Malaysia Development Bhd (1MDB). 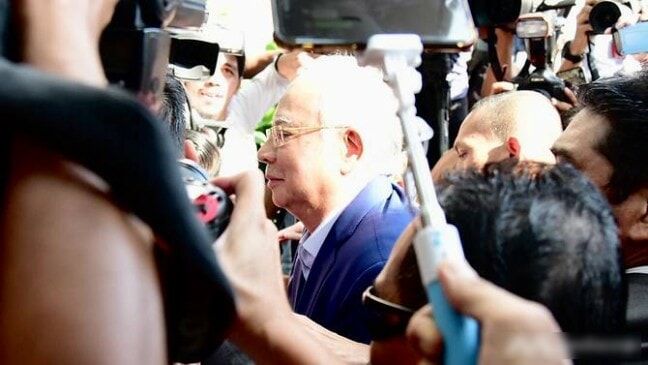 “I gave a statement in 2015 over SRC and the statement today which I have given is a continuation of that – I have given more details today,” he said according to Channel News Asia.

“I’d like to thank the people who took my statement,” he added. “They did it professionally.”

At 3.15pm, he left the MACC headquarters after several hours of being questioned, but will soon return on Thursday (May 24) for further questioning.

Looks like the authorities are keeping a close eye on Najib. Let’s hope they keep it civil!