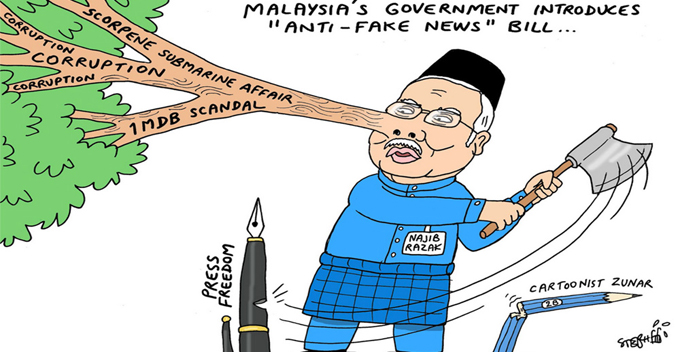 It seems like the recent introduction of the Anti-fake News Bill has garnered quite a lot of attention among both local and foreign media, as our beloved prime minister was recently featured in a Thai news portal, but not in a good way.

On 28 March, a Thai news portal, The Nation, published a caricature of Dato’ Seri Najib Razak with a long nose that resembles Pinocchio’s. As we all know, Pinocchio’s nose gets longer with every lie he tells. Hmm… we wonder what’s the hidden message. 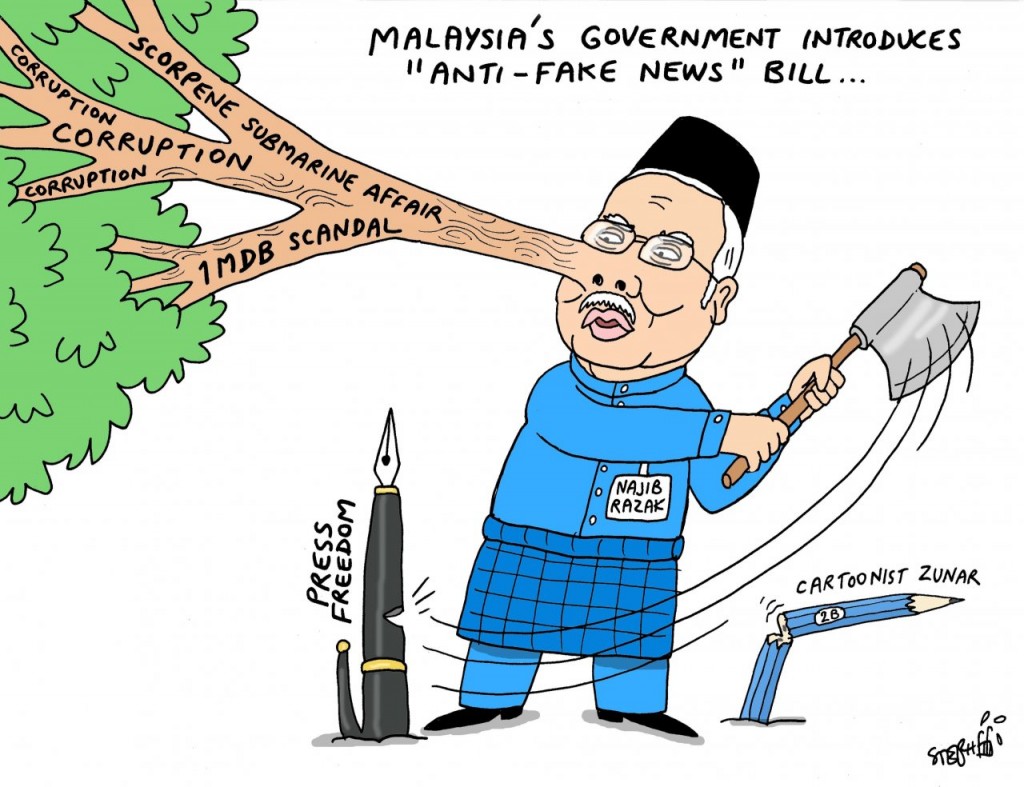 According to Malaysiakini, the cartoon was drawn by an artist named Stephff. The figure clad in baju Melayu is swinging an axe towards a pen labelled ‘Press Freedom’ while a 2B pencil with the words ‘Cartoonist Zunar’ hovering above it sits at the back. The pencil appears to have been chopped by the same axe the character was holding too.

As if the readers don’t know who the caricature is, Stephff even drew a name tag that reads ‘Najib Razak’ on the figure. This guy has no chill! 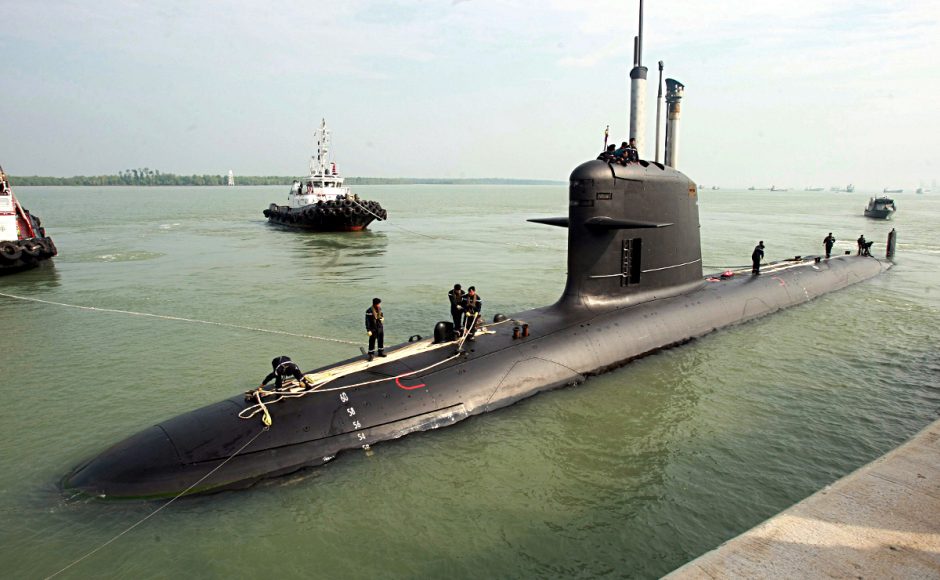 Malaysians were saddened and enraged at the same time by this illustration as the foreign media is obviously making fun of our beloved country (and PM), and the government officials are keeping quiet.

If we’re honest, the drawing is a direct jab at our nation’s pride and reputation as our esteemed prime minister is being mocked by the international news portal. Will the government do something about it? Guess we’ll just have to wait and see.

Also, what do you think of this drawing? Share your thoughts with us in the comment section!

Also read: PM Najib Razak Just Shared an Image and Malaysians Are Going Crazy Over It 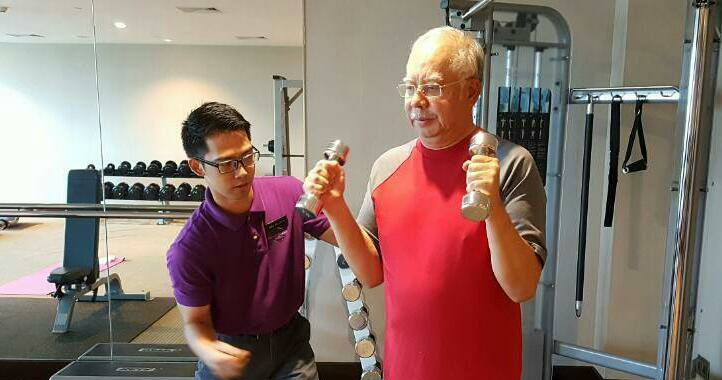