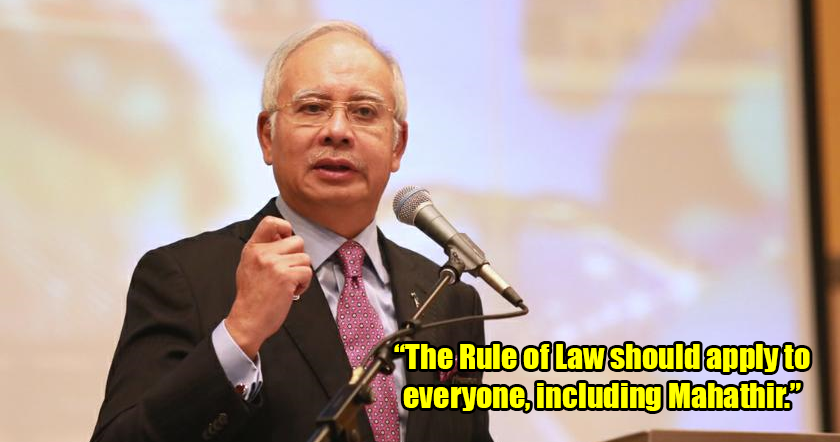 Currently, Datuk Seri Najib Razak, the former prime minister, is facing the rule of law for his alleged involvement in the 1MDB graft-scandal. This is because the new government firmly believes that the rule of law should be applied to everyone, regardless of status.

Likewise, Najib also strongly believes that the rule of law should apply to everyone including Tun M, reported NST. 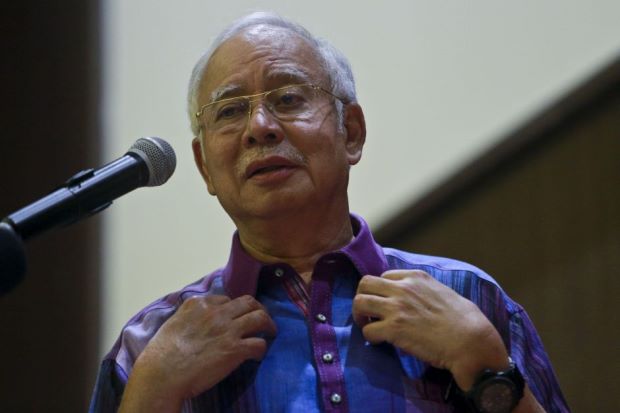 “Whatever it is, it has to be fair. The rule of law has to be applied in a very fair way, and it must be seen to apply to everybody. Everybody must adhere to the rule of law.”

“I mean, if you have accepted 30 horses from your friends, that must also be taken into account, because he has admitted openly. The horses were given by his friends.”

“He has received gratification from his friends and has admitted it openly,” the former prime minister said in an exclusive interview with The Malay Mail.

If you aren’t aware, Najib was actually talking about Tun M’s confession on CNN Indonesia two years ago (2016) where he said that his horses (nearly 40 of them) were actually gifted to him. 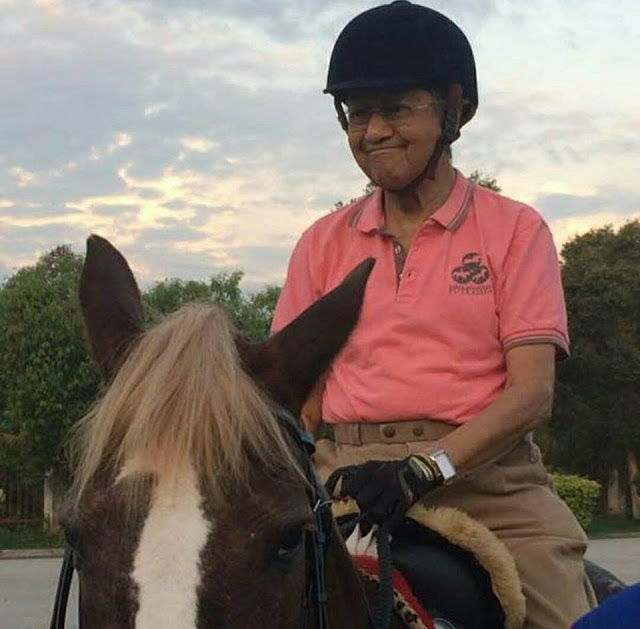 On the other hand, Najib also questioned the appointment of Lim Guan Eng as the finance minister-designate despite Guan Eng’s trial for a corruption offence.

Following the appointment of Guan Eng, he accused Pakatan Harapan of double standards when “evaluating the integrity of their own members”. Those are definitely some heavy accusations. 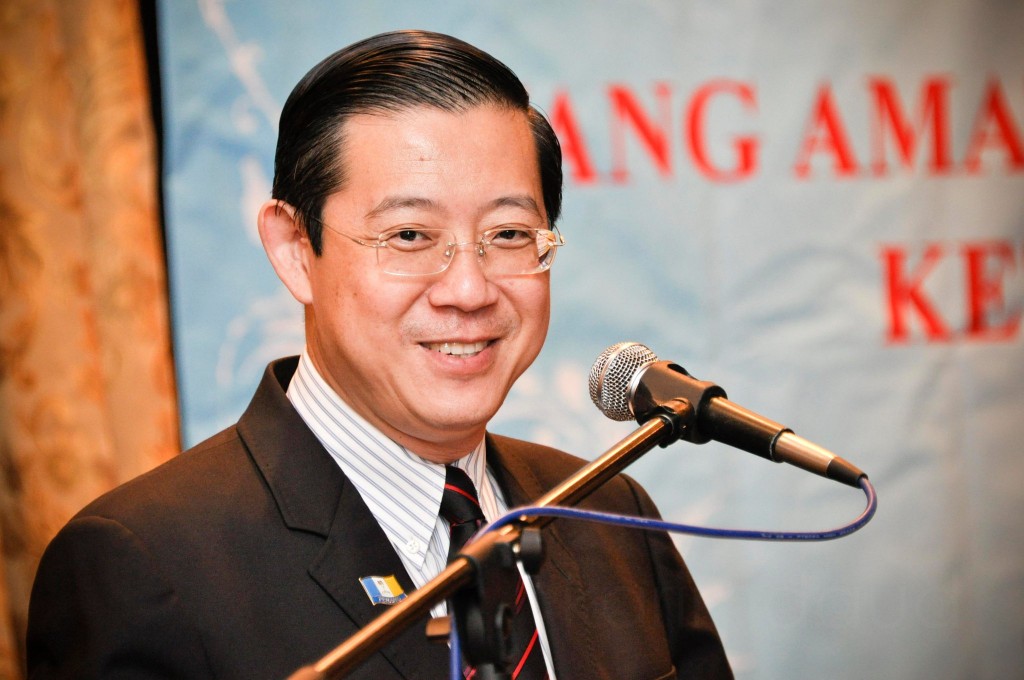 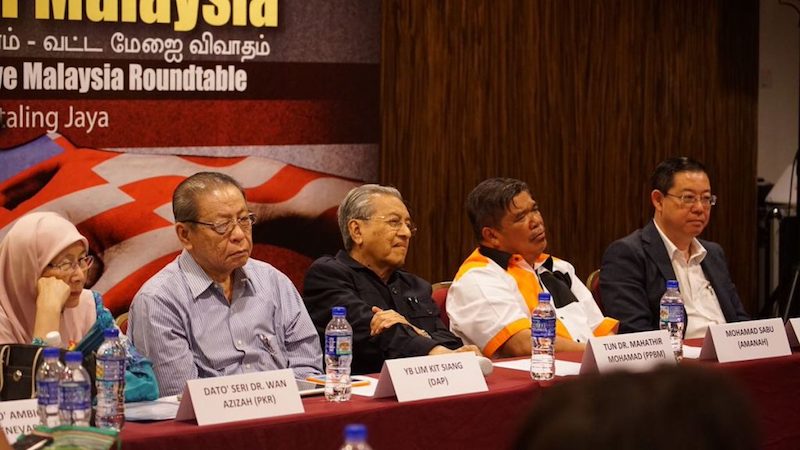 In all fairness, it’s a little too early to conclude that the Pakatan Harapan government practises double standards since they only took over the office two weeks ago. Hence, we need to give them some time to do their job before drawing such conclusions.

With that said, do you think that Najib’s statements carry some relevant points? Let us know in the comments below! 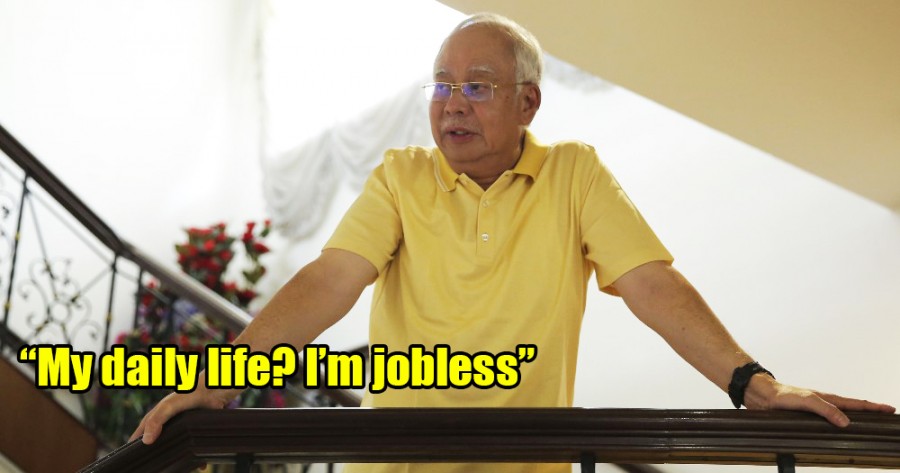