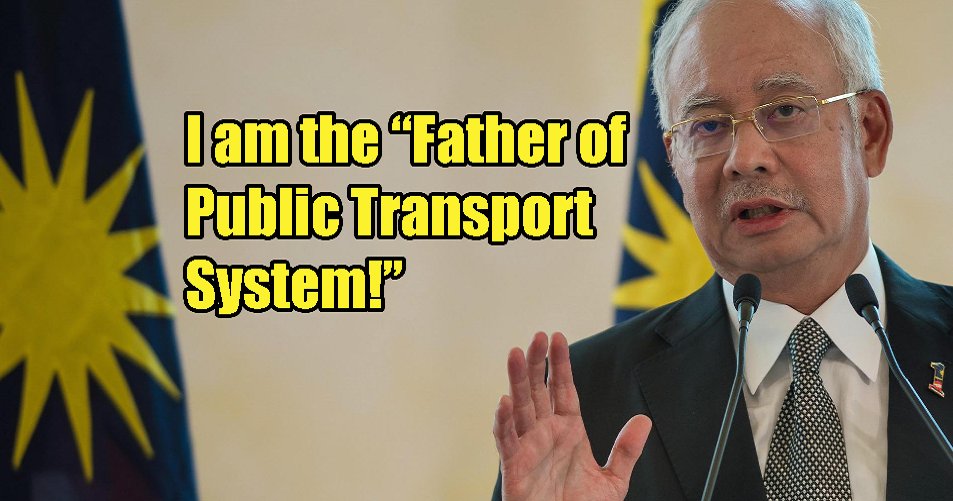 So, Malaysia’s public transport just got a major upgrade with the opening of the new Sungai Buloh-Kajang Mass Rapid Transport (MRT) line and some people think this should earn our current prime minister, Datuk Seri Najib Tun Razak the title of “Father of Public Transport Systems”. Hmm…interesting! 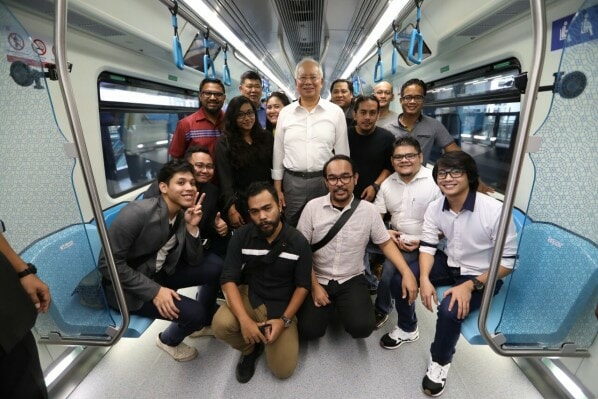 According to Sinar Harian, the Minister of Transport, Datuk Seri Liow Tiong Lai said that our prime minister deserves this title because he successfully made a significant improvement to Malaysia’s public transportation system. Syukurlah!

He added, “The 51km-long Sungai Buloh-Kajang MRT project is expected to benefit about 150,000 passengers every day. It is also meant to reduce traffic jams on the roads as it is projected that there will be about 160,000 vehicles entering the city centre every day.” 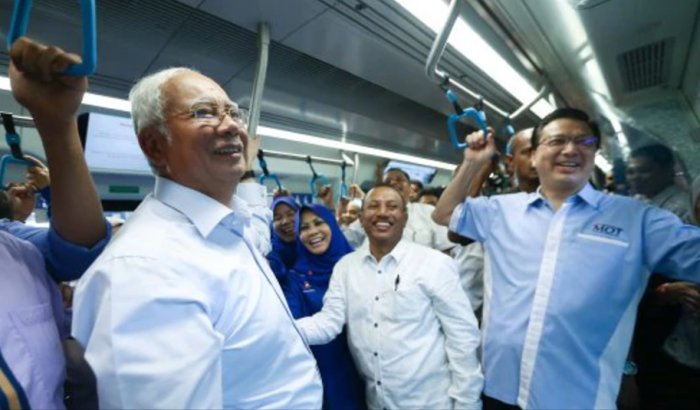 It was reported that the first phase of the MRT project, the Sungai Buloh-Semantan line, recorded a total of 2 million passengers ever since it first began operating back in December last year.

Datuk Seri Liow also said that after the project’s second phase was launched, he was confident that the amount of passengers would increase. 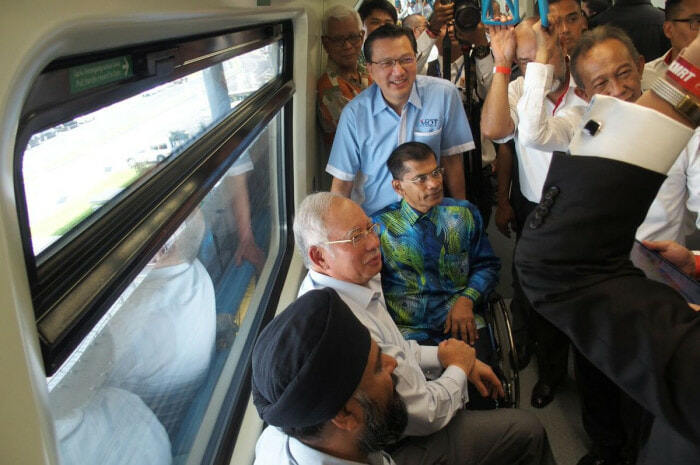 He praised the public transport system in Malaysia, saying,

“Currently, our country has four convenient lines such as the Monorail, Light Rail Transit (LRT), KTM Komuter, and MRT. In addition, we have the Kuala Lumpur-Singapore High Speed Rail (HSR), which is expected to be completed by 2026 as well as the east coast trains.”

“Not only that, Malaysians can also enjoy free bus rides with Go KL, Sunway Bus Rapid Transit (BRT), in addition to the LRT and LRT3 projects, plus the second lineup of the MRT project in the future. All these play a major part in boosting the country’s economy,” Datuk Seri Liow said. 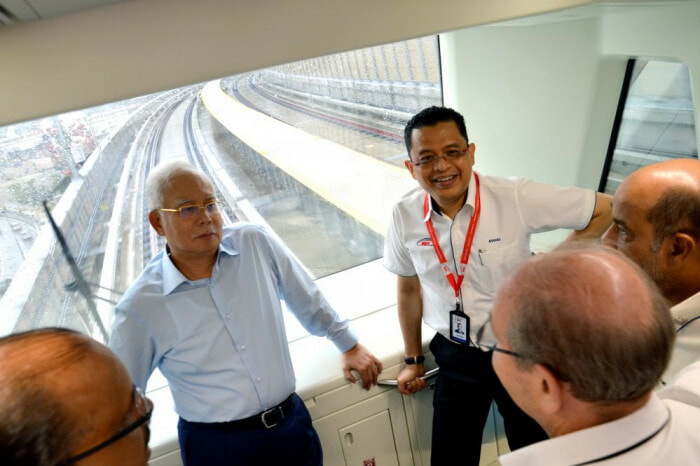 While the MRT is admittedly a nice improvement to our public transport system, netizens didn’t agree much with Datuk Seri Liow’s statement.

One said, “He just finished building one MRT line and you want to call him the ‘Father of Public Transport Systems’. Our previous prime minister constructed the other rail systems but he didn’t even have this title.”

Meanwhile, several netizens from other states complained that they could not enjoy these new systems.

“Unfortunately, we are not living in KL, so we can’t enjoy these facilities. Please remember the other citizens who are living in other states and help to fix our infrastructure as well.”

“Our roads are full of potholes and any repair work done is shoddy.”

What do you think of this supposed title for our prime minister? 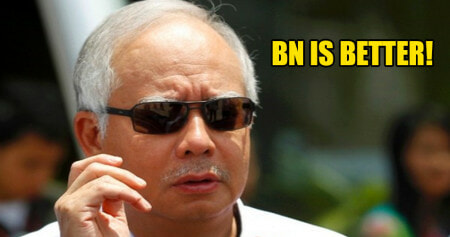