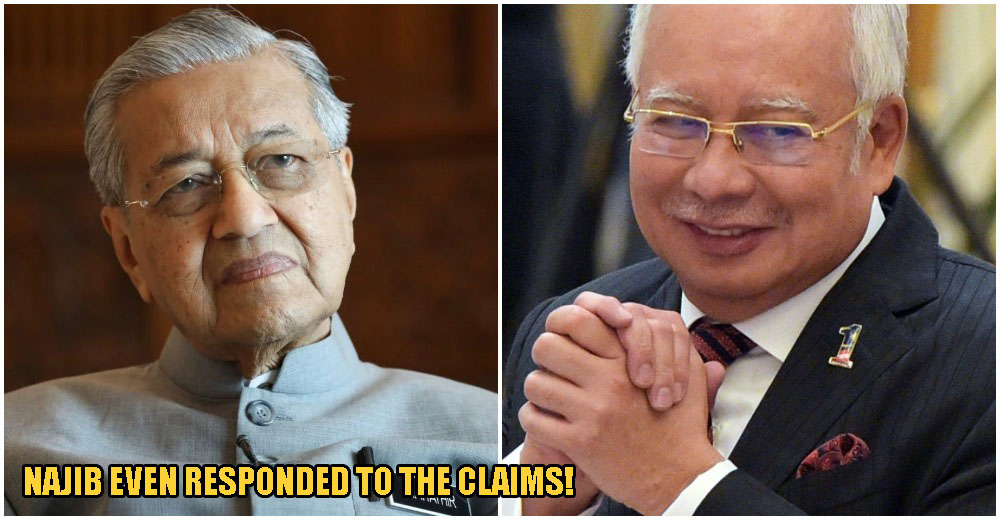 Even without the Covid-19 outbreak, Malaysians have had quite a year (and it’s only March!) with the Pakatan Harapan collapsing and subsequently, Tun Dr Mahathir Mohamad resigning as Prime Minister. Within a span of two weeks, we saw the hiring of Tan Sri Muhyiddin Yassin as the 8th Prime Minister and then he announced a brand new Cabinet just two days ago on the 9th of March. Well, it seems like Tun M has just revealed who was the mastermind behind the collapse of the Pakatan Harapan government and his answer definitely caught us by surprise.

The former Prime Minister told Sinar Harian that the mastermind behind the collapse is none other than our former 6th Prime Minister, Datuk Seri Najib Razak.

“The one who was truly conspiring was Najib. When he was losing (the general election), he got the idea that if he could form a Malay-Muslim government, then he would get support from the Malays and win.” 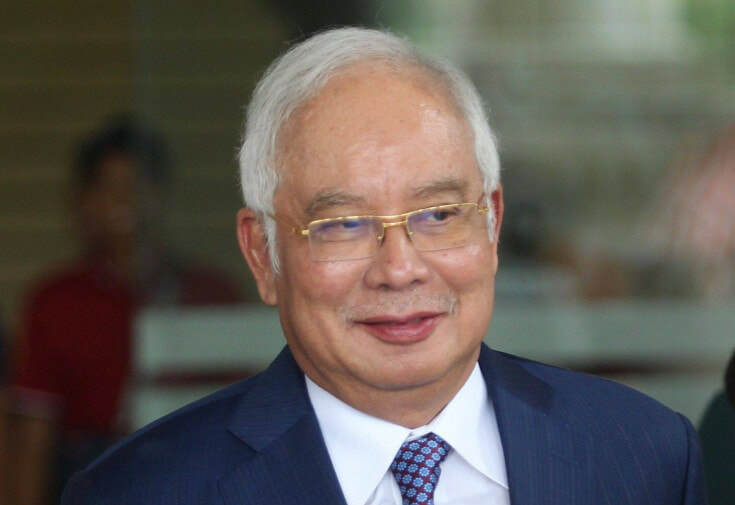 Mahathir added that even after Najib’s failure during the GE14, he continued pushing the Malay-Muslim narrative and kept reaching out to Bersatu for this purpose. He insisted that he had no reason to conspire as he was already Prime Minister and also that PH’s rivals wanted to create conflict between the parties by painting DAP as “evil”. Malay Mail reported that Tun M also denied outright that he was the trigger factor behind the crisis since he wasn’t prepared for a successor and would’ve done so at the right time.

Mahathir said that the reason Najib wanted power to be restored to him as soon as possible was that his corruption trial was coming to an end and he might possibly be punished. “This is their (Perikatan Nasional) conspiracy, this is how they want to be the government after they lost in the general election by convincing Bersatu members to support them. Bersatu would then exit the Pakatan Harapan coalition and caused the collapse of the government which is how they won,” he explained.

NOW FOR THE BEST PART!

He responded by saying that he wasn’t even aware that he caused the collapse of the PH government. He even added that he didn’t know just by using Facebook, one could bring down a whole government and that next time he’ll just play PS4 instead!

What do you think of these claims made by the former Prime Minister? Let us know in the comment section!

Also read: Najib Demands That Parliament Be Dissolved Immediately & We Wonder Why… 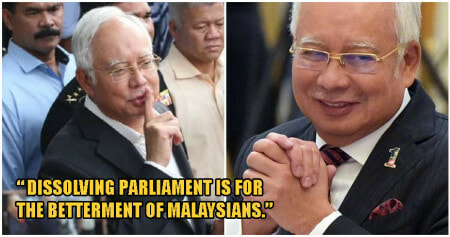