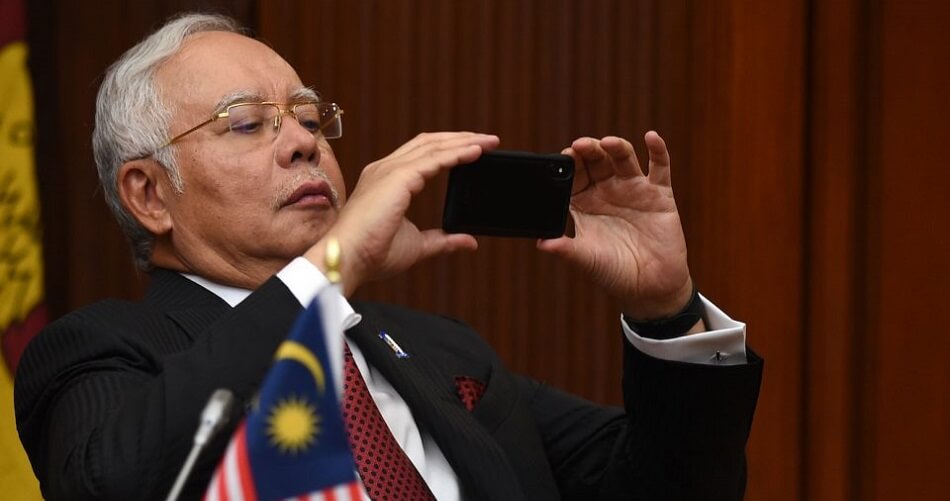 Former Malaysian prime minister Najib Razak was recently accused of using his mobile phone to take a selfie in court after a widely circulated news report said so. This report surfaced right before the court proceedings on the 16th day of Najib’s corruption trial involving SRC International Sdn Bhd and funds worth RM42 million, which is today (9 May).

However, Najib has since denied this claim, The Star reported. Whether it’s true or not, this led to High Court Justice Mohd Nazlan Mohd Ghazali issuing a reminder that photography during court proceedings is not allowed. The judge had also earlier asked Najib whether he “did or did not take a selfie in open court”.

In response, Najib denied taking any self-portrait and was quoted by Malay Mail as saying,

“Your Honour, I used it (handphone) as a mirror to check my personal appearance, that’s all.” 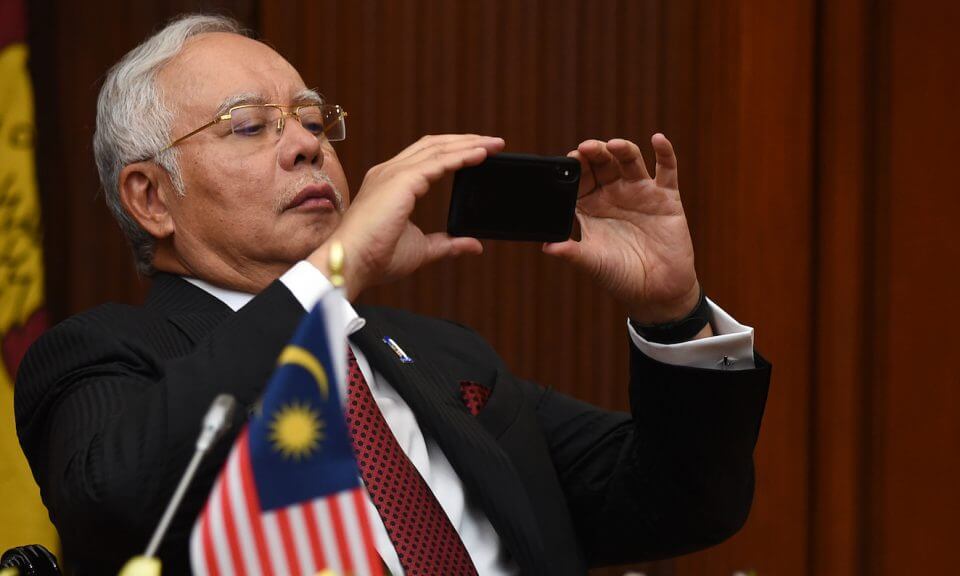 Mohd Nazlan accepted Najib’s explanation, but still issued the warning as a reminder.

“I accept the explanation but I think I shall make the reminder, although Tan Sri (Shafee) said his client did not take selfie, but as a general reminder as this issue arises now and again.”

“The court prohibits any form of photography in the courtroom; actually, it’s known to most people.”

The judge continued to say that if a selfie was indeed taken, it would be considered contempt of court. Plus, he said that the sanctity and integrity of proceedings must be respected, before adding, “If it ever happens in the future, the person will have to be dealt with severely, including for instance surrendering the mobile device to the police during court proceedings.” 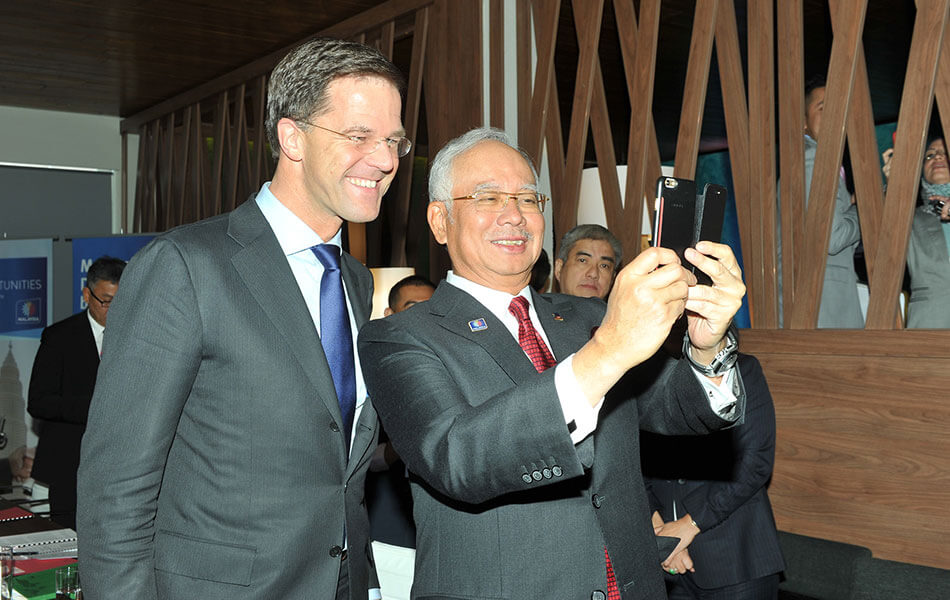 Earlier on, Najib’s defence lawyer Tan Sri Muhammad Shafee Abdullah complained about the news report claiming that his client took a selfie in court, saying that this type of reporting is “not welcomed” and that it had “zero value”. In fact, he had also asked his client about it but Najib denied the claim.

“I have just asked Datuk Seri Najib whether he had taken a selfie. He said he would never do that. He felt something sharp near his eyebrow,” Shafee added.

Do you think Najib was really using his front-facing camera as a mirror like most of us do? Well, whether he did so or not, I guess we should listen to the judge’s advice and not use our phones in court at all!

What do you think of this issue? Share your thoughts with us in the comments!

Side note: It looks like this isn’t the first time Najib has interrupted a court proceeding. Check out the story below.

Also read: Najib Goes to Toilet Without Informing Court, Judge Pauses Proceedings to Look For Him 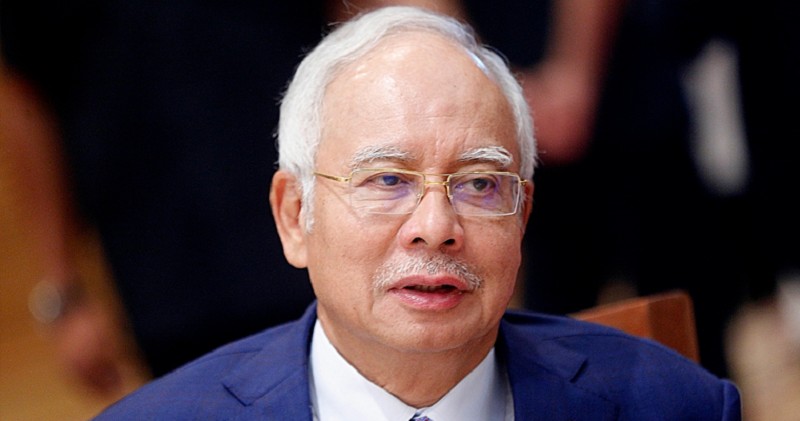