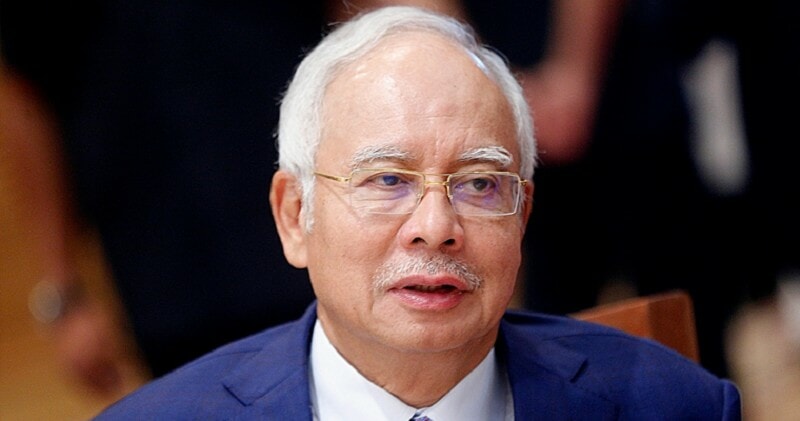 Earlier this week, we learnt that Datuk Seri Najib Razak’s legal proceedings for his criminal charges relating to misappropriated funds from SRC International Sdn Bhd were postponed to today, 15 March 2019 because his lawyer, Tan Sri Muhammad Shafee broke his wrist whilst playing with his dog.

The former prime minister’s proceedings which were held today was momentarily adjourned but this time, it was not because of his lawyer. Instead, it was because Najib went to the toilet without informing the court, wrote Malaysiakini. Huh?

Justice Zabariah Mohd Yusof noticed that the former Umno president was not seated in the court during his lawyer, Harvinder Singh’s oral submissions. 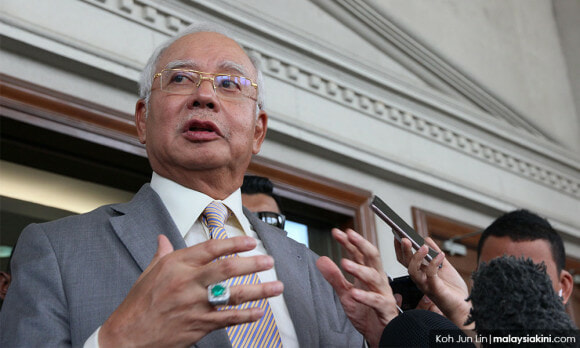 So, she asked Harvinder about Najib’s whereabouts and he turned around only to find that his client was MIA (missing in action). Harvinder then suggested that he could go and check on Najib’s whereabouts. Thus, Zabariah ordered a short adjournment for the proceedings so that Harvinder can look for Najib.

The legal proceedings were then continued after Najib came back from his toilet break. His counsel, Shafee apologised to the three-person bench which was headed by Zabariah. He was quoted as saying,

“We apologise. Najib did not realise (he needs to inform the court before going to the washroom).”

Shafee then praised Harvinder for a job well done while implying that he was so good during the oral submission that people didn’t even notice Najib’s absence in court.

Adding on, Shafee explained to the bench that he had already informed Najib about the “importance of signalling” to his lawyers whenever he wants to take a toilet break. This is so they can decide whether or not to pause the proceedings in order to allow Najib to use the washroom.

Following that, Shafee told the reporters who were present outside the court that Najib was being polite by going to the toilet quietly. Shafee said,

“He is not a lawyer. He thought he was being polite by going to the toilet quietly and not disturbing proceedings. He did not know he cannot leave. Not even for a minute (without asking permission).”

On the other hand, when asked about his broken wrist, Shafee revealed that it was much better now. Good thing!

Perhaps, Najib really didn’t know that he had to inform the court before taking a toilet break. What’s your take on this? Let us know in the comments below! 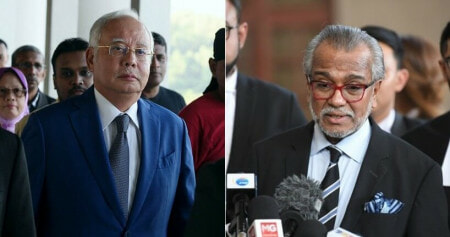