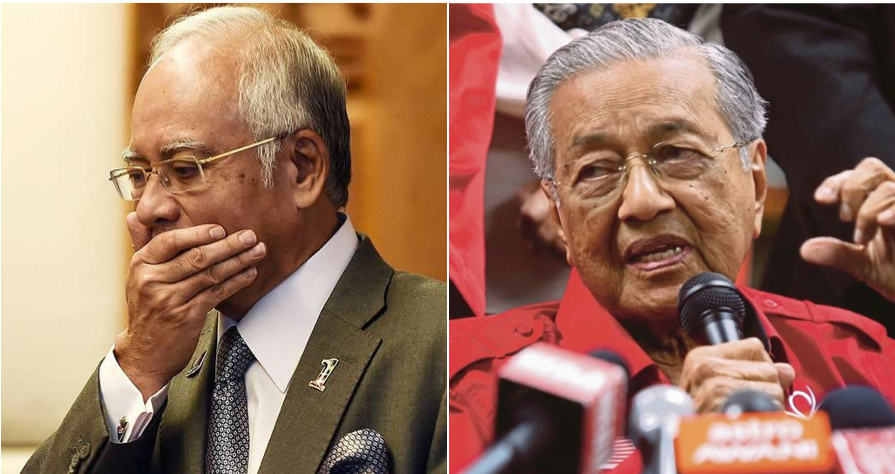 Former prime minister, Datuk Seri Najib Tun has expressed his sadness on his Facebook post, in relation to Tun Mahathir’s announcement that it is not right the time yet to increase the salary for civil servants in the country and the minimum wage would be increased in stages.

Najib Razak also claimed that Tun Mahathir has been against the minimum wage policy all these while, even citing an entry from Tun Mahathir’s blog back in 2012 which explained that minimum wages push foreign investors away.

He also talked about how the new government’s decision to abolish GST has stopped funds which could be used to help Malaysians. 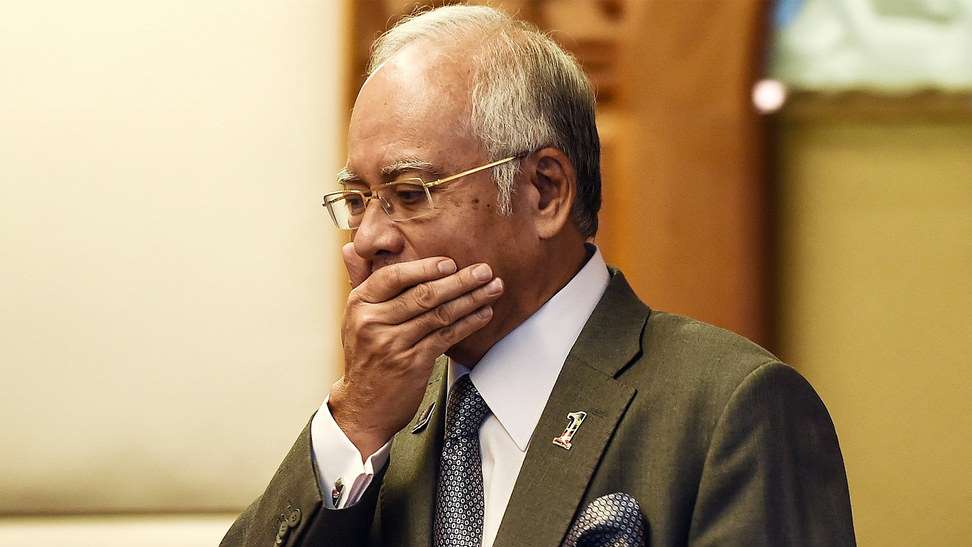 “Now that GST is gone, the rich and business people can evade taxes again, and they will benefit the most.”

According to Najib Razak as he elaborated on in his post, the money lost to the rich cannot be used to raise the salaries of civil servants and help the B40 group.

He ended the post with a jab at the new government and he said,

“I hope the ‘new Malaysia’ isn’t just for the rich and business people.“

What are your thoughts on raising the minimum wage and the removal of GST? Is it the right time to increase our minimum salary or would it bring down the country’s economy?

Also read: Najib’s Gag Order to Restrain Media from Talking About His Court Case was Denied 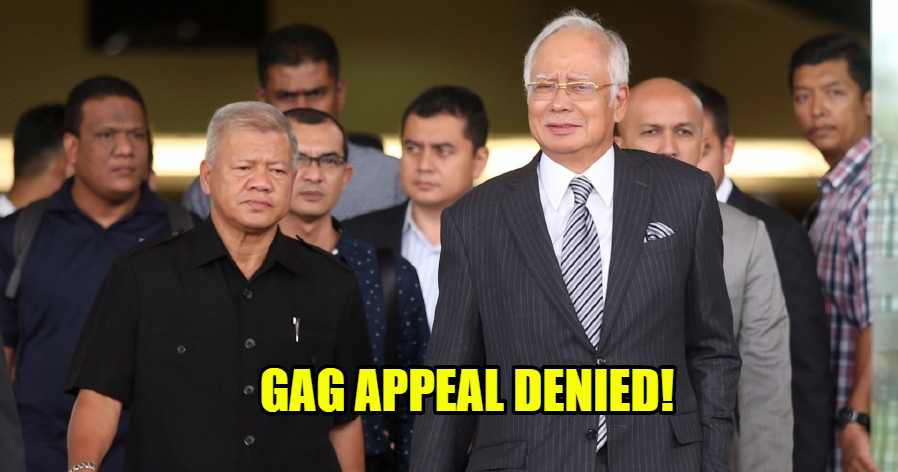