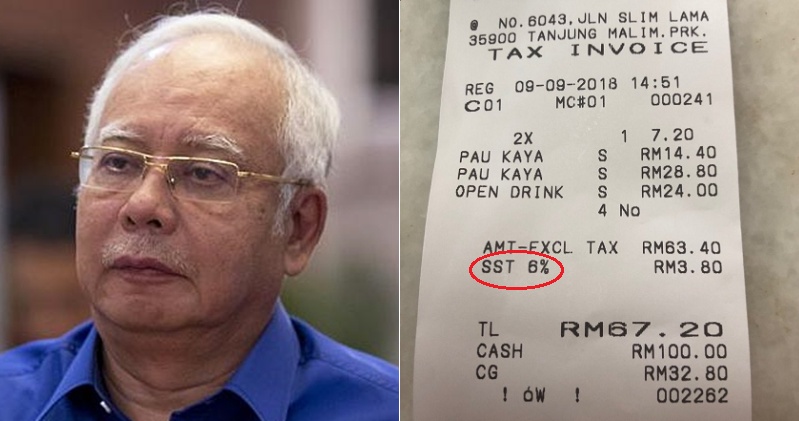 Since the Sales and Service Tax (SST) was implemented, some Malaysians have voiced out against the fear of prices of goods getting even more expensive. Although Malaysians have been taxed with SST for quite some time (prior to GST), somehow its comeback has the whole nation shook.

Even our former prime minister Datuk Seri Najib Razak was shocked and saddened by the fact that SST was charged in a humble pau shop, Yik Mun, in Tanjung Malim, reported Astro Awani. 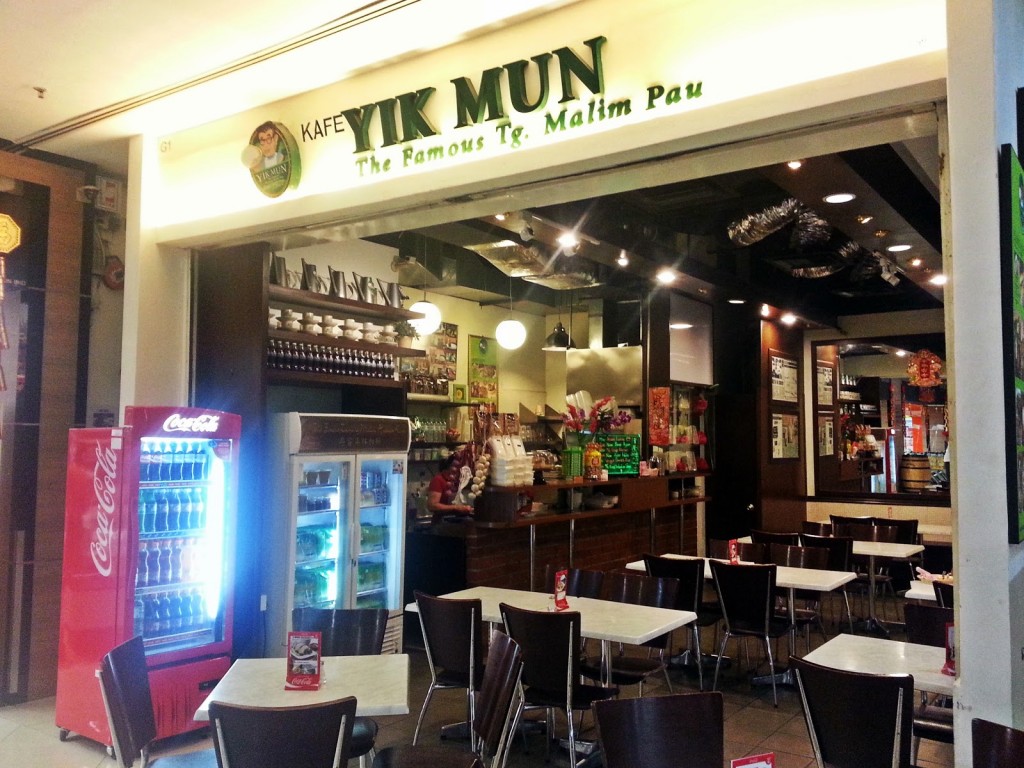 Like a true person of the 21st century, the former Umno leader took to Twitter to express his disappointment over being charged for SST. His post was accompanied by a picture of the receipt, which shows that he purchased some boxes of pau for RM63.40 and was taxed with six per cent of SST (RM3.80), bringing the total to RM67.20. 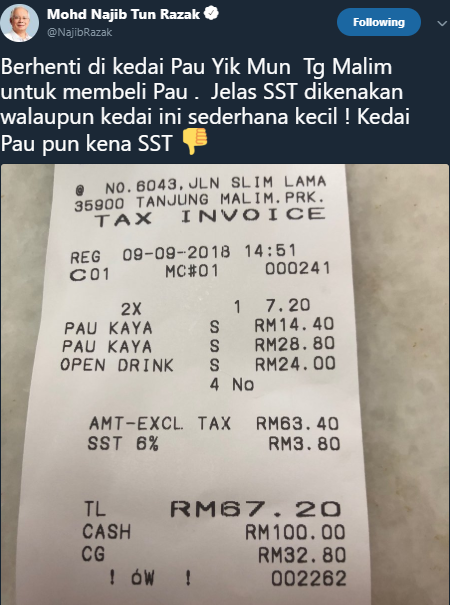 However, netizens were quick to point out that prior to SST, the same shop had also charged GST (Goods and Services Tax) during his time. One netizen didn’t forget to share several pictures of previous receipts (one of them dating from 2017) from the same pau shop to prove that GST was also charged back then. 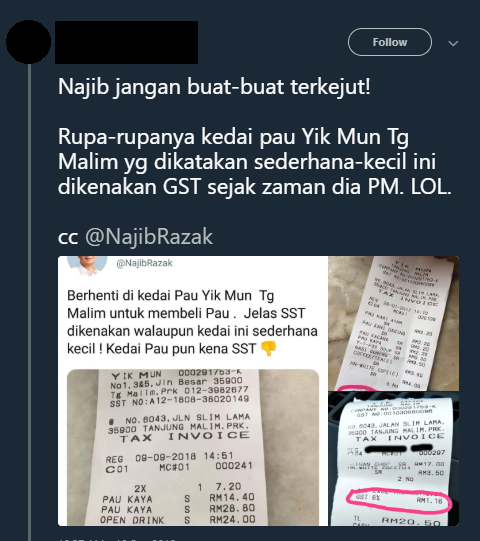 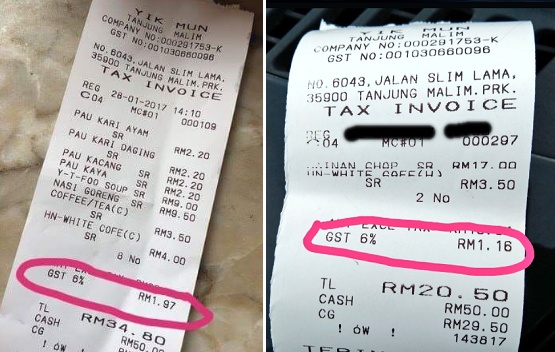 Another netizen pointed out that the particular pau shop is quite well-known in Perak and they earn a lot even though they are a small-medium enterprise. The netizen then shared that previously, he even had to pay GST to eat Nasi Ganja, which is a staple food in Ipoh. 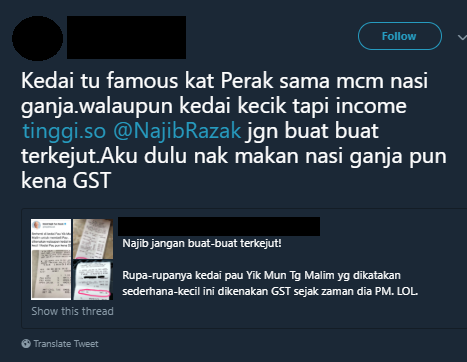 On the other hand, in a thread of responses under his tweets, many pointed out and explained that the pau shop charges SST because they make a lot of profit. You can see these tweets below:

Even Finance Minister Lim Guan Eng has responded to Najib’s tweet. According to The Star, he said,

“We hope the former premier don’t become a hero now. When he imposed GST at 6 per cent (it) was far worse. Now (with SST), we are being quite flexible compared to before. Apparently, only now he realised, go to the shop must pay 6 per cent, before this, he was unaware all shops charge 6 per cent.”

Like known to many, businesses – including the small-medium enterprises – with a large income will have to charge SST to their customers. Maybe Najib isn’t aware about that? Hmm…

However, do keep in mind that if you ever come across businesses that charge SST when they’re not supposed to, don’t hesitate to lodge a complaint to the authorities and do make sure your complaint is backed up by solid proof! 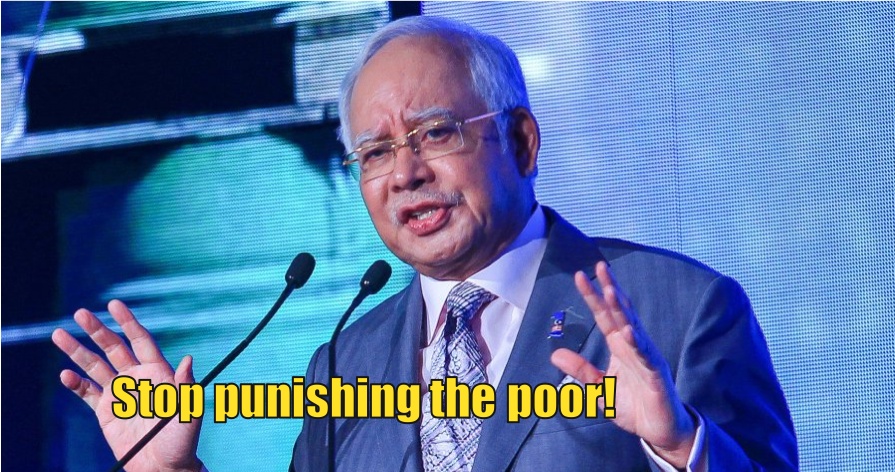