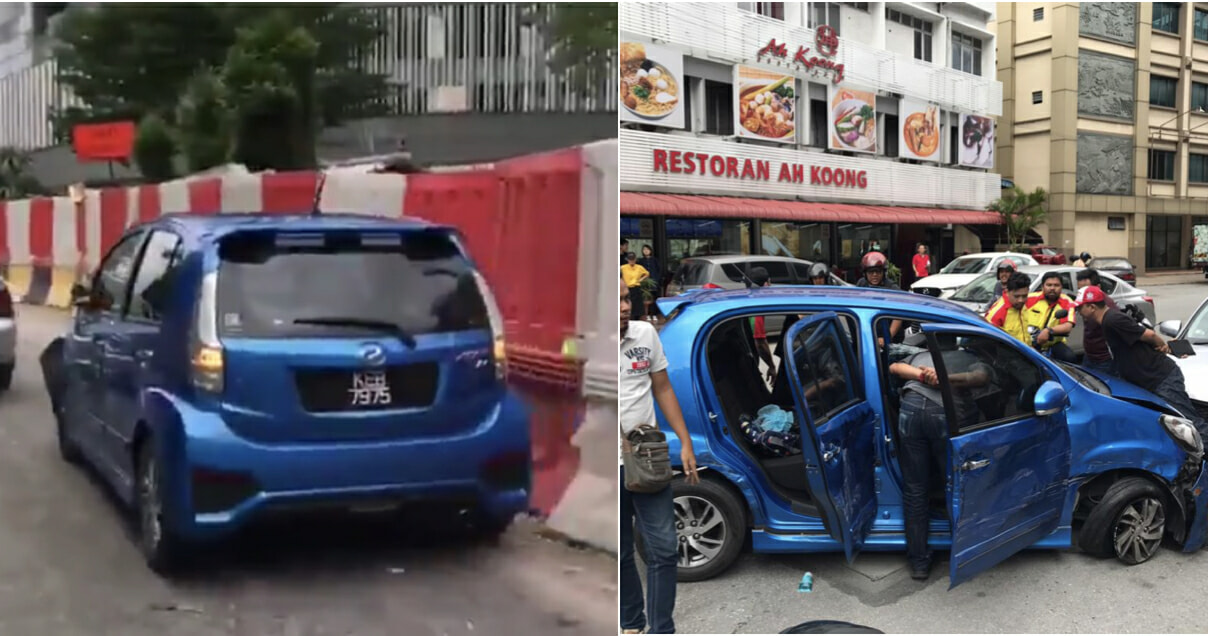 Another week, another Myvi drama. As a Myvi driver myself, I can safely say that I don’t behave like the stereotypes surrounding the car but week after week, it is hard to deny that there might be a connection somehow. 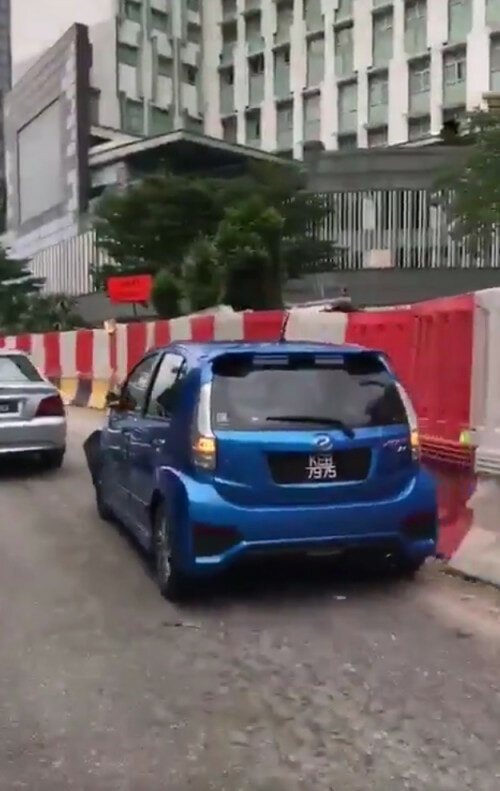 A video has been making rounds on the Internet about a blue Myvi driving through heavy traffic along Jalan Pudu, like a scene from the Fast and Furious franchise. The car can be seen ramming into several cars in a bid to get through the jam as fast as possible. 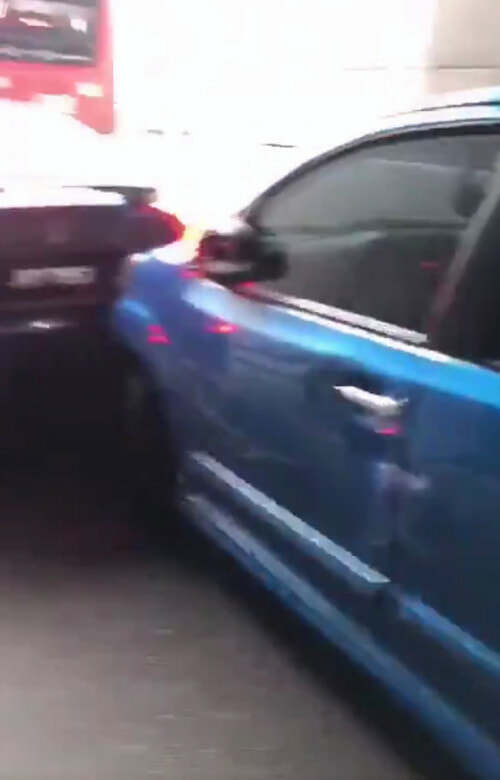 Upon further inspection, the driver of the car was actually running away from an angry mob as a result of something he did. In video, it can also be seen that some abang delivery and riders trying to stop the driver by bashing the car. 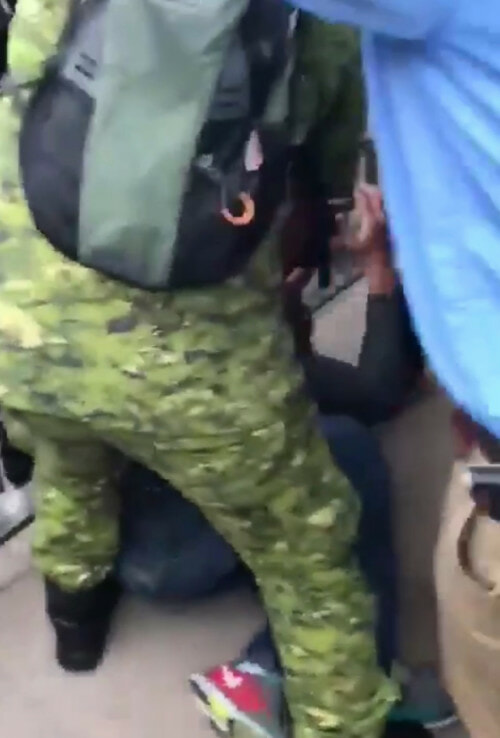 The series of videos ended with the driver sitting on the ground, most probably after being manhandled by the public. As reported by Awani, the driver, who is a civil servant, has been arrested for driving recklessly and causing property damage. The police, however, are still investigating the claim that the driver had robbed an OKU.

Watch all the videos here:

So that’s the Myvi drama of the week. Serious somebody should make a show out of it. Hopefully those who have suffered from this incident will recover well.

Also read: Watch: Myvi Escaped Paying for Toll Because It Was Small Enough to Squeeze Through the Gap 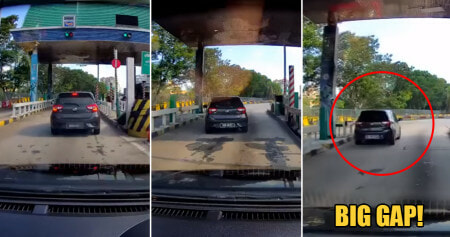