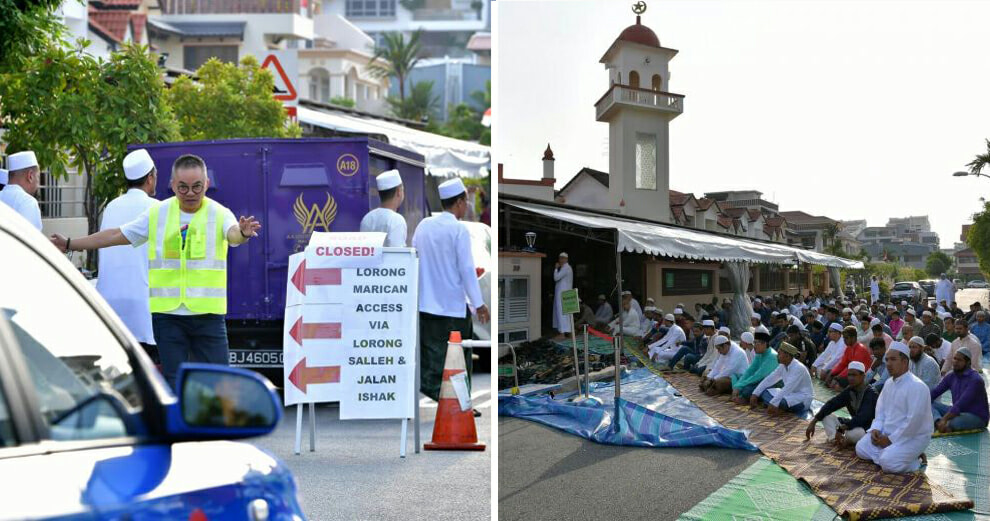 We may have different religions, cultures and languages, but we all belong to one human race.

Recently, a wholesome show of solidarity between different race and religion was showcased in Eunos, Singapore when Shinnyo-en, a Buddhist organisation, volunteered to serve as road marshals (or RELA as they’re known in our country) during the Eidul Adha prayers last Sunday Morning as reported by the Straits Times.

The annual Muslim celebration which commemorates the sacrifices of the prophets Ibrahim and Ismail in Islamic teachings may have nothing to do with Buddhism, but in a show of respect and solidarity, the Buddhist group helped to organise a partial road closure in order to give their Muslim brothers more space to pray in the vicinity of Abdul Razak Mosque there. 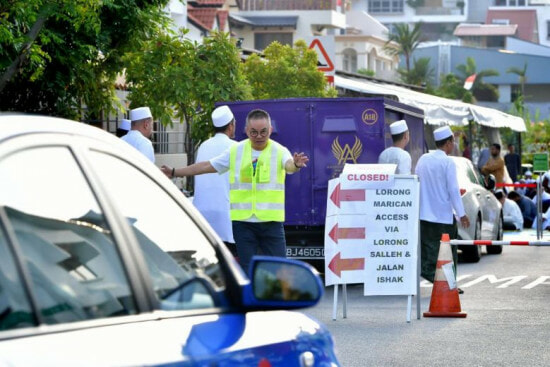 Mr Syed Salleh, the Mosque’s secretary, said that there has been an increase in the number of visitors to the mosque during Eid prayers each year, and thus some congregants end up praying on the road outside – which may prove unsafe.

“There have been more congregants coming to the Abdul Razak Mosque year after year, and some of them cannot enter the mosque,”

Hence, the Mosque applied for a partial road closure this year and presented the matter in a local council meeting in Eunos. This is when the Shinnyo-en Buddhist group volunteered to man the roadblock during this year’s Eid Al-Adha. Such a nice gesture!

During Hari Raya Puasa or Eid Al-Fitri last year, Mosque volunteers manned a similar roadblock but as they are all Muslims, doing so meant that they could not join in the prayers themselves. This Eid Al-Adha or Hari Raya Haji, however, all of those volunteers were able to perform the prayers with the congregation thanks to the volunteers from the Buddhist group. 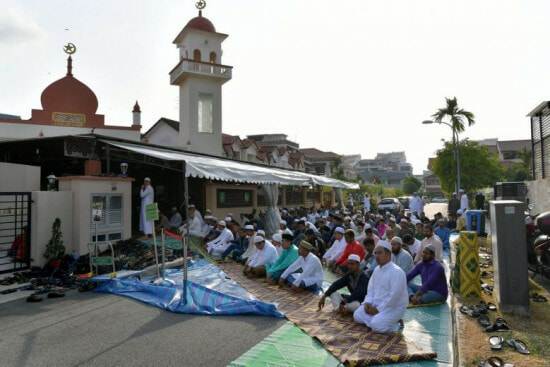 Ms Tan Pia Tiang, the manager of Shinnyo-en, commented that it will be a pleasure for them to continue helping out in future Hari Raya celebrations and further asserted,

“We understand how this is important to our Muslim friends and wanted to volunteer so they do not have to forgo it.”

This is not the first act of solidarity that happened locally in that area as previously the Buddhist group teamed up with youths from the neighbouring Darul Aman Mosque to distribute vegetarian porridge at Eunos MRT station and bus interchange.

The local council chairman of the area, Fazlur Rahman, commends such actions and welcomes further inter-religious activities in the future, saying,

“It’s a small gesture, but it is very important and it touches the hearts of others.” 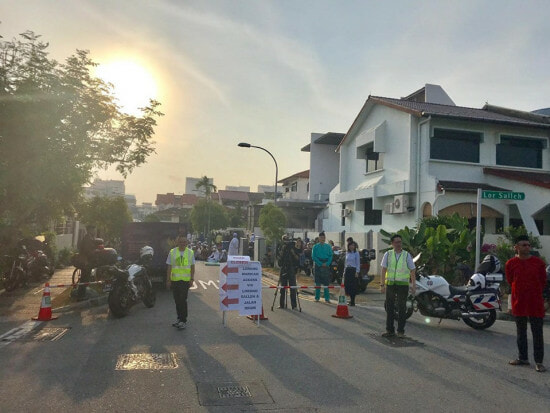 One of the volunteers that helped out with manning the roadblock, Tan Chuan-Jin, posted a heartwarming message in a Facebook post which you can find here. Here is a powerful excerpt from his post that we find fitting to end this wholesome article with.

“With all these debates and talk about race and religion, let’s not forget to keep nurturing and building. Much work has been put in over the years and it continues, however shrill the discourse can get online. We just need to step forward and be involved”

Do you have any experience of inter-religious tolerance and solidarity which restored your faith in humanity? Share your stories with us in the comments section! 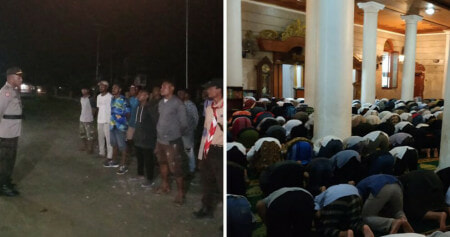