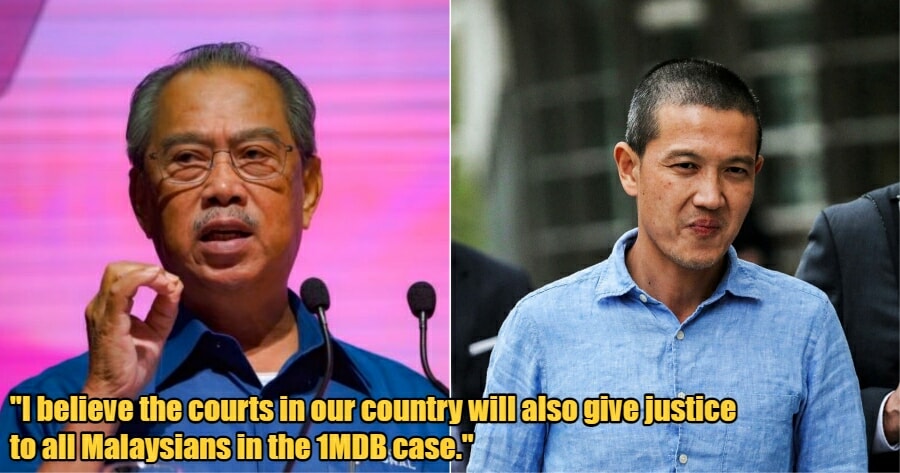 Over the weekend, a jury in the United States (US) convicted former Goldman Sachs banker, Roger Ng, in connection with the 1Malaysia Development Berhad (1MDB) scandal.

Former Malaysian Prime Minister, Tan Sri Muhyiddin Yassin, has since spoken out in victory over Ng’s convicted, urging the Malaysian court system to follow suit and bring justice to the Malaysian people. 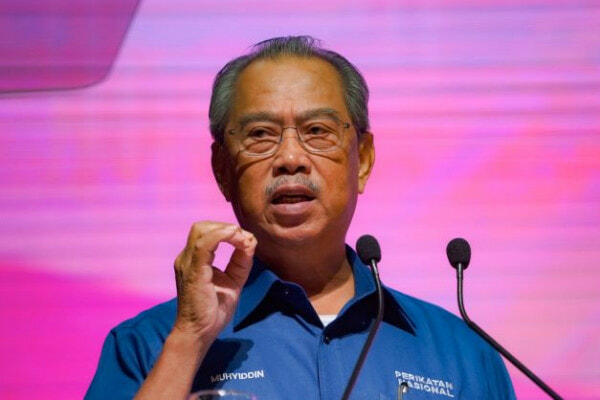 He wrote, “A court in the US today (9 April) convicted former Goldman Sachs official Roger Ng of corruption and money laundering in connection with the 1MDB scandal. Breon Peace, United States Attorney for the Eastern District of New York, in his statement today described the court’s decision as a success for Malaysians.”

Muhyiddin went on to share that Ng’s case managed to shine a spotlight that revealed evidence of corruption in the highest level of government. 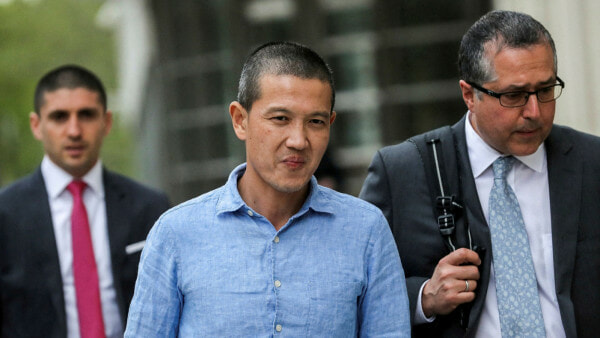 “The trial of Roger Ng’s case has revealed evidence of 1MDB embezzlement involving key Malaysian government officials and leaders at the time. How untrustworthy they are to misappropriate billions of Ringgit of 1MDB money that should have been used to fund strategic investments and implement national economic development projects,”

“The money was instead used to enrich themselves and their cronies.”

Adding that he has always opposed these criminal acts and that he will continue to fight to prevent this kleptocratic group from returning to power, he went on to urge the Malaysian justice system to hasten its process.

“I believe the courts in our country will also give justice to all Malaysians in the 1MDB case which is still in proceedings. The trial of this case must be expedited so that justice can be served immediately,” he shared. 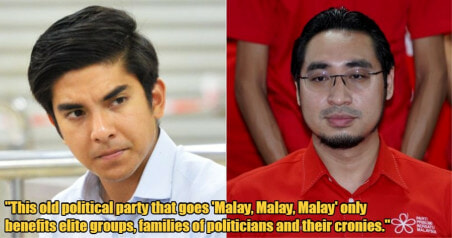