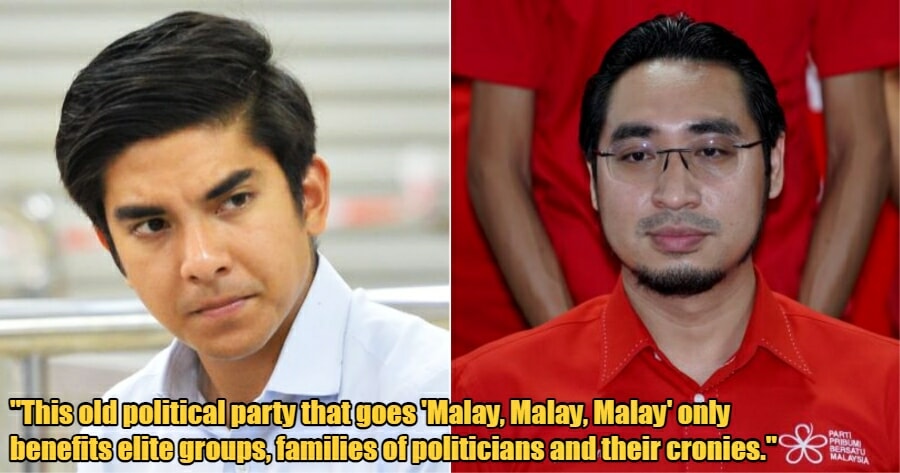 Following the incident, Muar MP and MUDA president, Syed Saddiq, has spoken out against Wan Ahmad and his beliefs, emphasizing that it belittles the Malay community.

In a Facebook post titled ‘Stop belittling the Malay people’, he shared, “Yesterday, Wan Ahmad Fahysal mentioned that Malays are tribal, feudal and need protection. In fact, he also name-dropped MUDA, supposedly the Malays are not ready with ideas and politics that are mature as brought by MUDA.” 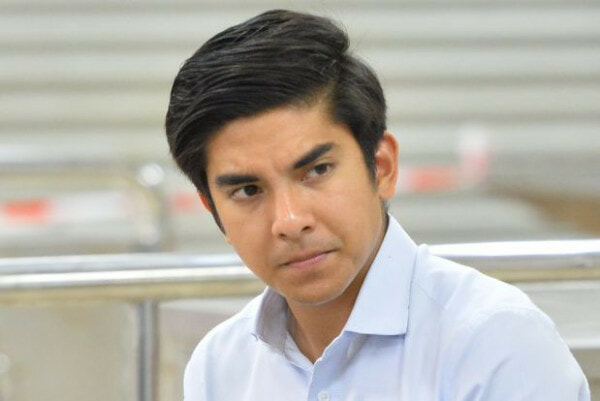 He believes that these statements are merely political strategies to pull in voters.

“As usual, when trying to attract Malay people to support them, words like ‘liberal, pelindung Melayu (Malay protector), nasib Melayu susah (the fate of Malays are difficult)’ will soak their tongues.”

“Why? Because they know that by creating fear, anxiety and uncertainty, the Malays will break the votes and support of Malaysians to parties that brings the voice of Malaysians as a whole including for the Malays, such as MUDA,” he added. 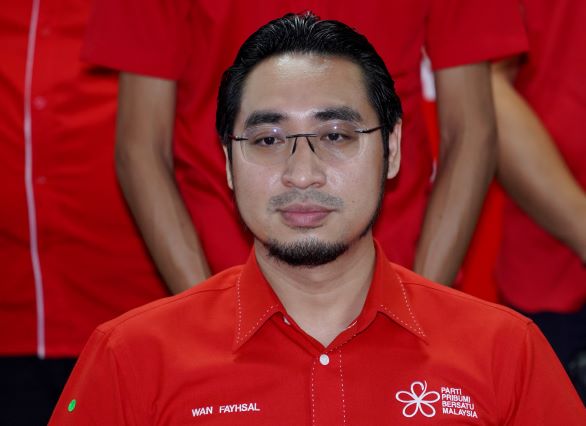 He also pointed out that political parties that use such strategies often times don’t actually help the people they say they’re helping.

“The question is, have the Malays been ‘protected’ by old and outdated political parties?”

Syed Saddiq brought up that leaders of these parties tend to also live very luxurious lifestyles. 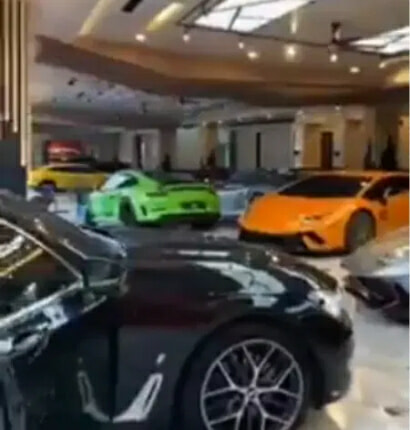 “When the people themselves see the lifestyles of Malay political leaders who have luxury watches worth hundred of thousands of Ringgit, or houses the size of palaces and their children’s luxury cars, can Malays also enjoy such luxurious lives?”

“That is why I always say, don’t continue to play with racial politics and try to belittle the Malays as if they don’t know that – this old political party that goes ‘Malay, Malay, Malay’ only benefits elite groups, families of politicians and their cronies,” said Syed Saddiq.

He went on to explain that political parties should never support the segregation of races in a country. 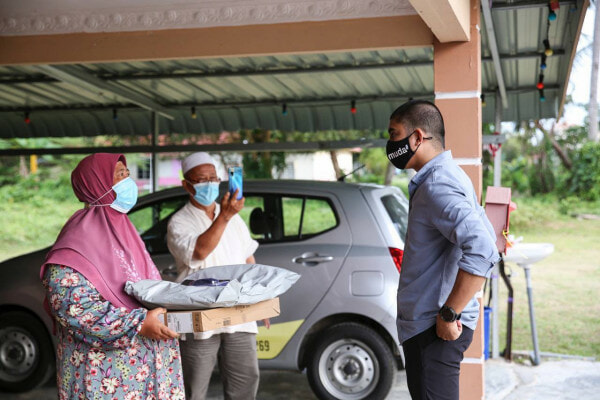 “In the Muar Parliament, I have never segregated aid and support to Malay families, Chinese families, Indian families, who support UMNO, MUDA, PAS,”

“Similarly at the national level, I believe our Malays must be helped, the Chinese and the Indians must be helped, the people of Sabah and Sarawak, Perlis to Johor, Kelantan to Pahang all need to be helped. Not by continuing to belittle the Malays as people whose lives are tribal, feudal and in need of protection,” he clarified.

He ended his post by sharing his support for all Malaysians.

“As long as there are people who are facing difficulties, are hungry and sick – we will continue to serve them,” he concluded. 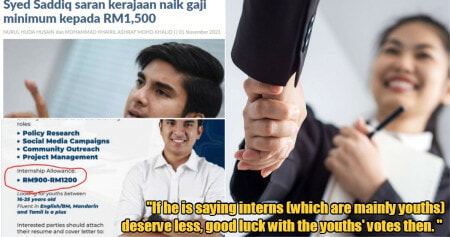