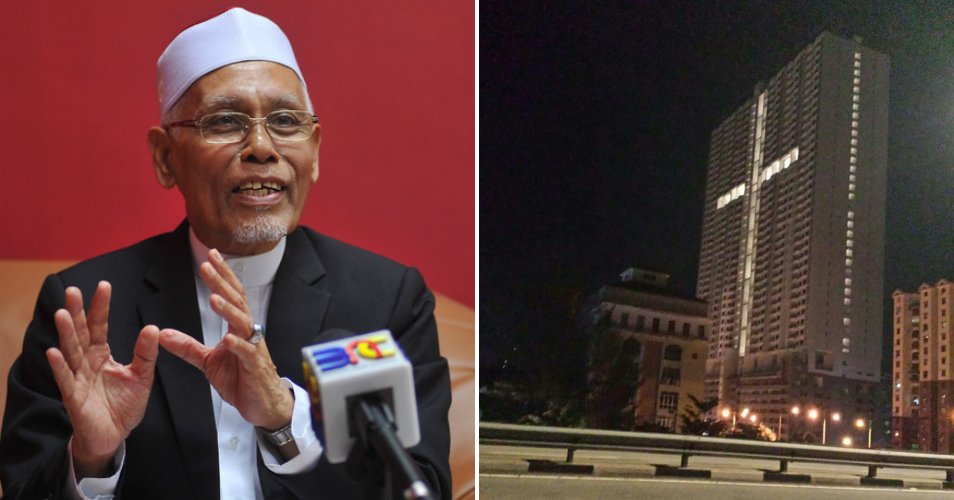 Remember crosses reached international news in 2015 when a Malaysian church was forced to take down its cross after protests? Well once again, crosses make headlines in Malaysia.

But what is it this time? 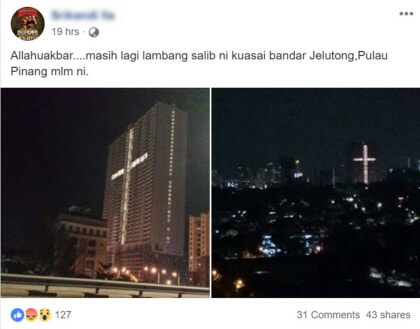 Recently, images of Grace Residences ‘cross’ sign in Jelutong made its way via social media was highlighted by a group of overzealous bigots, to an extent of claiming that it was the largest cross sign in the world.

The ‘cross’, originally thought to be a sign, was nothing more than a series of lights which when lit appeared as a cross sign.

This, however, did not please the Penang Mufti who urged the Penang State Government to look into the matter. 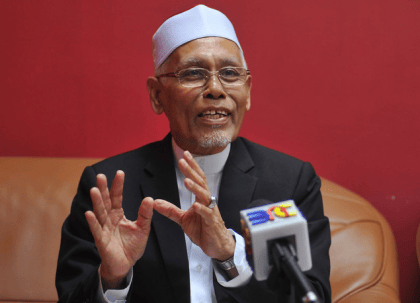 According to NST, Penang Mufti Datuk Seri Dr Wan Salim asked for matters to be resolved.

“I am of the opinion that this must be handled carefully and wisely according to existing legal avenues.” 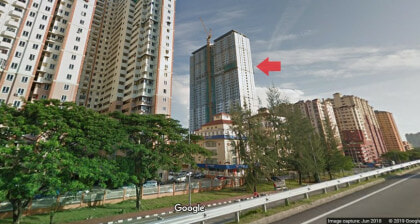 “The authorities must investigate if it was done purposely or it was a coincidence.”

“I am requesting the state government, through the Deputy Chief Minister 1’s office, to get the developer to change the location of the lights so that it does not appear as a cross sign when lit, as several parties have objected.” 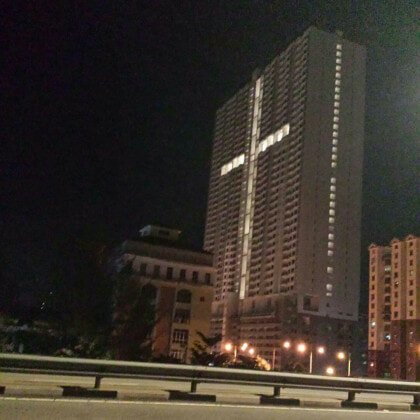 The Mufti too advised the public to be mindful of their actions, to protect the harmony of Malaysia’s multiracial society.

He also highlighted that the Federal Constitution forbids any form of effort to promote or preach other religions to Muslims.

“Some matters cannot be only resolved through anger, and must be tackled wisely using proper channels.”

And we thought only vampires feared the cross.

Is the cross issue blown out of proportion? Share with us your thoughts in the comment section. 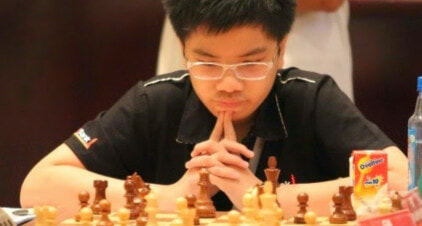