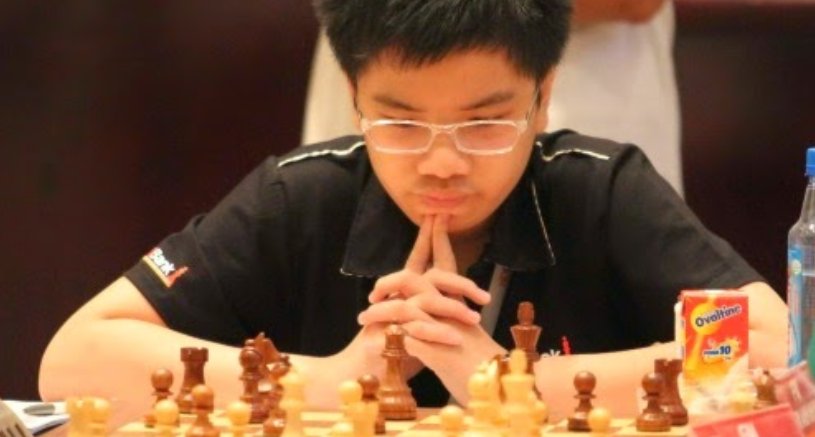 A Penang-based preacher Ustaz Shahul Hamid Seeni Muhammad has recently spoken out against the use of mobile devices such as tablets and smart phones for the use of gaming. The preacher was also caught in a controversy for asking Muslims not to patronise hair salons that are run by non-Muslims in a video released years ago.

“Since I was in form 1 up till now, I have never let a non-Muslim touch my head. Although there is no proposition that considers it haram, it is better if we patronise Muslim-owned shops only so that we can help the Islamic community and its economy better,” he said. 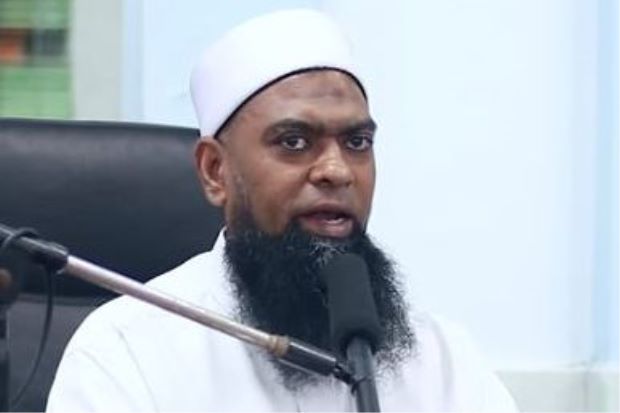 Aside from that, he was also heard preaching in a religious talk about how wishing “happy birthday” and “sanah helwah” was considered “jahiliah” (ignorance). He also touched on how Muslims should not enroll their kids in non-Islamic institutions as they might stray from their Islamic roots.

In a YouTube video that was uploaded, he was seen preaching that providing children with an iPad until they get engrossed with it and do not want to read the Al-Quran and Hadis is a sin.

Not to mention, Shahul also spoke about how kids are being tempted into the world of gambling thanks to online betting games. He also disapproved of asset-accumulation games such as Monopoly and Saidina, and spoke out against the pre-installed game on most Windows computers – Solitaire as it involves playing cards.

“Isn’t there any good engineers that can make games that are more Islamic in nature? If games were Halal, people who are playing those games can understand Islam better while having fun,” he said, approving of knowledge-oriented games such as Typing Tutor, which hones typing abilities.

Malaysians alike who heard his statement were outraged as they say,

“You think we’re stupid and cannot judge for ourselves? Please don’t drag our religion into this.” 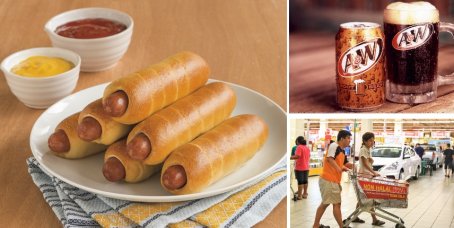