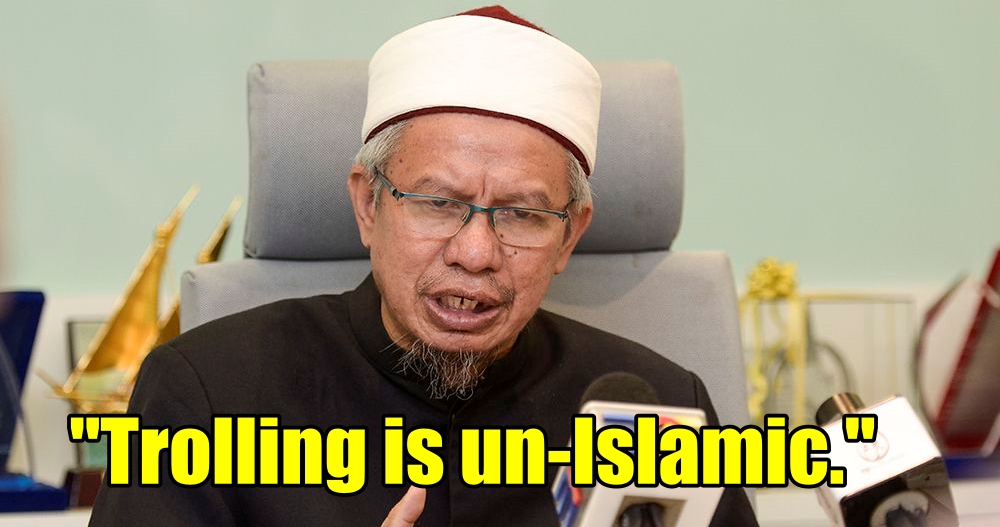 Datuk Seri Zulkifli Mohamad Al-Bakri, the Mufti of Federal Territories has released a statement, reminding internet users to not troll people on their social media platforms. This is because the act will lead to unhealthy stress on others which are very un-Islamic. 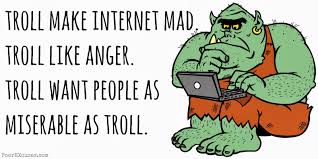 Whether in the form of writing, videos or edited visuals, any form of trolling that insults and mocks others is against the Shariah code.

As quoted by MalayMail, he elaborated that,

“Such trolls can only lead to seditious statements, spreading of lies and inciting hatred. Trolling is simply an act of insulting the dignity of the victims.”

Datuk Seri Zulkifli also stressed that trolling is illegal if the nature of it is to spread lies and incite anger in others, especially for Muslims. He also said,

“Social media is a tool meant to be used for communication. A person should not just post anything they wish and one should always be careful. To them, it may be something not serious but in the sight of Allah SWT it is very heavy.”

No matter our background, we might all benefit from take the Mufti’s advice when it comes to this matter.

Trolling might be fun but we should differentiate between making fun of people and things for the right reasons and the wrong ones.

Also read: M’sian Sends Photo of Himself With Long-Haired Friend to Troll Wife, Gets Blocked 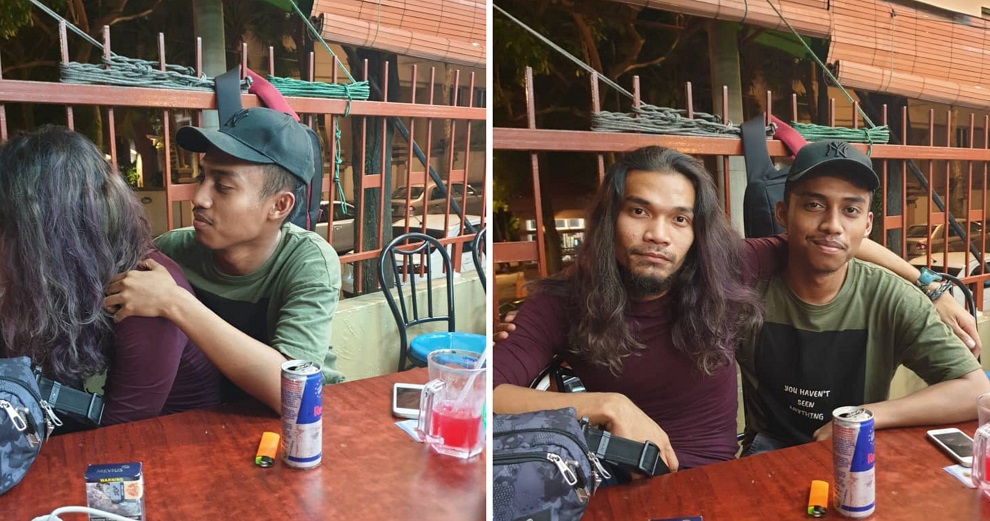