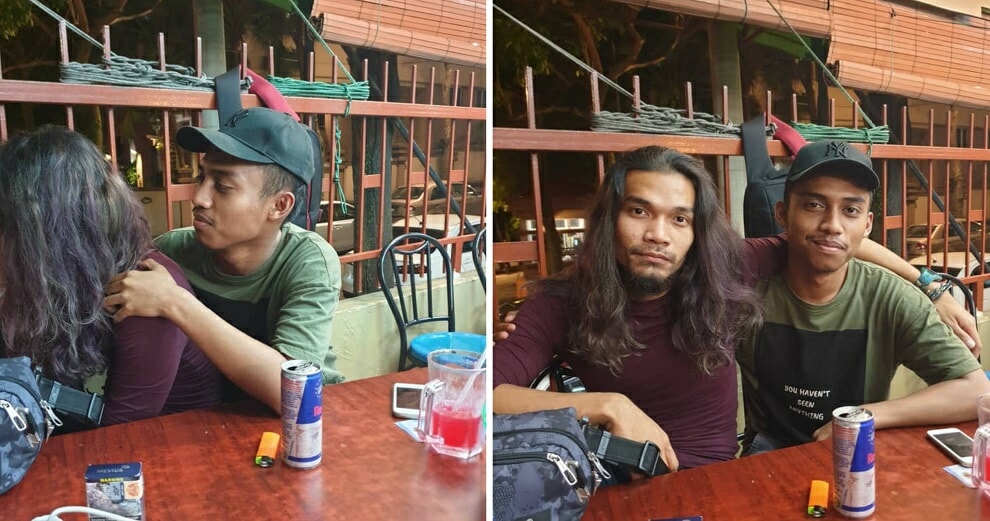 There’s nothing wrong with joking around with your partner, but we guess everyone has their limits, lah!

This Malaysian guy recently proved that when he decided to troll his wife by sending her a picture of him with someone who appears to be another woman. He shared what had happened in a post on Twitter.

After receiving the picture on WhatsApp, the man’s wife asked him who the other person was in the photo, prompting him to reply with an apology. 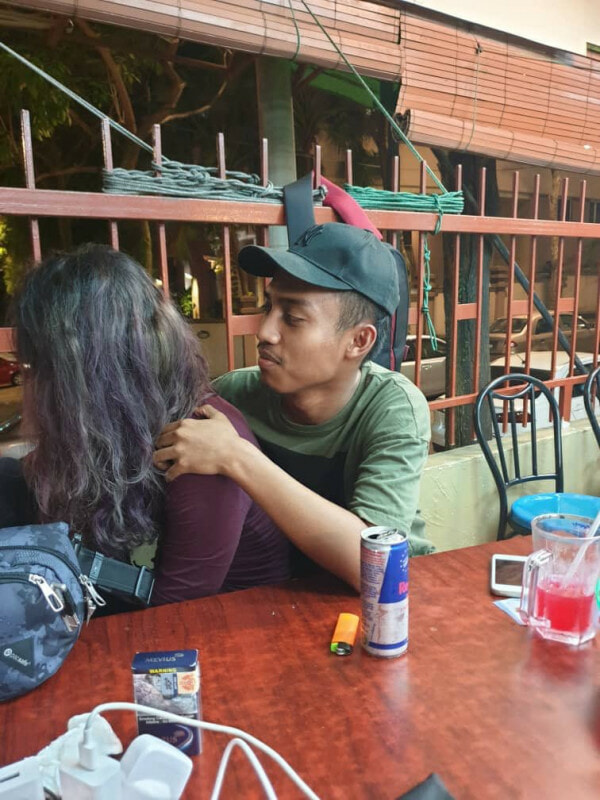 Because of his response, she thought he was cheating on her and was understandably hurt, saying, “I’ve never cheated on you.” However, according to his post, she ended up blocking him on the instant messaging app not long after that. 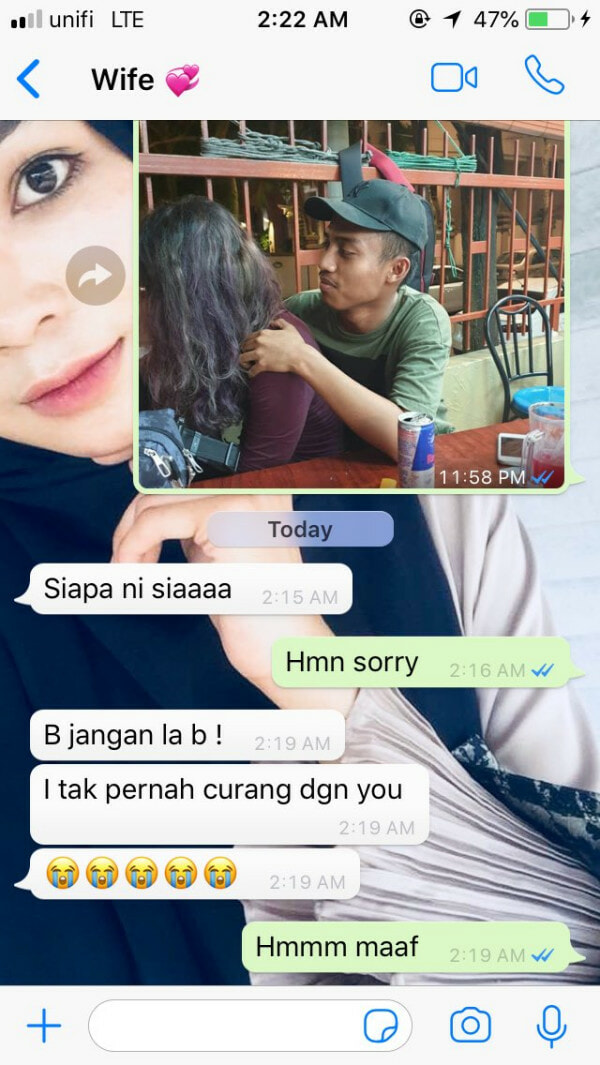 What’s even more ridiculous is that the ‘other woman’ in the photo just turned out to be one of his male friends who happened to have long hair! 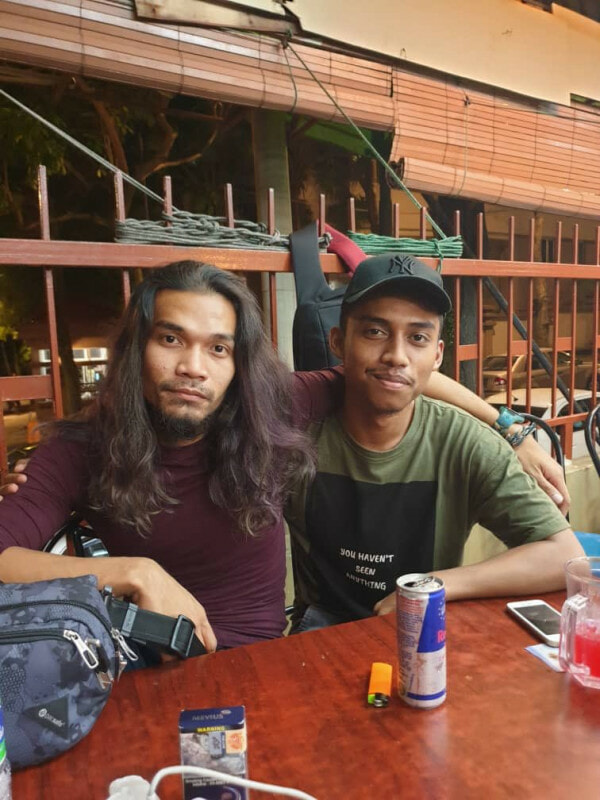 The post soon went viral on Twitter, garnering over 39,000 retweets and over 20,400 likes in just a day and loads of netizens found it pretty hilarious! 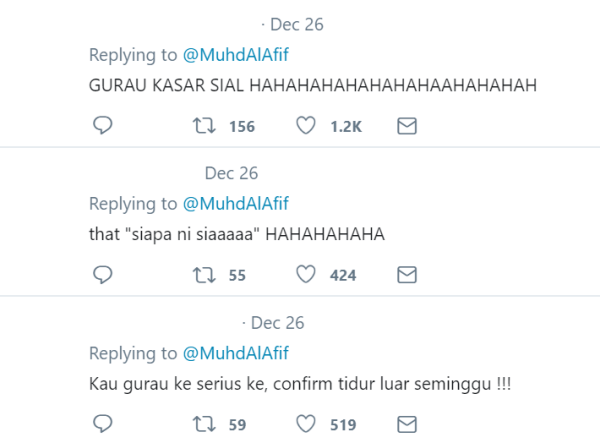 While it’s unclear whether this man’s wife has forgiven him yet, we’re glad he was just joking around! 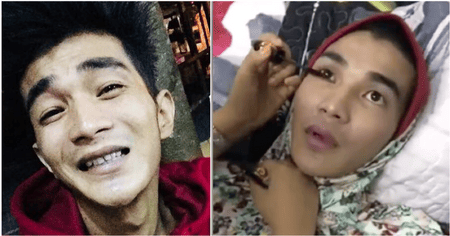