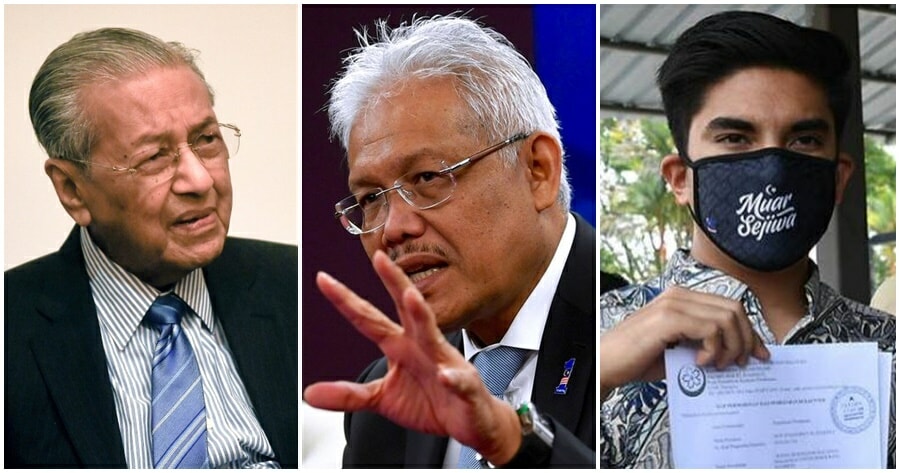 Many were confused when the applications of Tun M’s PEJUANG and Syed Saddiq’s MUDA as political parties were rejected for “no specified reason.” Since then, PEJUANG has appealed to the Home Minister, Datuk Seri Hamzah Zainudin for an explanation behind the rejection. 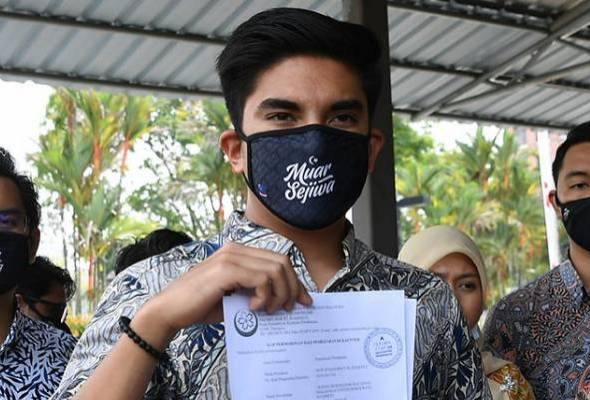 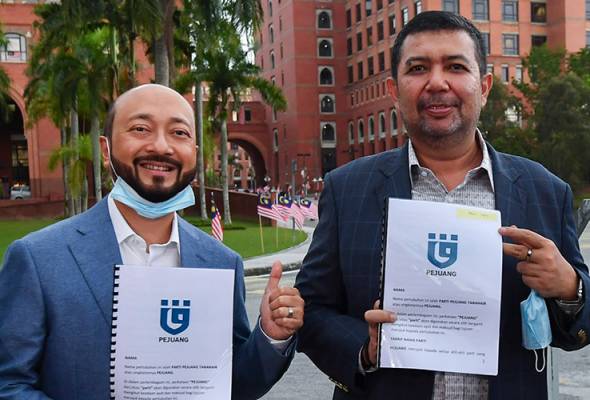 Today (2 February), the Minister of Home Affairs said that the registration of PEJUANG and MUDA was rejected because the constitution of both parties are not in order and fail to abide by Section 7(3)(e) of the Societies Act. He said both parties were deemed disorganised and non-specific.

“It’s not that I want to reject the applications but [it’s the decision] of RoS (The Department of Registration of Societies),” said Hamzah in a statement recorded by Astro Awani. 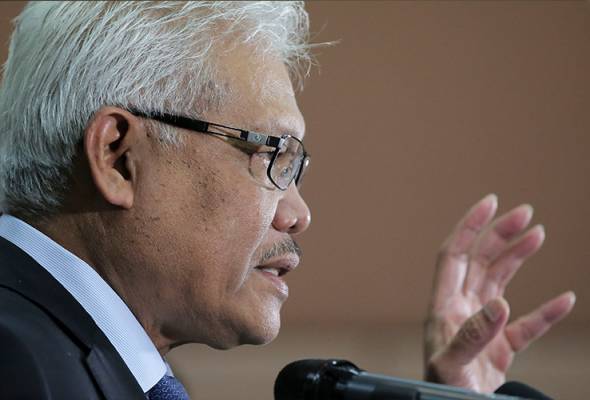 The Minister of Home Affairs added that the PEJUANG sponsoring committee has already conducted a discussion with RoS on 8 January to understand their views and make an appeal on the same day.

However, no committee from MUDA has met with the RoS authorities for consultation as of now. Hamzah added that the party has yet to make an official appeal to the Home Minister as well.

Previously, the applications of PEJUANG and MUDA were rejected on 6 January based on Section 7 (3)(e) of the Societies Act 1966 (Act 335), and both parties were given the opportunity to appeal to the Minister of Home Affairs within the period of 30 days from the date of that result. 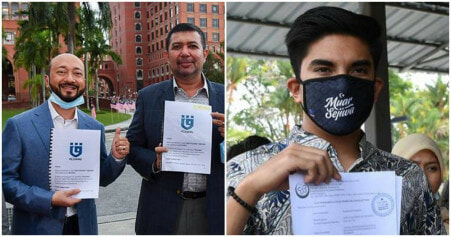