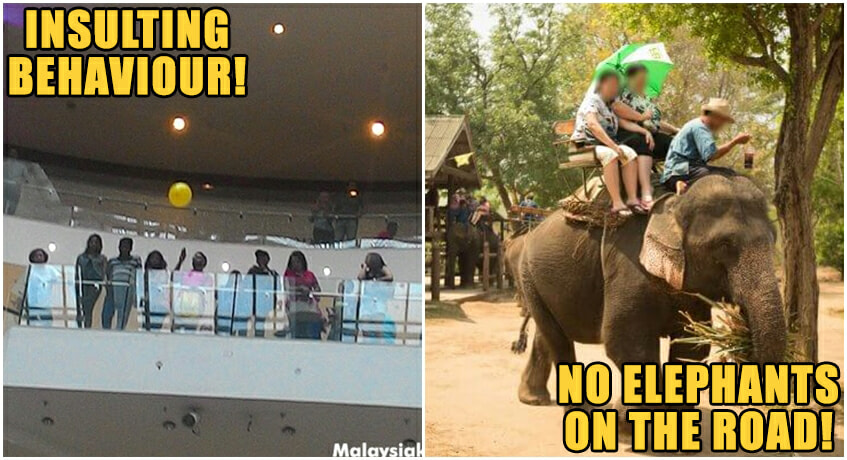 We always hear about people being charged for murder or burglary in the news, but when has the spotlight ever been cast on the more unusual crimes committed by people? Well, Malaysia actually has some really weird laws and below are the cases of when people have actually been charged with these laws!

1. Being charged with insulting behavior 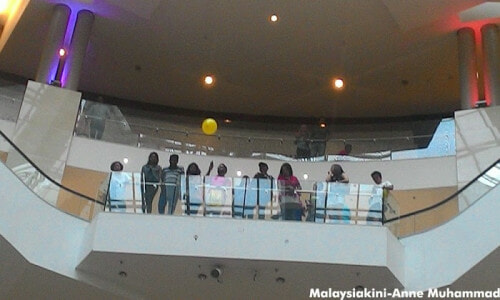 On 31st August 2015 (a day after the Bersih 4 rallies), a girl was charged with “insulting behaviour” under Section 14 of the Minor Offences Act 1955, which carries a maximum fine of RM100. She dropped 7 yellow balloons with the words “Free media”, “Democracy”, “Justice”, and others from the top floor of Pavilion Mall in KL as then-PM Datuk Seri Najib Razak and Datin Seri Rosmah were in the mall officiating an event.

2. Being charged for seducing a married woman 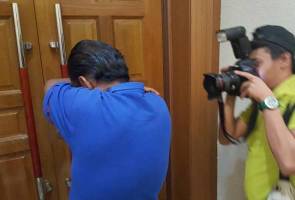 On 7th July 2017, a teacher in Kuantan was charged under Section 498 of the Penal Code, which carries a maximum jail term of two years or a fine or both, after he was accused of seducing a married civil servant into having sex with him.

3. Being charged for mischief

On 24th October 2017, two members of the Malaysian Muslim Consumers’ Association (PPIM) were charged under Section 427 of the Penal Code read together with Section 109 of the same code, which carries a maximum jail term of five years or a fine, or both, after they cut the lock to a private vehicle storage site near Hulu Langat.

4. Being charged for fighting in public 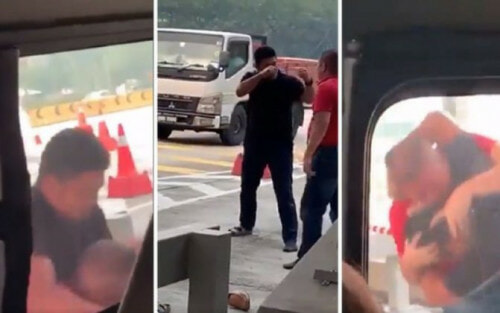 On 17th September 2019, two men were charged under Section 160 of the Penal Code, which carries a maximum jail term of six months or a maximum fine of RM1,000 or both, after they were found to be involved in a brawl at the Bukit Kiara toll plaza.

5. Being charged for attempting suicide

On 14th April 2017, a woman in Petaling Jaya was charged under Section 309 of the Penal Code, which carries a maximum jail term of a year or a fine or both, after she attempted suicide by slashing her wrists.

Malaysia also has quite a few other weird laws in place as well, though we couldn’t find anyone who’s been charged with these crimes!

1. Riding an elephant down the street is a big no-no! 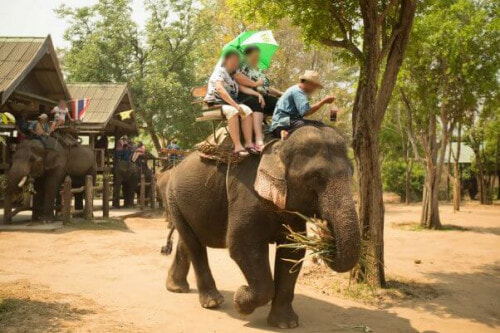 According to Section 11(b) of the Minor Offences Act 1955 (Revised 1987), any person found driving, riding, or leading any elephant on any public road without the permission of the Chief Police Officer or any officer will need to pay a fine of RM50.

2. You better not sing any obscene songs in public!

According to Section 294(b) of the Penal Code, any person singing, reciting, or uttering any obscene song, ballad or words in or near any public place shall be punished with a maximum jail term of three months or a fine, or both. Just in case, here is the list of songs censored or banned in Malaysia since 2010!

3. Even if you’re hungry or thirsty, you shouldn’t accept food or drink from another person before you cast your vote!

According to the Election Offenses Act 1954, any person found guilty of accepting food, drinks, refreshments, or snacks before, during, or after casting your electorate vote shall be punished with a maximum jail term of two years, a maximum fine of RM5,000, and a suspension of voting rights up to five years.

Malaysia has plenty more weird laws that weren’t covered in this list, so we hope everyone knows how important it is to be updated on their legal rights as Malaysians. It’s never a bad thing to know what we can and cannot do! Try not to sing Despacito out loud in public, okay!

Also read: There’s No Ghost in Your Apartment, Here’s Why You Hear Marbles at Night! 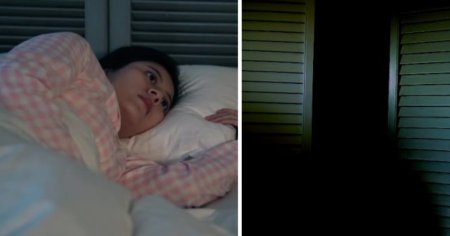