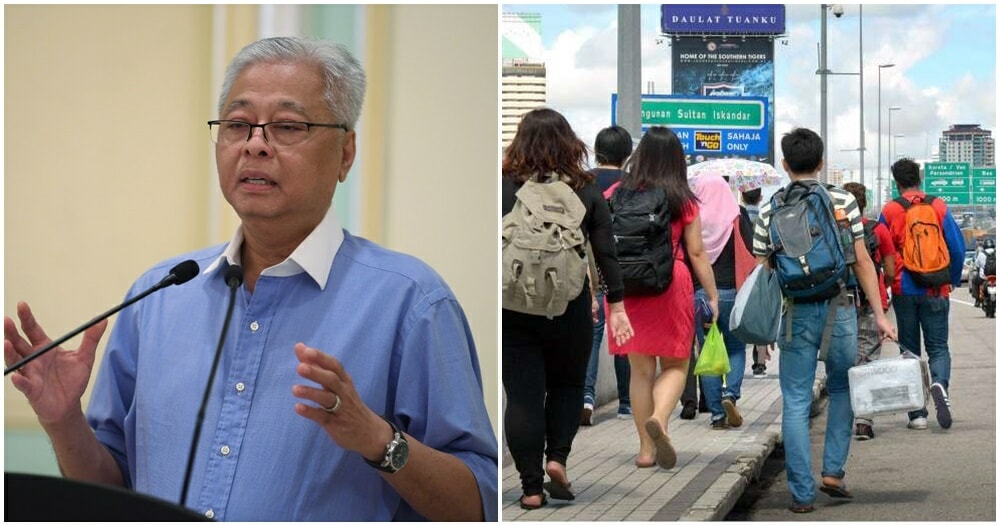 Malaysians who are working in Singapore or find themselves having to travel back and forth across the border will be allowed to do so on a regular basis as long as necessary swab tests are conducted, said Defence Minister, Datuk Seri Ismail Sabri Yaakob during a live telecast held today (8th June). However, this will only be implemented after negotiations between the two countries are finalised. 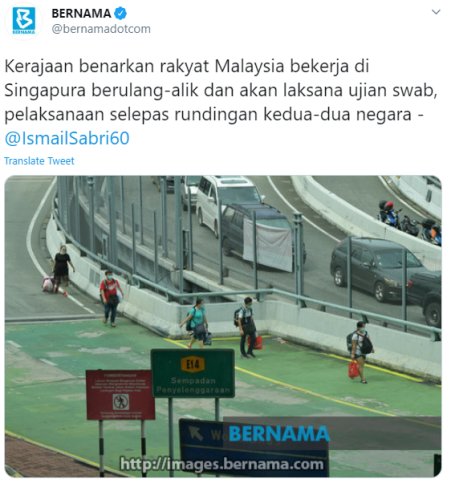 According to the minister, this decision was made during the negotiations that were taking place between the governing authorities of both countries as it was acknowledged that many Malaysians are employed by Singaporean companies.

“We are ready to ensure they (Malaysians) do Covid-19 swab tests to allow travelling back and forth as this was agreed during a special meeting with Singaporean authorities.” 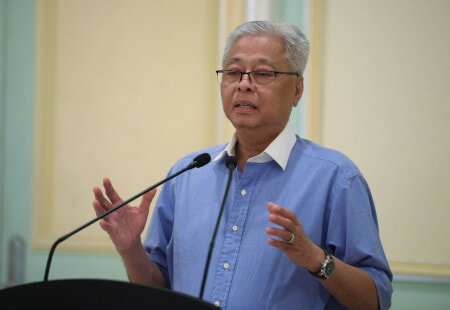 However, the Senior Minister emphasised that negotiations are still underway between both parties and this ruling can only take effect once further guidelines are released to regulate the travel of Malaysians across the border.

This announcement comes right after it was declared that Malaysia would keep its borders closed even during the implementation of the RMCO, set to take place from 10th June – 31st August.

Hopefully, the approval for this ruling goes through soon! What do you guys think about this?

Also read: PDRM: There Will Be No More Roadblocks During The RMCO