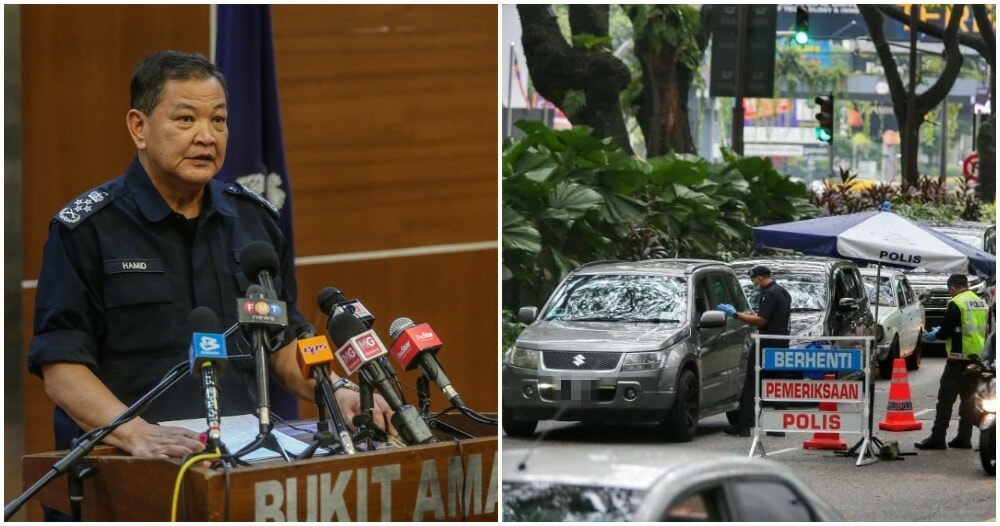 We haven’t heard news as good as this in weeks now!

On 7th June, the IGP (Inspector-General of Police) has said in a statement that they’ll be halting the roadblocks during the RMCO. This has been reported by several portals such as Awani, Malay Mail and NST. In his exact words, the IGP said:

“At the moment, it is clear that under the RMCO, there is no need for roadblocks to be mounted except at Ops Benteng locations.

I will discuss this with the Armed Forces chief to get details of a mutual understanding and agreement.” 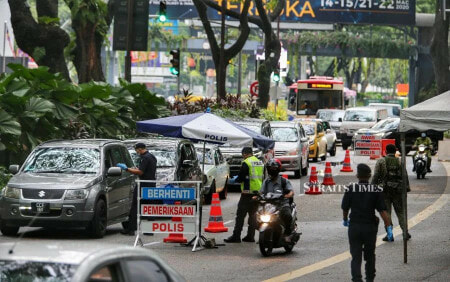 As PDRM will not be having these roadblocks, it will, in turn, free up some of their manpower for other tasks. The IGP has said that they will be coming up with a new set of tasks for the PDRM by 9th June. It will include traffic control in anticipation for the onslaught of people going back to their hometowns.

“Maybe surveillance duty will be increased to ensure compliance to the social distancing regulations.”

On an ending note, the IGP has said that people should always remember that the war against Covid-19 is far from over and everyone should abide by the SOPs when outside.

Also read: After PM’s Announcement, Langkawi Hotels Receive Over 1,000 Bookings In ONE Hour