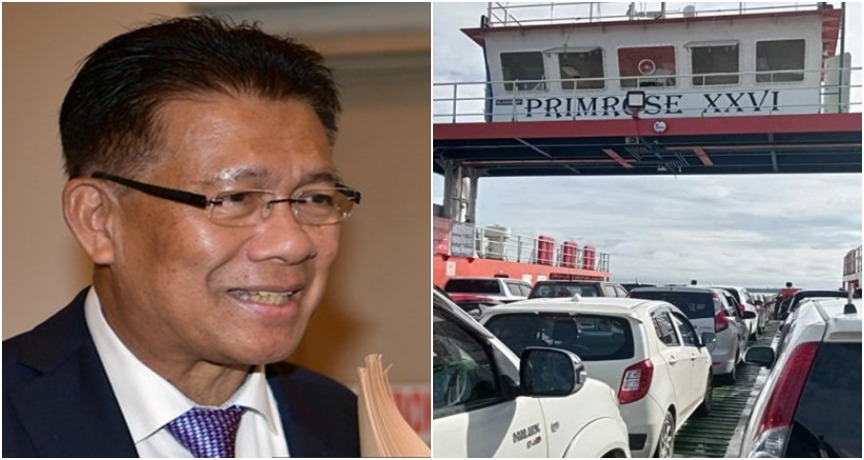 Happened at 3pm yesterday, the driver was said to have lost control of the vehicle and dove into the river. The incident claimed the lives of nine people, including a four-month-old baby.

Julaihi said that it was to respect the feelings of the victims’ family. He also expressed his condolences to all family members of the victims who perished in the incident. 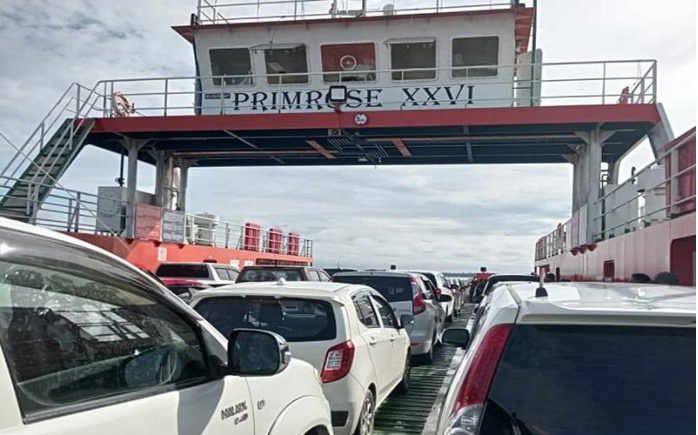 He added that Deputy Chief Minister Tan Sri Dr James Jemut Masing is scheduled to visit the location where the incident took place later today (2 January 2021), accompanied by senior officers from the State Public Works Department and the Sarawak Rivers Board (SRB), according to BERNAMA.

The Ford Ranger that lost control was driven by a woman identified as Ronany Ting, 33, when on its way to Kuching from Kapit, via the Jalan Beladin-Meludam route.

The strong guard railings will be built at all ferry crossing points in Sarawak to prevent a recurrence of the tragedy. 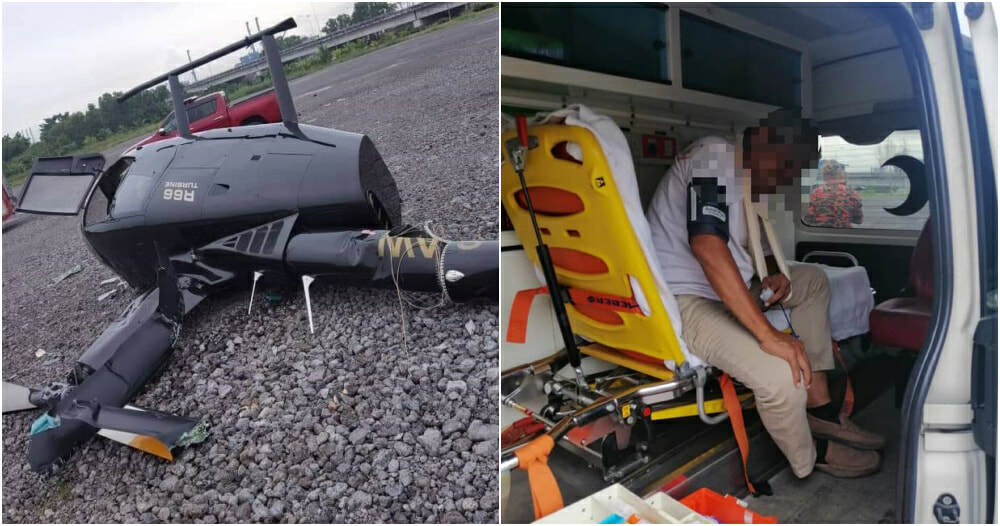