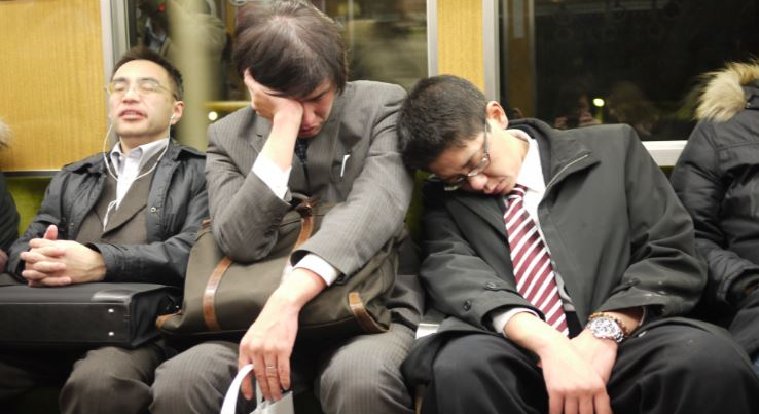 Officially, we are supposed to work for eight hours a day (not counting lunch time) but how many of us actually clock off work on the dot?

Well, if you are one of those people who are constantly putting in overtime, then you could very well be at risk of developing mental health issues. 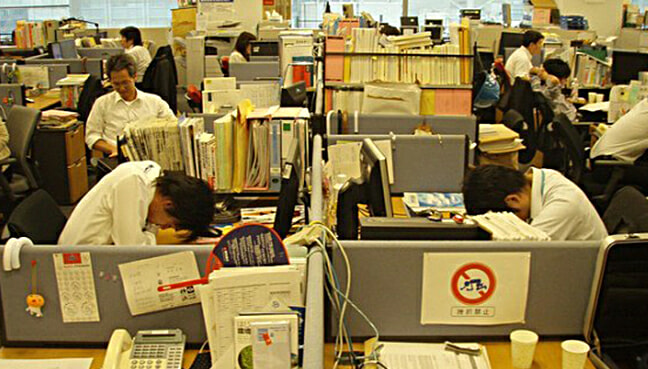 According to NST, health experts are growing more concerned over the trend of workers who consistently work overtime, sometimes even up to 12 hours a day, which is equivalent to 60 hours a week. In case you didn’t know, the Employment Act 1955 states that Malaysians can only be requested to work an extra 10 hours a week.

Malaysian Trades Union Congress (MTUC) president Abdul Halim Mansor said that many employees are being exploited by their employers and being overworked by them. As a result, there are many workers dealing with chronic stress and mental exhaustion even after they finish work. #TrueStory 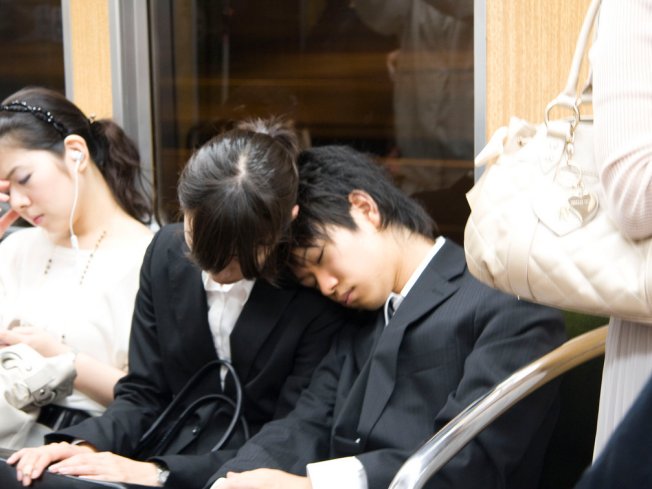 “The Human Resources Ministry must remind employers that the act must be honoured and cannot be simply tweaked by irresponsible people, who are concerned with output only,” Abdul Halim said.

“Prolonged overtime is unhealthy and the government must revisit provisions to make employers responsible when imposing extra hours.”

He says that the congress is aware of this issue and added, “As a developing country that is aiming to become a developed nation, Malaysia needs a comprehensive law to make sure workers have quality rest time.” 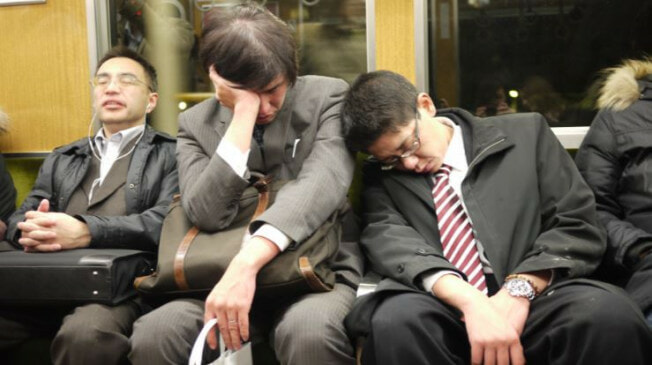 “For many workers, their days-off are on weekdays and rarely on weekends. This has been cited as a reason for their depression as they have no social life. These kind of issues must be addressed. This problem is not new and is particularly prevalent in the manufacturing and logistics sector,” the MTUC president continued.

Overwork is a serious issue and can even lead to death, as many cases of people dying due to overwork have been making headlines recently.

We’re supposed to take the time off to relax and rejuvenate ourselves on our off days, yet some employees are required to be on “standby mode” even during their holidays. Can’t even enjoy your day off, wei! 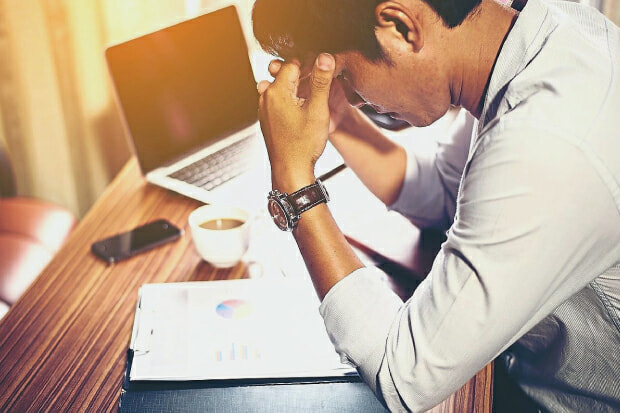 “Even at home, they cannot relax because they are forced to keep their minds on work. We don’t want the country’s human capital to experience what we are seeing in Japan and South Korea, where the workers commit suicide over health or work-related issues,” Abdul Halim explained.

Malaysian Medical Association (MMA) president Dr Ravindran Naidu said that mental health issues such as depression and anxiety were increasing in Malaysia and work stress was cited as one to the main reasons for this.

“The International Labour Organisation (ILO) report tells us that Malaysians work an average of 40 hours a week. However, more people are working more than 60 hours a week. This trend is rising partly because of economic issues, where low-income earners have to meet their families’ needs,” Dr Ravindran said. The struggle is real! 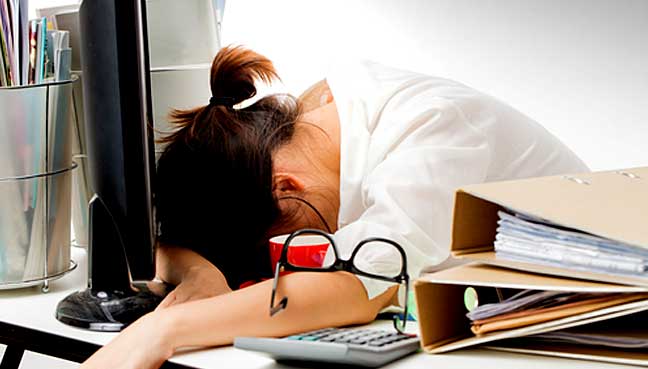 “Being unhappy at the workplace brings stress, but many are willing to overlook this because of financial constraints,” he said. Unhappy employees have no choice but to stay on at their job otherwise they would lose their only source of income.

In fact, it was reported that 70 per cent of Malaysian employees were suffering from stress, according to a 2015 global survey.

Guess it’s time to bring up this issue with your boss if you are feeling stressed with work! You could even show them this article! 😉 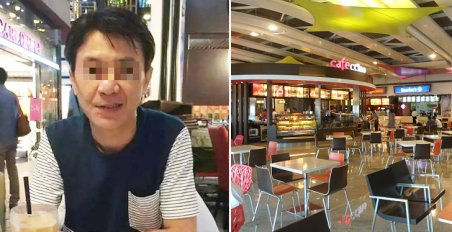