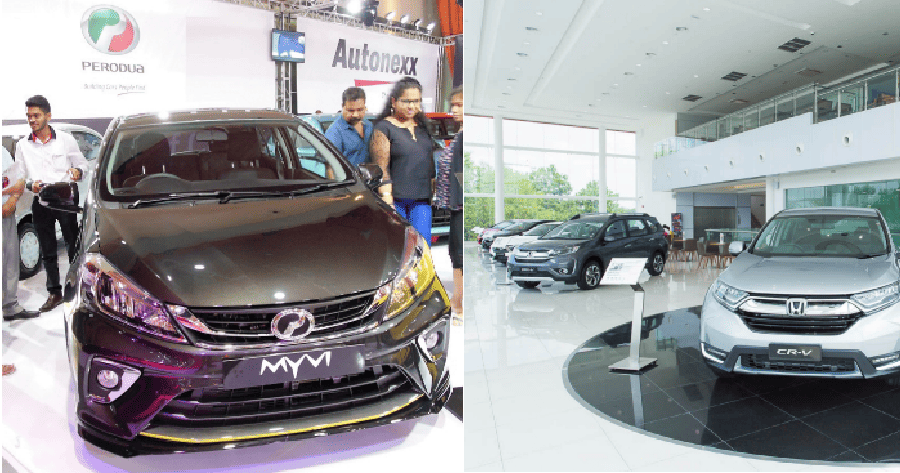 If you’re planning on buying a new car, then we’ve got great news for you!

Remember back in 2018 when GST was rescinded for SST and there was a ‘holiday’ tax period for large purchases such as vehicles? Well, that holiday period is back with the PENJANA short-term economic recovery plan announced by Prime Minister Tan Sri Muhyiddin Yassin. 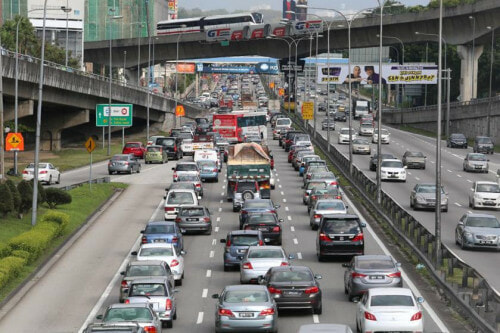 As announced by the Prime Minister, this scheme for the Malaysian automotive sector valued at around RM897 million is aimed at giving the stumping figures of car sales a boost. It’s a two-pronged solution too as with the scheme: 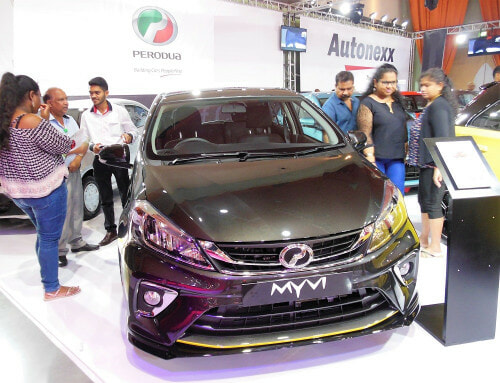 So basically, the PENJANA stimulus package will forego the sales tax for locally-assembled cars completely and halve it for imported ones from June 15 until 31 December 2020. Theoretically, this means ALL local new cars ie Perodua Myvis and Proton Sagas will get a 10% discount.

Accordingly, for overseas cars, the discount would be 5%. However, don’t go expecting the prices to be exactly 10% or 5% off as there are a lot of other mechanisms in place. 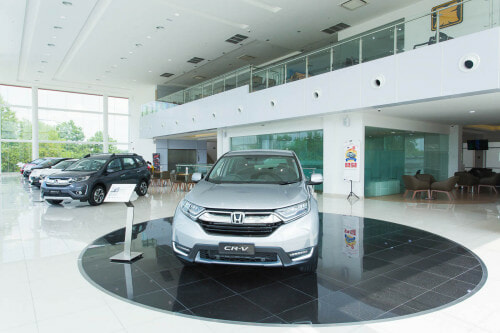 One thing is for certain though, if you’re looking to buy a new car, now’s the best time to do it. And for those who just bought their cars, they must be cursing their luck. 😛

Also read: There’s A Car Company Really Named ‘Bodo’, And We Don’t Know Whether To Laugh or Cry 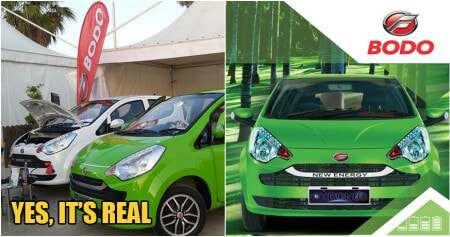