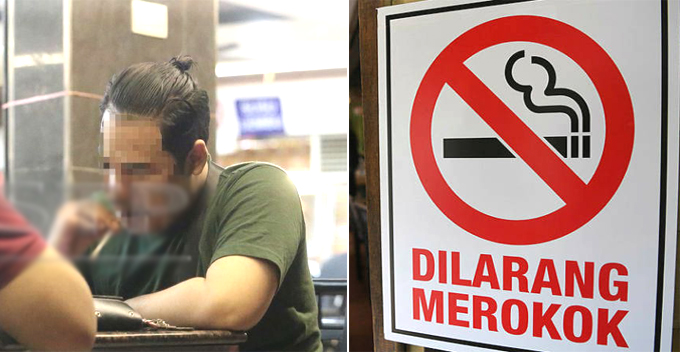 It’s going to be difficult for smokers to practise the ‘new-year-new-me’ tradition especially this year, because effective 12am on 1 January 2019, all eateries were gazetted as no-smoking zones.

According to Harian Metro, many citizens were still seen ignoring the rules and puffing away without the slightest bit of guilt at 24-hour restaurants in Ipoh, Perak. In fact, some smokers who embraced the ‘thug-life’ lit up cigarettes right in front of the no-smoking signs! 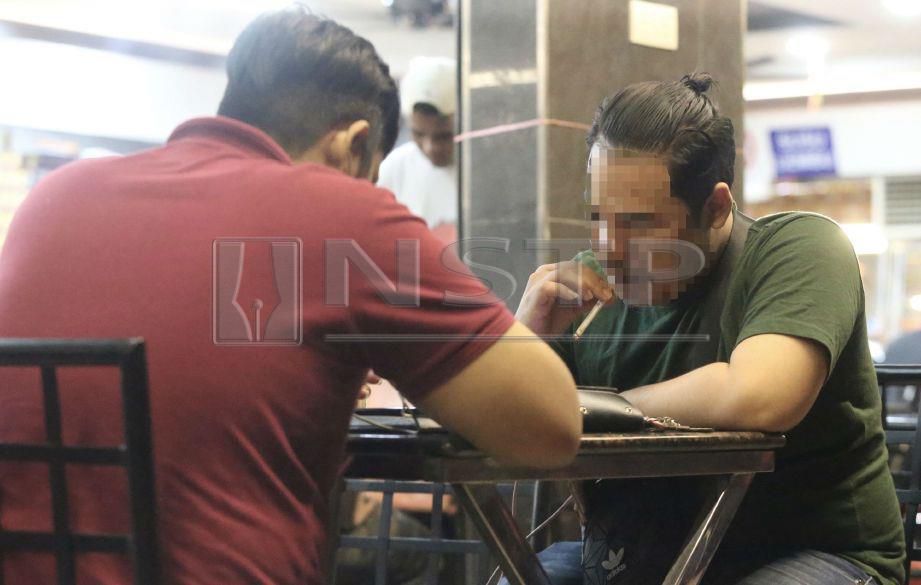 There were also some ‘considerate’ smokers who purposely chose to sit at the corner of the premises to avoid disturbing others. Non-smokers probably appreciate the kindness but to be honest, the smoke will still impact the other customers, especially those who are sensitive to smoke or have asthma.

In case some of the smokers haven’t get the memo, this new ruling is now in full swing and those who violated the law can be fined a maximum of RM10,000 or even face imprisonment for not more than two years. However, health ministry personnel will be nice to the smokers by giving advice for the first six months and tickets will only be given to smokers who continue to ignore this ruling.

On the other hand, restaurant owners who fail to adhere to this law will be fined a minimum of RM3,000 or imprisonment of not more than six months.

Do you think this policy will be a success? Let us know in the comments!

Also read: Here’s What You Can Do If You See People Smoking at Restaurants in 2019 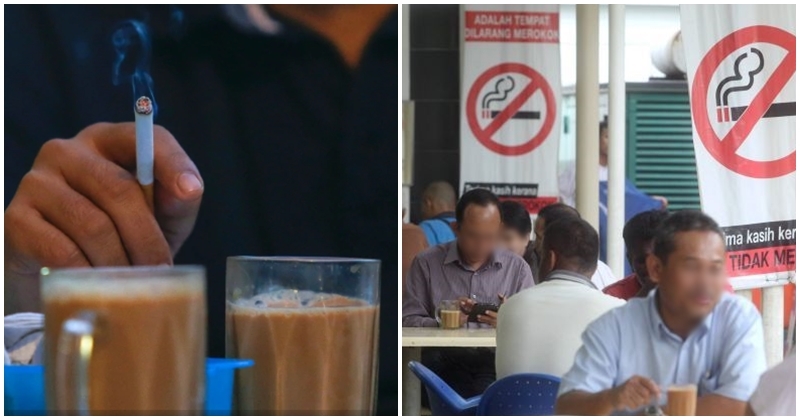