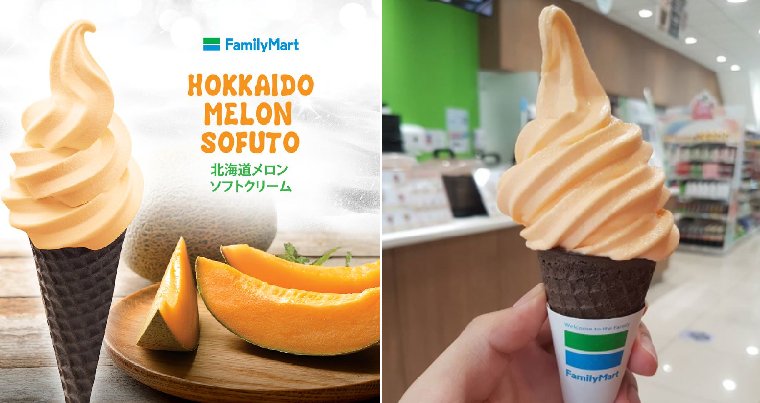 This is not a drill, guys! Drop everything now and head to your nearest FamilyMart because we just heard that their new Sofuto ice cream flavour, Hokkaido Melon has just been launched today (29 November)! 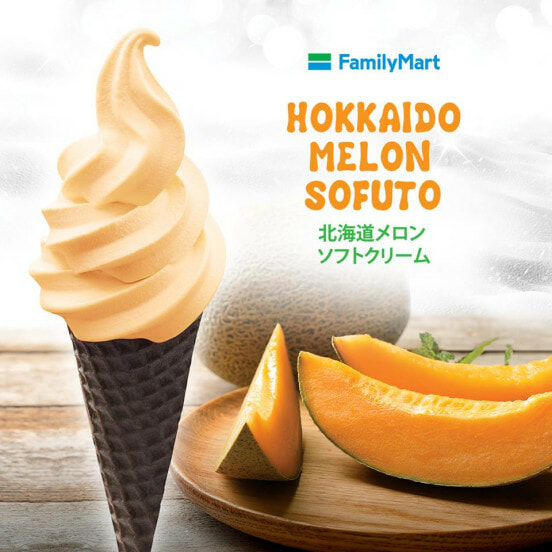 FamilyMart’s Sofuto ice-cream has always been popular ever since the chain of convenience stores established their presence in Malaysia with their two OG flavours, French Vanilla and Matcha. Priced at RM2.90 for a cone, it’s worth every cent because of its flavourful taste and super budget price. It isn’t easy to find dessert that cheap!

When they first dropped their cheesecake flavour back in May, Malaysians went crazy over it as many couldn’t wait to try it out. However, if you are one of those people who haven’t had the chance to get a lick of the awesome cheesecake Sofuto, then you’ve missed the opportunity. 🙁 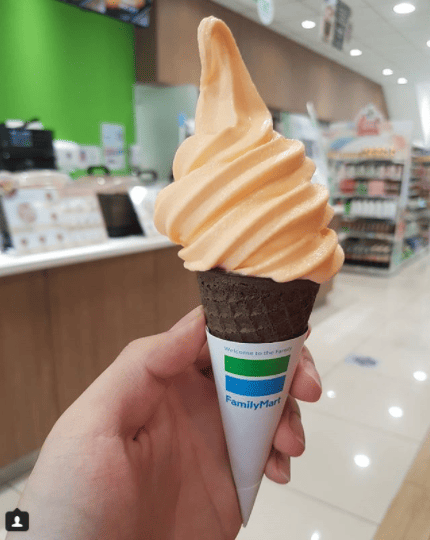 Don’t worry though, because apparently that flavour has been replaced with a much better one, the Hokkaido Melon Sofuto! Sounds delicious already! That’s not all they will be launching today as from November 29 onwards, other yummy food will be available too, include Garlic Fried Rice and Cheese Bread with Chicken Slice.

Based on comments from some netizens who managed to get their hands on the new Hokkaido Melon Sofuto, they loved it and said that it was really refreshing and sweet. Of course, there were some people who really missed the French Vanilla flavour but trying new things is good also, right? 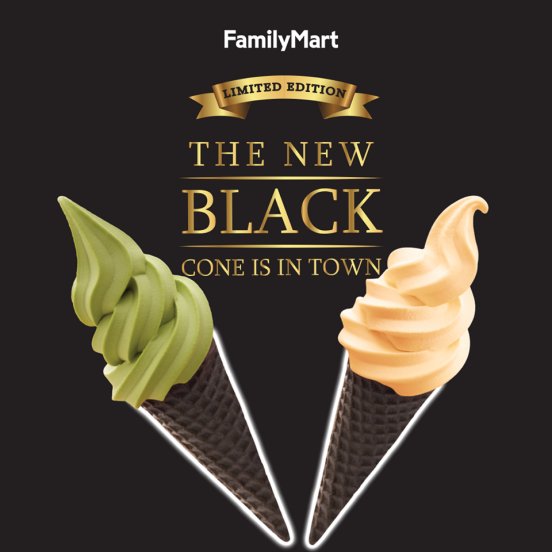 We’ve previously heard that FamilyMart brought in some totally gorgeous black cones for Black Friday but it was only available for a limited time, so maybe try your luck if they aren’t sold out just yet! In case you didn’t know, Hokkaido Melon is a really famous and expensive fruit sold in Japan and since we aren’t all ballers, our best chance to try this would be getting the new Sofuto.

Besides that, here are some other exciting food and beverages that FamilyMart introduced in November, which you can still get before they run out! 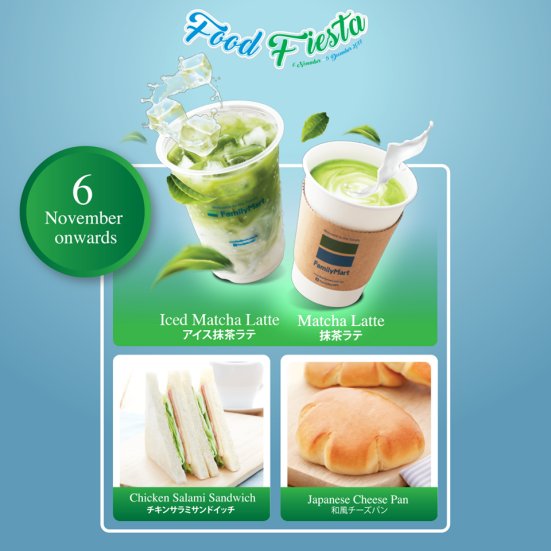 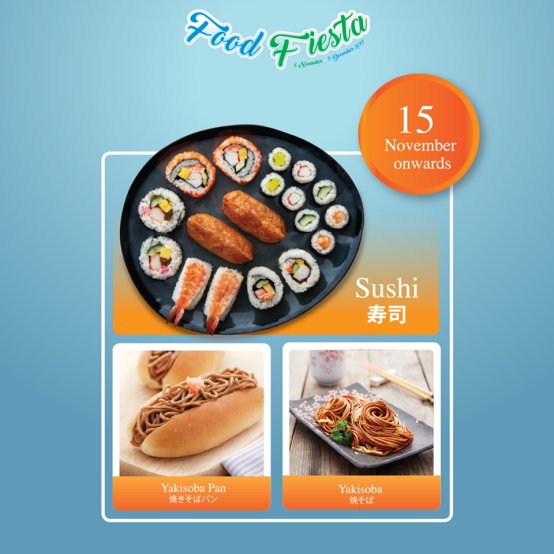 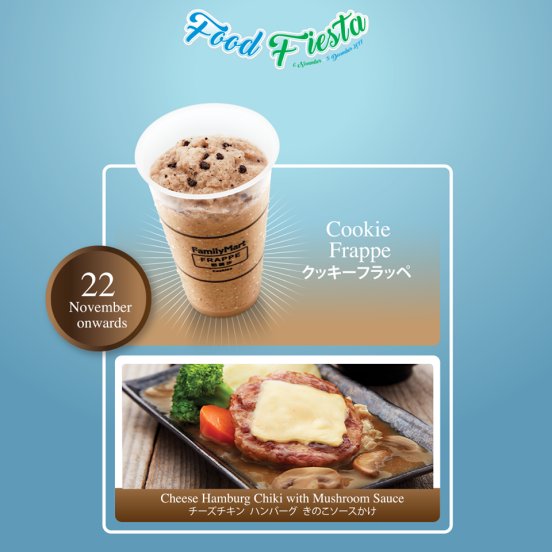 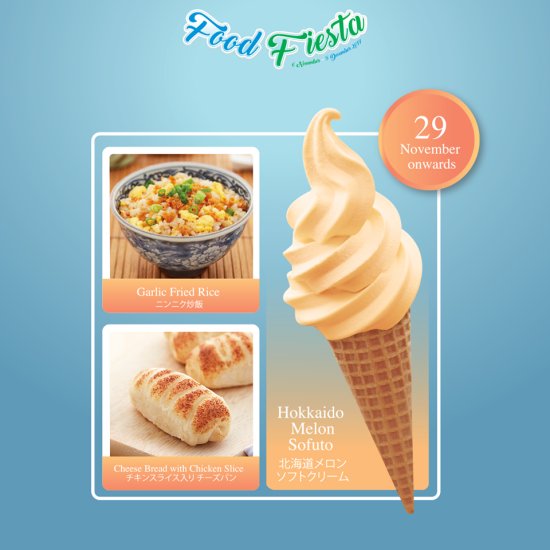 Alright, time for us to stuff our faces with ice-cream! Anyone else wants to join us? 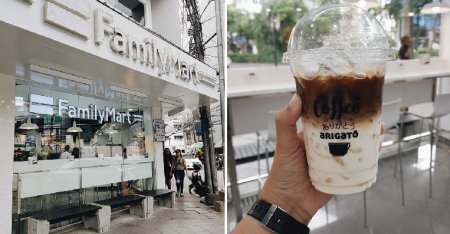