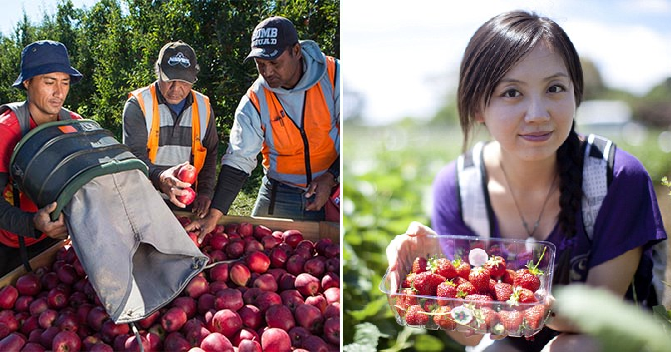 Exciting news! We can now stay longer in Australia under a working holiday visa!

Australia has announced that they will be extending their working holiday visas starting from July 2019 to allow backpackers and travellers to stay longer as they are in need of farm labourers. This change means that travellers can stay in Australia for three years if they do at least six months of agricultural work. 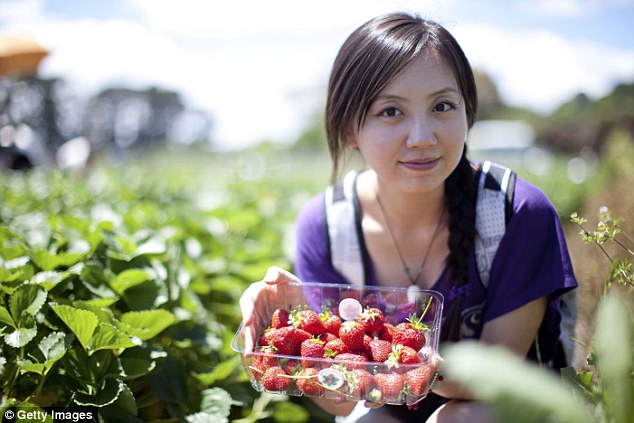 The previous visa was only valid for one year but allowed travellers to stay for a second year if they worked in the fields in the remote north. However, according to Channel News Asia, backpackers will no longer need to leave jobs every six months and will be able to triple the length of their stay if they do agricultural work at regions that were facing labour shortages.

The government used to limit these temporary working holiday visas but the agricultural sector was negatively affected, especially in rural areas. The age limit will also be raised to 35 for selected countries. 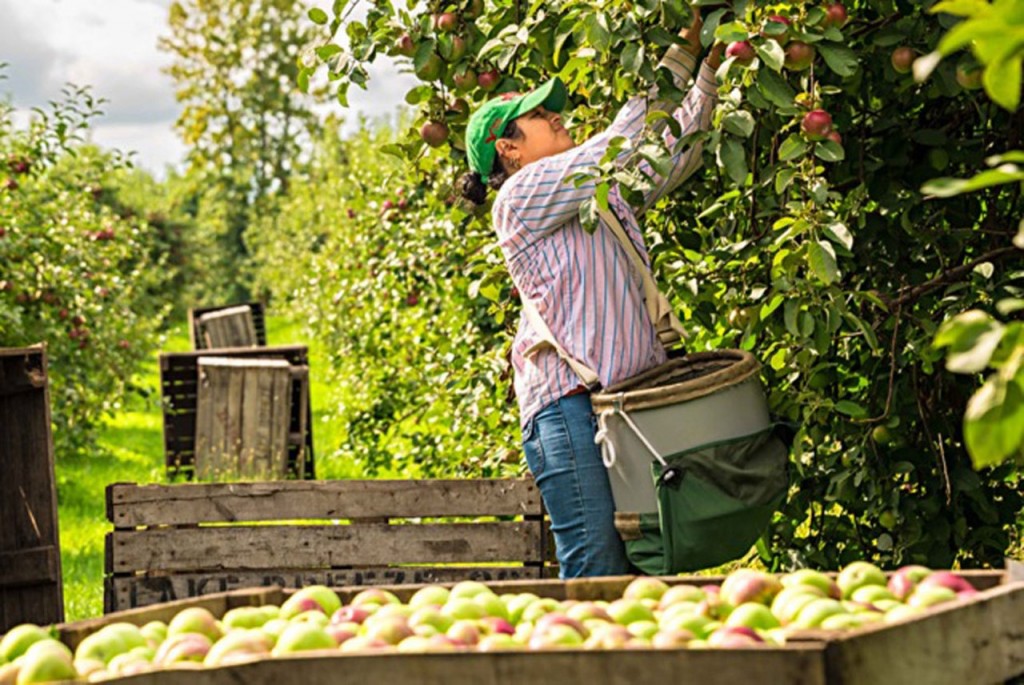 The new rules were announced by Prime Minister Scott Morrison during his visit with the farmers in the eastern state of Queensland. The announcement was made before the upcoming elections in May 2019.

The Prime Minister said the main aim for the change was to deliver immediate help to farmers who were suffering from a lack of manpower, Daily Mail reported.

“Australians filling Australian jobs is my number one priority but when this isn’t possible we need to ensure our farmers aren’t left high and dry with rotting crops, especially in the strawberry industry,” says the Prime Minister. 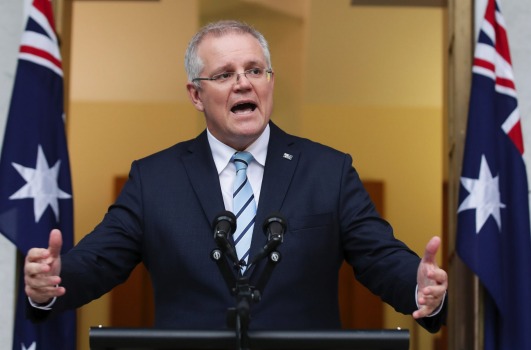 There were more than 200,000 working holiday visas that were granted between the year 2017 and 2018, with Britain, Germany and France being on top of the list. You can find more information here or here but the Australian government has not updated their website yet so be patient!

If you’re interested, what are you waiting for? Malaysians between the age of 18 and 30 are eligible to apply for a working holiday visa! 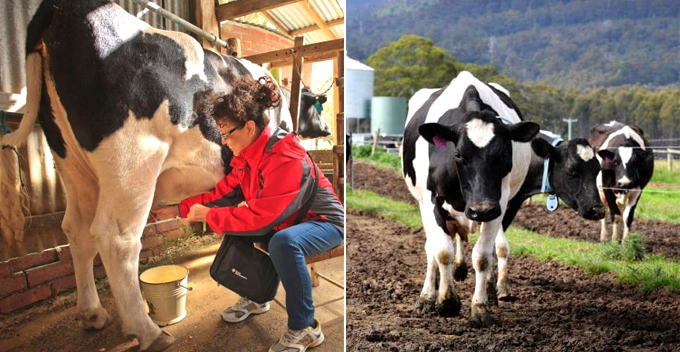