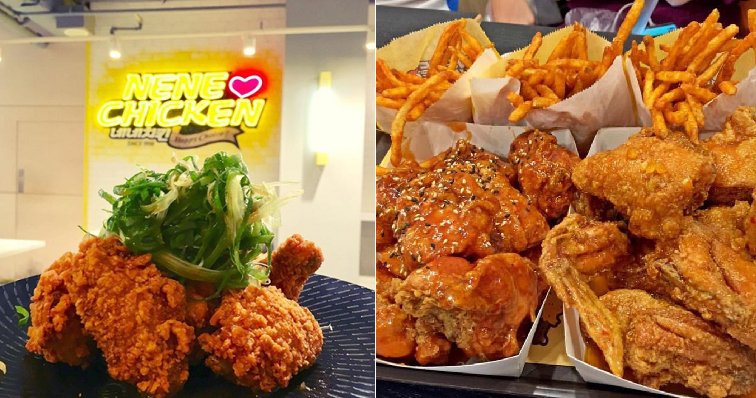 Fried chicken lovers, we’ve got great news for you! There’s something amazing to look forward to next year as an awesome new Korean fried chicken chain will be opening in the first half of 2018! Say what?! 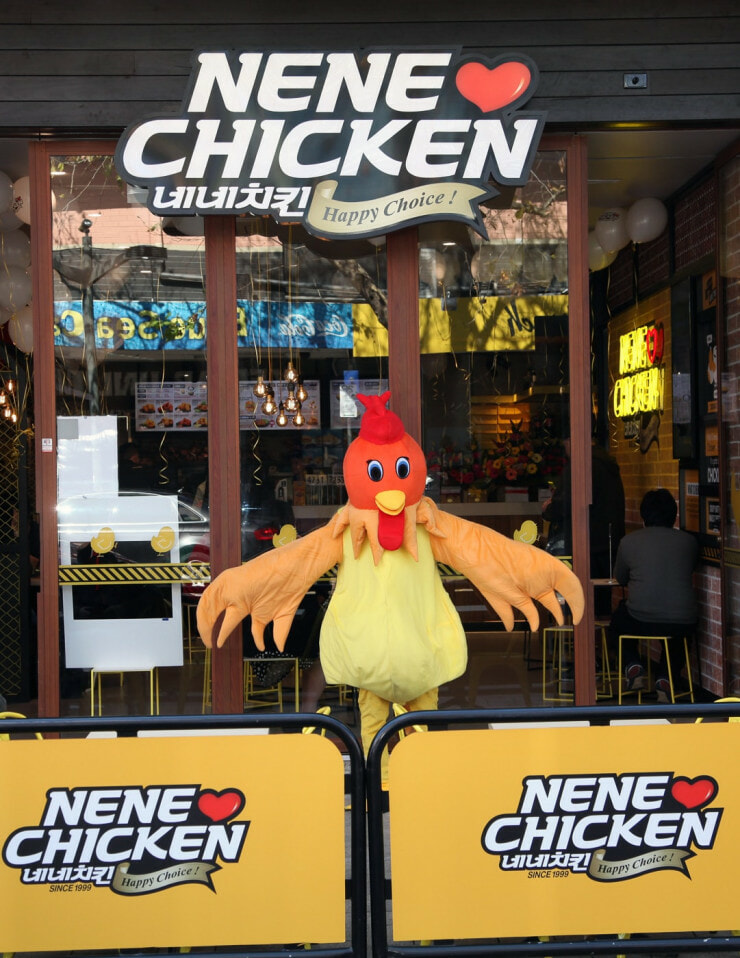 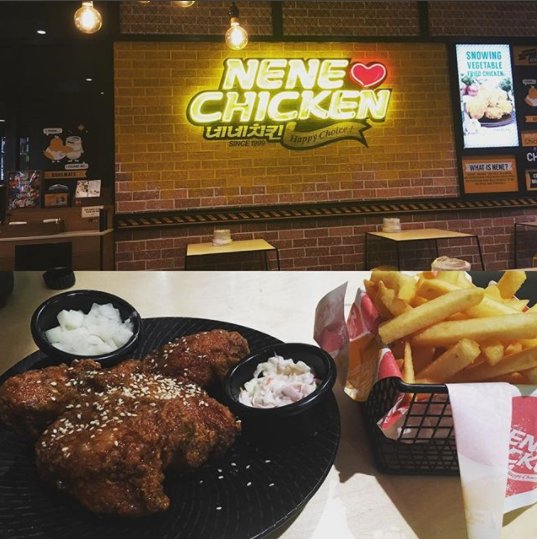 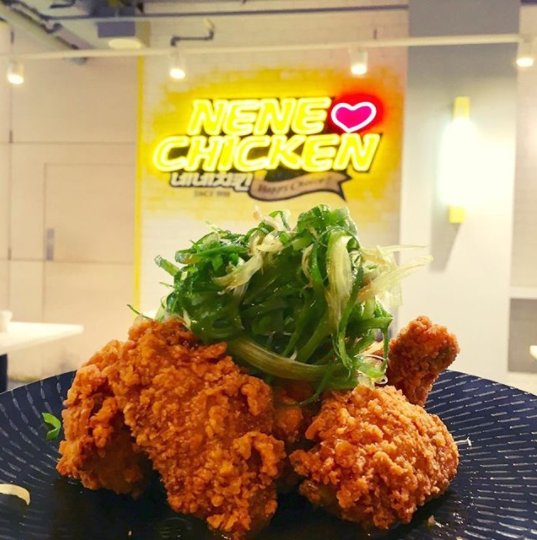 Yes, we’ve received news from NeNe Chicken that they are all set to open a few branches in Malaysia soon! Currently the largest fried chicken chain in South Korea, they now have over 1,200 outlets and have established their presence in various other countries such as Australia, Singapore and Hong Kong.

Their cute name actually has a rather quirky meaning as “Ne! Ne!” actually means “Yes! Yes!” in Korean so essentially, this means that you are saying yes to chicken. And who wouldn’t say yes? First established back in 1999 by C.H. Hyun in South Korea, the chain started from humble beginnings but has now become one of the most famous fried chicken chains to date! 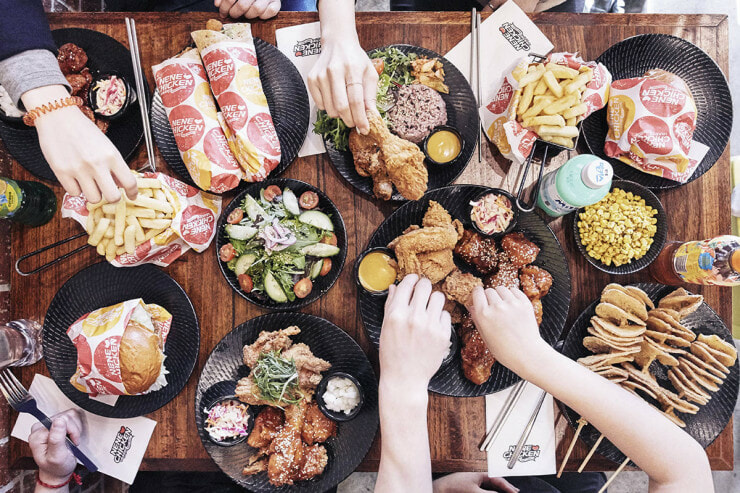 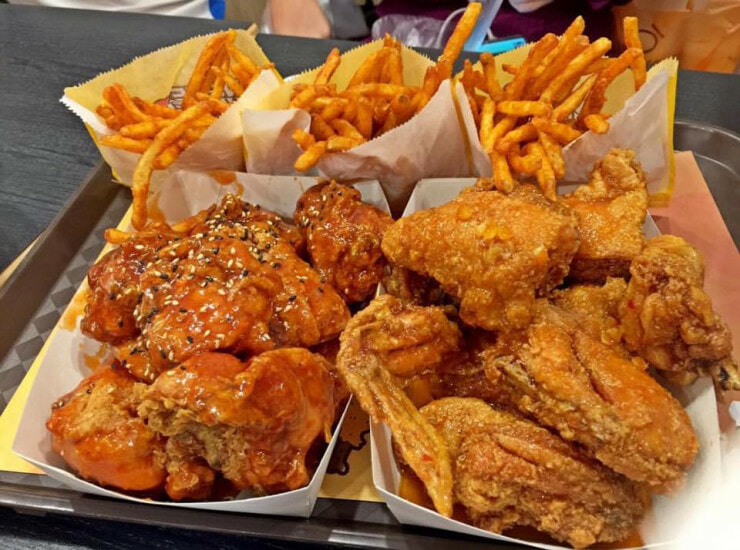 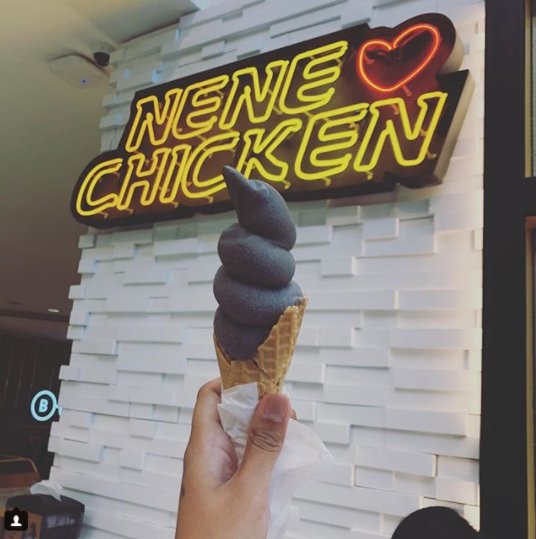 So, what exactly is in store for Malaysia? Well, prepare your taste buds for a treat because they will be serving NeNe wingettes and drummets that are prepared in six different flavours customers can choose from, such as Swicy, Original, Freaking Hot, Bulgogi, Snowing Cheese, and Snowing Vegetable. Don’t know about you but it’s enough to make us salivate already!

That’s not all, if for some reason you don’t like fried chicken, then don’t worry because they also have other offerings such as the NeNe Burger, Kimchi Burger and desserts like Black Sesame Soft Serve Ice Cream. In fact, one of the most highly-anticipated items we hope to see on the menu soon is the 50cm Hotplate Chicken that has different sections of yummy goodness! It’s not available here just yet, but we’re praying it comes soon! 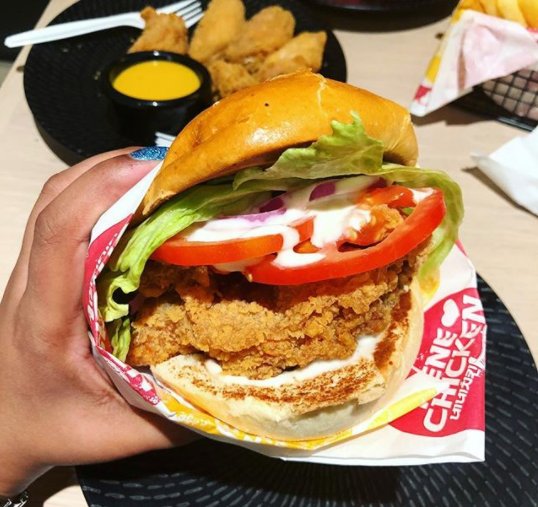 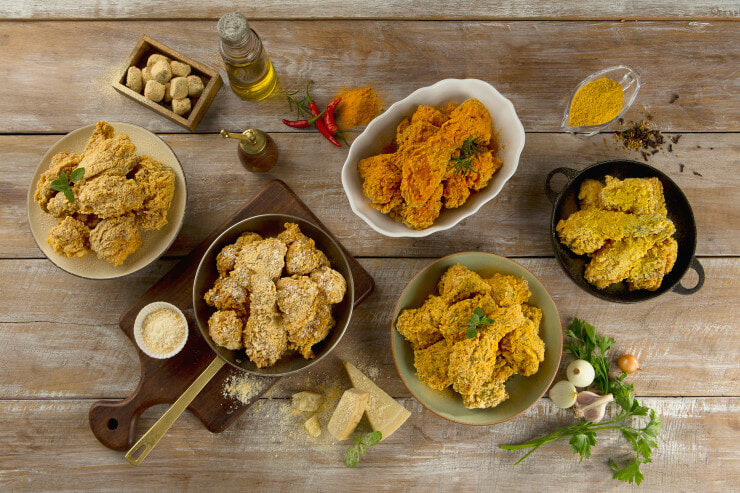 This hotplate has nine pieces of crispy chicken, Korean stew chicken, curly fries, three delicious sauces and oodles of stretchy, gooey and melty cheese! Cheese pulls for days! If you have tried it before in other countries, then you can be rest assured that the one in Malaysia will taste just as good because they only use the freshest and best ingredients, plus original sauces imported from South Korea for that delectable taste.

According to their Facebook page, they have been dropping heavy hints that their very first outlet will be opening in Genting Highlands and they’ve confirmed this news to excited commenters. Mmm, steaming hot and crispy chicken eaten in cold weather sounds just perfect!

Okay, anyone wants to bring us up for a fried chicken date? 😀 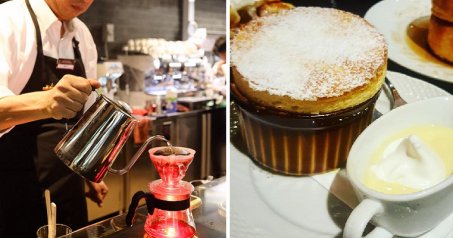