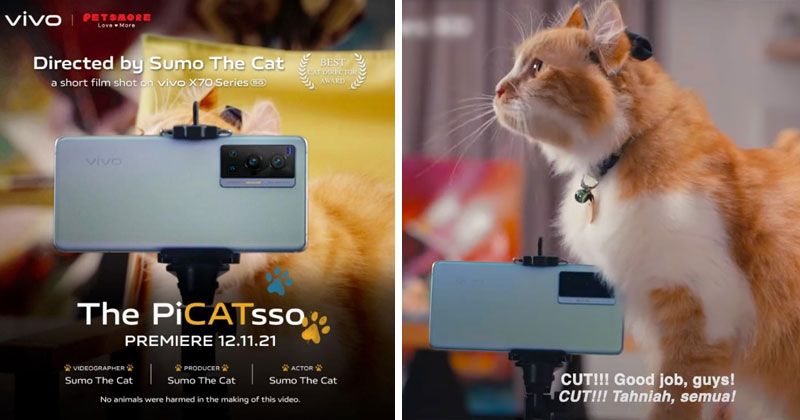 With the intention to drive awareness on pet adoption, vivo Malaysia collaborates with Petsmore to produce a short film – The PiCATsso – shot entirely on the vivo X70 series, starring and directed by Sumo The Cat in both his directorial and acting debut. Hands down the cutest director/actor we’ve ever seen!

The PiCATsso, which premiered on 12 November 2021, showcases a whole new perspective of the world through the eyes of the four-legged and furry filmmaker, Sumo The Cat. vivo Malaysia and Petsmore believe that this film proves there is more to daily life than meets the eye, even for a cat.

The vivo X70 series’s VIS 5-axis Ultra Stable Video feature, where the ultra-sensing gimbal camera, alongside its Electronic Image Stabilisation (EIS) and Optical Image Stabilisation (OIS) technology, works together to capture stable, professional-level shots of chasing mice. Sounds like the perfect phone for all you budding filmmakers and videographers out there! 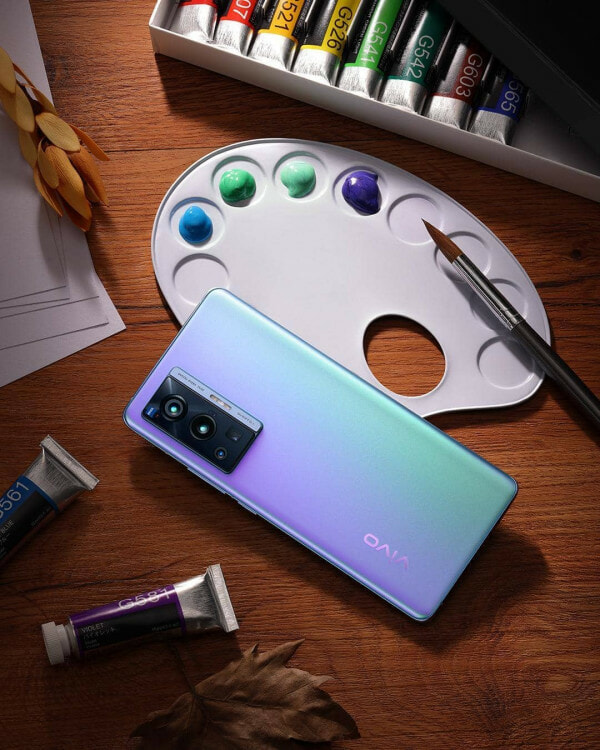 Much like Sumo The Cat’s own eyes, the X70 series’ camera features:

All of which work wonders providing high-quality shots even in the lowest of lighting conditions.

Finally, thanks to ZEISS T* Coating lenses, ghosting, flare and other image artefacts are significantly reduced. For the swirling bokeh of the iconic Biotar Portrait Style, the vivo X70 series also has three ZEISS Style Portrait features inspired by the classical Distagon, Planar and Sonnar.

The vivo X70 is priced at RM2,499 while the X70 Pro is available at RM3,299. Both are available for purchase via the vivo Malaysia E-store, as well as the official stores on Lazada and Shopee. 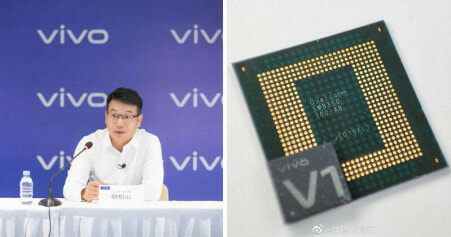