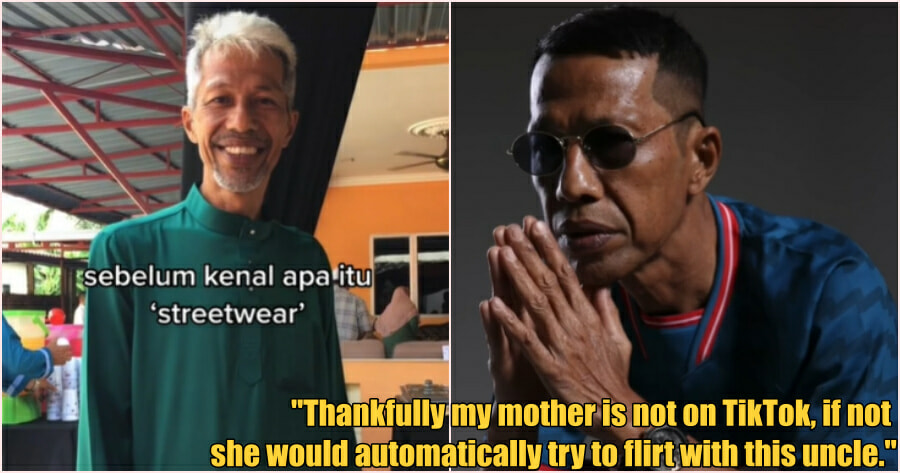 Just because you’re getting old, doesn’t mean that you no longer can have fun!

There appears to be a stereotype where the older you get, the less “cool” or fun you’d be. However, several members of our elder generation have sought to fight against this stereotype.

Recently, a TikTok video of a makeover which was performed on a Malay uncle went viral and has garnered over 1.8 million views despite being posted less than 24 hours. 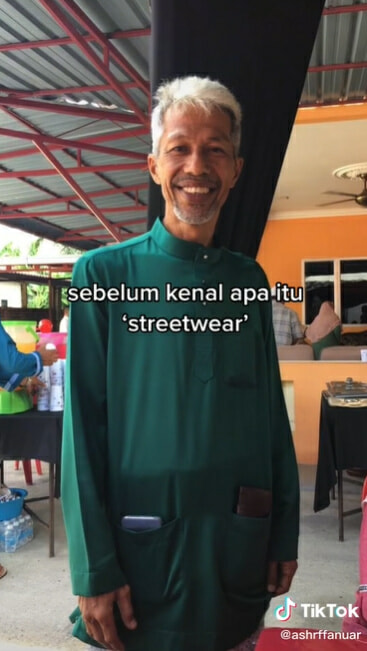 The TikTok video was posted by local YouTuber @ashrffanuar and featured him transforming his dad into a ‘hypebeast’.

In the video he shows what his dad looked like before the makeover along with the caption, “Before knowing what is streetwear.”

The end of the video showed some pictures of what his dad looked like after the makeover and clad from head to toe in streetwear pieces. 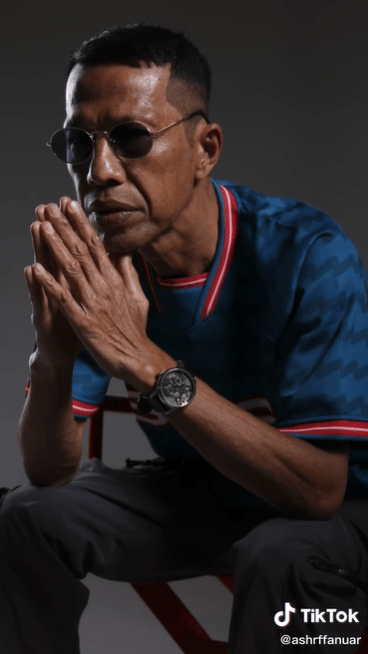 Netizens were shocked at the transformation

Although the YouTube video of the full transformation was posted back in July 2020, ashrffanuar had just only posted a clip of it on TikTok.

Aside from the millions of views, netizens commented their approval and shock over the father’s transformation.

“Even I don’t know how to wear streetwear as well as your dad,” said a user.

“That’s it, I’m sad now. This uncle is even more stylish than me.”

Another user said, “This uncle is more handsome than me.”

Users hope their mothers and grandmothers will not see this video

Hilariously enough, plenty of netizens hope that the video does not appear on their mother’s and grandmother’s For You Page (FYP).

“Thankfully my mother is not on TikTok, if not she would automatically try to flirt with this uncle,” said a user.

Another said, “Please don’t show up on my grandmother’s FYP. She’s single.”

“I no longer have a grandfather, would you want to be mine.”

He even has his own Instagram page which you can checkout here!

Watch the video of the full makeover below:

How cool is this uncle? Let us know in the comments. 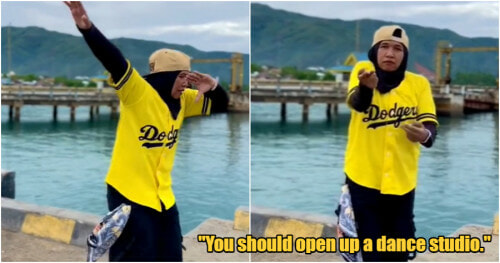