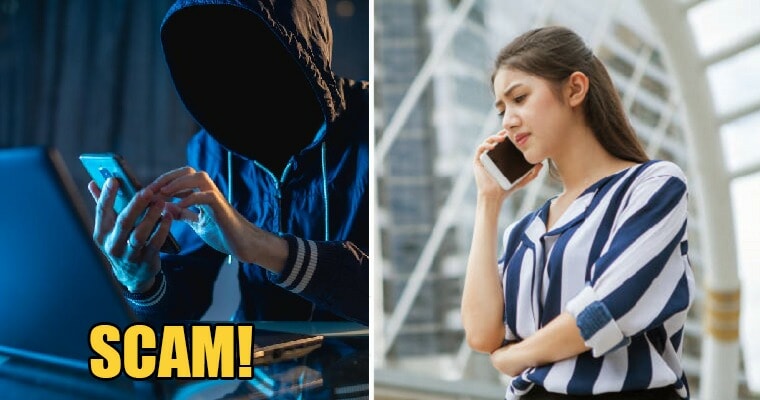 In this age of social media and our oversharing tendencies, it’s getting easier and easier for scammers to steal our personal information for fraudulent activities. There are so many scams already in Malaysia such as love scams, Macau scams and many more but it looks like these con artists are upping their game. 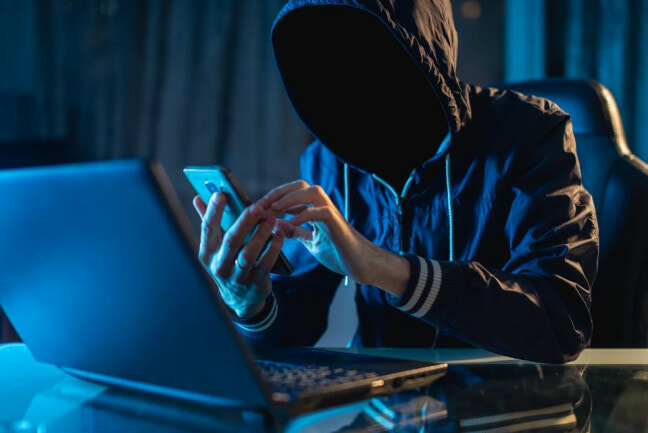 Apparently, they can now simulate another person’s voice using a computer sound simulation program and then con you using the voice from a person you know. Whoa, sounds like something from Black Mirror! According to Oriental Daily, they contacted a high-ranking police officer from Bukit Aman Commercial Crime Investigation Department to check on this as someone had fallen prey to this technology before.

In an exclusive report by Oriental Daily, they said that a 34-year-old saleswoman lost RM2,000 after she fell for a phone scam that used the voice simulation technology. The woman, Huang, said that she wanted to redecorate her house and contacted an interior designer friend she had known for more than 10 years on Facebook Messenger. 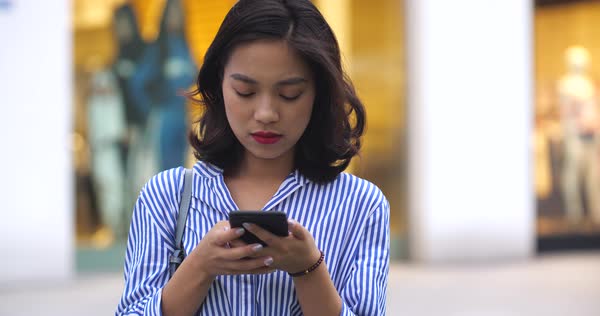 This moved on to WhatsApp, as they exchanged photos and ideas through messages. Two days later, Huang received a call from an unknown number who introduced herself as the interior designer friend. She said that her phone was stolen, so she changed her contact number and both of them talked about the home redecoration issue during the call.

She didn’t suspect anything as it sounded exactly like her friend, so when the person suddenly asked to borrow RM7,000 as there were some problems with her bank account, Huang thought that she genuinely needed help and transferred RM2,000 to her friend’s “business partner”.

Huang sent the receipt to her friend after the transaction and her friend was puzzled by it. After asking, it was revealed that her friend had not asked for any money and when Huang called the unknown number, she found that she was already blocked by the scammer.

Huang said that she suspected her social media may have been hacked and the voice messages she sent to her friend could have been intercepted so they can use the software to simulate her friend’s voice. She said during the call, the background was very noisy, so she couldn’t hear all that clearly. 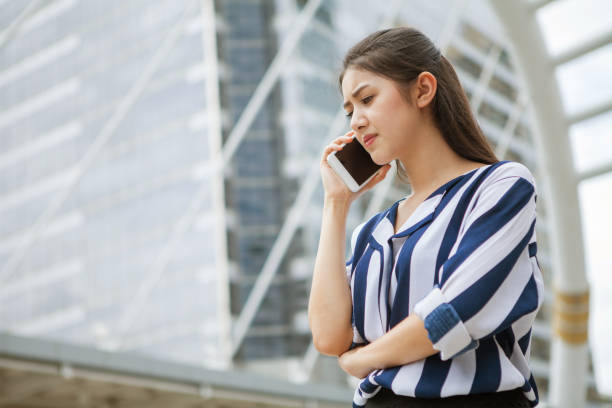 The police officer clarified that voice simulation software like this already existed 10 years ago and it is actually not difficult for someone to simulate your voice. Previously, it was harder for these scammers to get another person’s voice and personal information but with people readily sharing so much information on social media, it makes it easier for them to get your details.

He reminds the public to be aware and not panic if they encounter any suspicious calls that urge them to transfer money out urgently. He said that they should calm down, make a police report first and stop making any transactions. The officer added that people should avoid oversharing on social media so that scammers cannot use their personal data for any fraudulent activities.

That’s certainly scary! Make sure you’re always on the alert for scams!

Also read: Motorcyclist Pretends to Get Hit By Car at Old Klang Road So He Can Scam Money From Driver 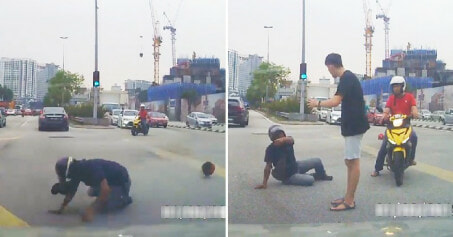