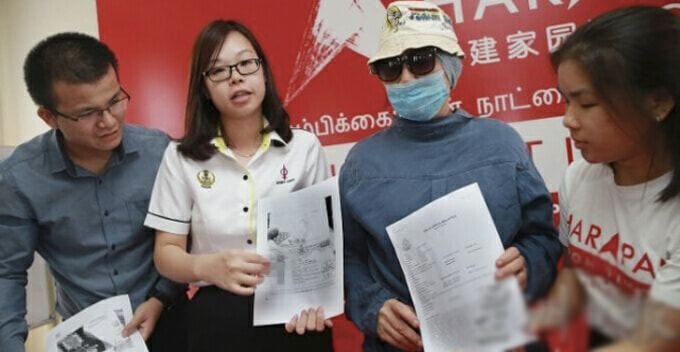 Social media platforms were meant to connect people from all over the world but they have been abused by unscrupulous individuals to scam money out of innocent users.

Just recently, a 56-year-old woman who would like to be known as Lee held a press conference to share how she was scammed by a guy she befriended on Facebook in March 2019. This incident has drained all her life savings as well as her KWSP savings. In total, she has lost over RM110,000 to the scammer. Yikes!

According to Kosmo and Sinchew, the scammer, known as Alvin Ong Wu, claimed to be a project director at a technology company. Initially, he borrowed RM9,500 from Lee to pay for his housing rental in Singapore. Later, he returned to borrow another RM11,900 on 22nd March and RM30,000 on 25th March from the victim.

“When I asked about the repayment, Alvin said he has transferred RM29,032 and RM30,276 to me. He asked me to wait for a few days for the transaction to go through,” Lee said. 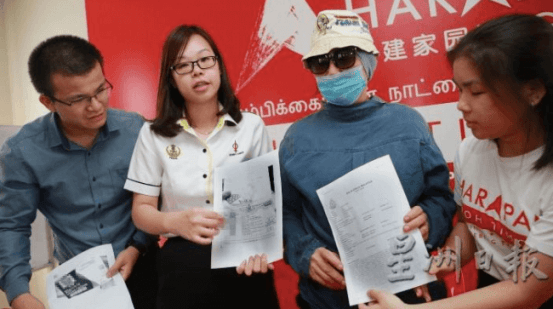 On 28th March, Alvin contacted Lee again to borrow another RM13,000 for his ‘project’ in Port Klang. She fulfilled his wish and even banked in an extra RM10,000 as ‘bank charges’ after a week. Later, she transferred another RM36,000 after receiving a call from a ‘Bank Negara staff’, which was obviously an imposter.

“I only realised I was cheated after Alvin said I need to pay an extra RM54,000 for scolding and insulting the bank staff. After that, I went to Sungai Senam Police Station last Friday to lodge a police report,” she added.

It was understood that the victim had never seen Alvin in person but they kept in touch through WhatsApp and Facebook. To earn her trust, Alvin, who claimed to be an American citizen, sent her a picture of an American passport. Also, she gave him the benefit of doubt because they were both Catholic.

After losing all her money to the scam, she didn’t know what to tell her husband. She only came clean to her mother after lodging the police report on 3rd May. 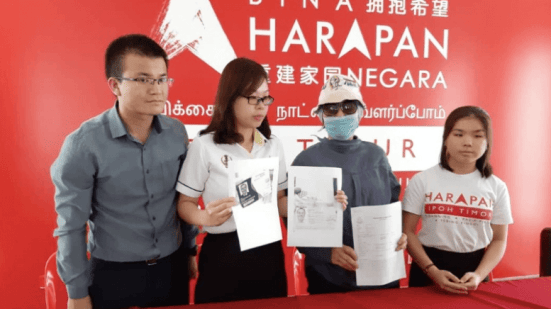 We can only imagine her pain and what she’s going through right now. After all, the hard-earned money was for her retirement. Hopefully, the police can trace the scammer and recover all her money.

Also read: M’sian Had Bank Card With Her But Scammers Hacked Her Account via ATM & Stole RM30,000 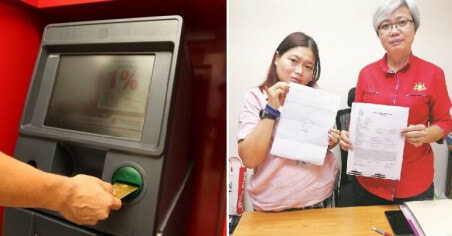