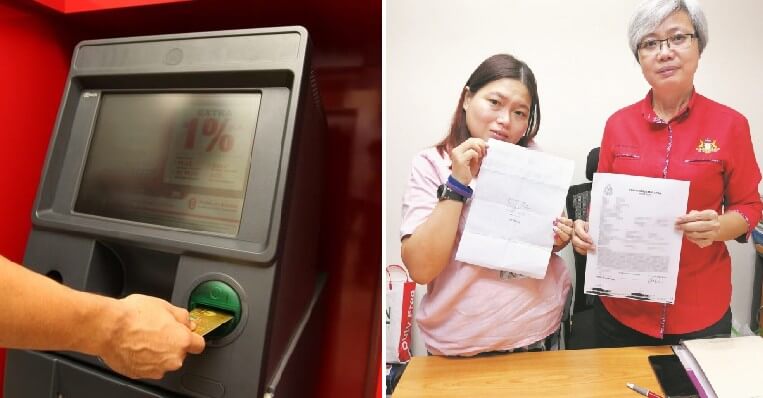 Scammers are just getting more and more devious these days! We have heard of many scams nowadays that try to cheat innocent people out of their hard-earned money but this is something new.

An insurance agent from Batu Pahat recently lost RM30,000 from her bank account to scammers using the ATM. This has left her very confused because when she checked, her ATM card was still with her and she had not misplaced it before this, Oriental Daily reported. 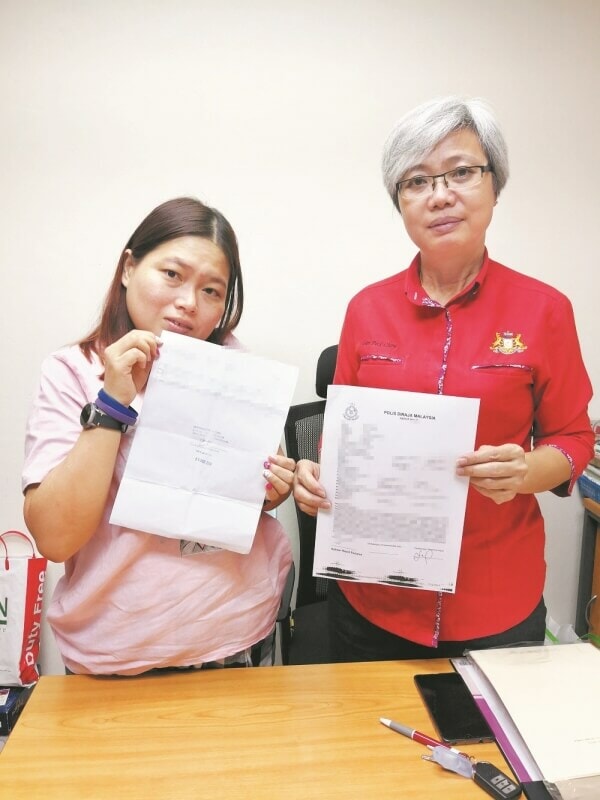 The incident took place on Feb 25 around 8am when she was alerted about something fishy going on with her bank account. She said that she received WhatsApp calls from two unknown numbers when she was at home. She did not answer any of the 11 missed calls she received from these two numbers.

Not long after that, she received an SMS from her bank sending her the One-Time Password (OTP) and notifying her that her bank account was in the midst of transferring RM9,777 to another account. Right after this, one of the unknown numbers that called her previously sent a WhatsApp message, asking her to send the OTP she received over to them. Wah, like that also can?

Shocked, she immediately called her bank to verify whether the transaction had gone through and was informed that a large amount of money had been transferred out from her account. She told them to stop any transactions and went to the police station to lodge a police report.

After that, she went to one of the bank’s branches in Batu Pahat and discovered that RM10,000 had been transferred out from her bank account three times that morning without the need for any OTPs. She was puzzled as her ATM card was still with her and the daily withdrawal limit was only RM5,000 but somehow the scammers managed to hack into her account. 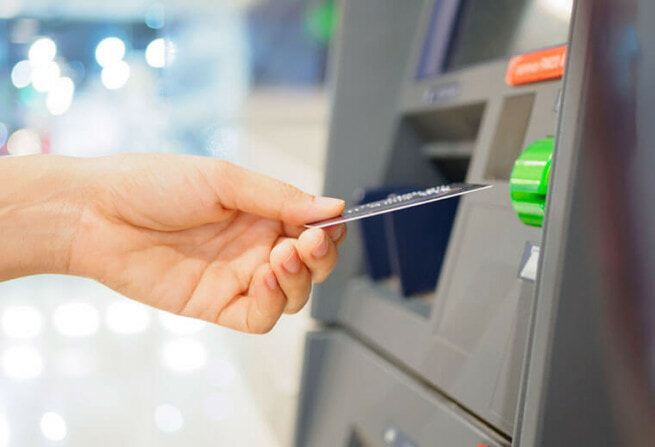 The bank said that they would investigate this incident in two weeks as they suspect that someone had hacked her account. She said that banks should ensure that their system is secure enough especially for online transactions and hopes that she will be able to get back her hard-earned money.

Be careful when receiving calls from unknown numbers and make sure to check with your bank if you notice anything suspicious! 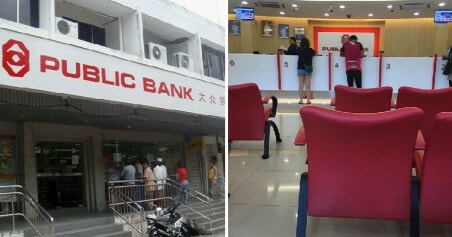