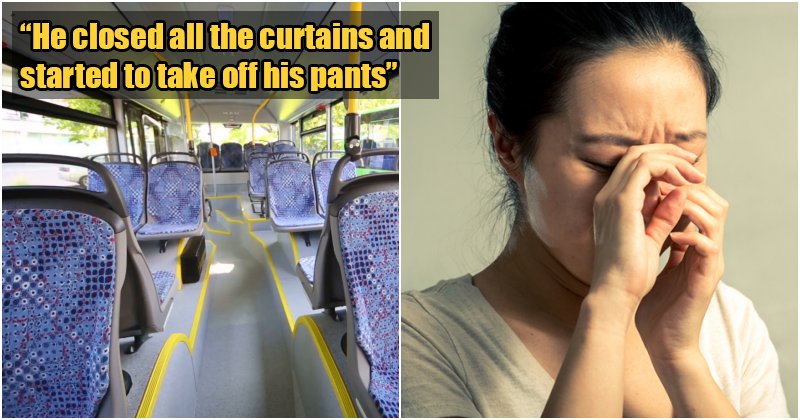 Nowadays, the safety and security of using public transport has been compromised as some drivers now have other agendas when picking up passengers. Especially when you’re the only passenger in the vehicle, drivers have full control of where to take you, and in just a matter of seconds you could get caught in a situation that you might not get out of.

On 25th June, a woman from Johor Bahru shared on Facebook about how her sister was allegedly almost raped by a bus driver while travelling within the area. She also uploaded a photo of a police report made at Bukit Indah police station in Iskandar Puteri, Johor Bahru with a statement explaining what happened.

Alongside the photo, the 21-year-old shared that her younger sister had got on a blue factory workers’ bus with the route number BHK 9333 at Sultan Iskandar Customs, Immigration and Quarantine (CIQ) Complex at 12.30am on 25th June. She was headed to Skudai, a suburb in Iskandar Puteri and was the only passenger on the bus, seated at the second row on the left side. 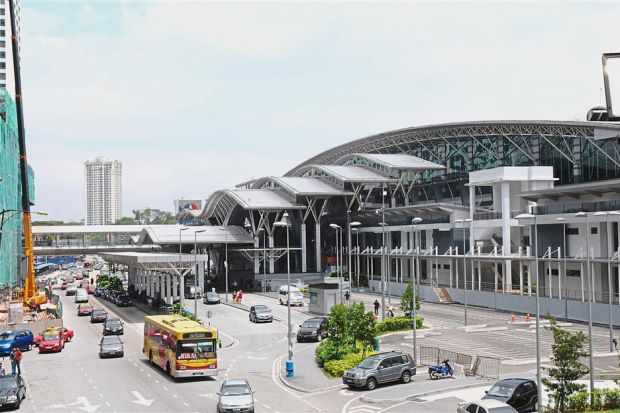 In the statement, the victim explained that when no one else boarded the bus, the driver, who is about 30 years old, started driving but suddenly stopped by the roadside in front of McDonald’s at Taman Sutera and claimed that there was something wrong with the vehicle.

The victim sensed something fishy and asked the driver to open the door so she could get off the bus. However, he refused to do so and starting taking off his pants after closing the curtains.

“He closed all the curtains and started to take off his pants and went towards my direction. He started to hug me and tried to rape me but I managed to fight him by kicking the driver and managed to escape from the driver,” she said.

“I immediately ran to the driver’s seat in an attempt to unlock the door but failed. The driver got scared, opened the bus door and let me out of the bus. I got off the bus and immediately called my parents.” 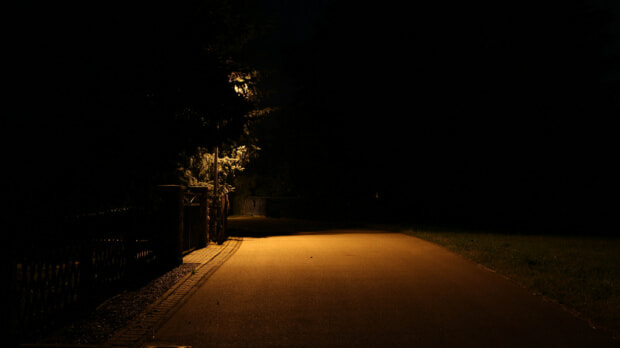 She then explains that she made this police report for the purpose of warning women who work in Singapore and who take public transport often. She said she became worried about her own safety and requested that the police take action against the driver and the bus company so that this incident won’t happen again to her or to others.

Good thing the victim managed to get out of this situation before anything bad happened to her! Phew..

Always be careful when travelling alone girls (and guys), and be aware of your surroundings at all times. Especially if it’s late at night, it’s better not to board a bus or taxi alone! Remember, safety first!

Also read: 18yo Girl Gang Raped by 5 Men After They Beat Up Her Husband & Forced Him to Watch 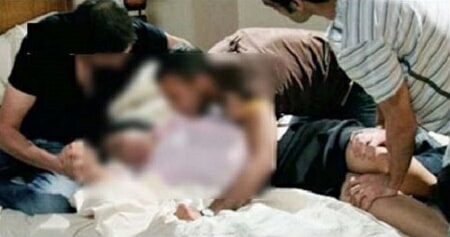