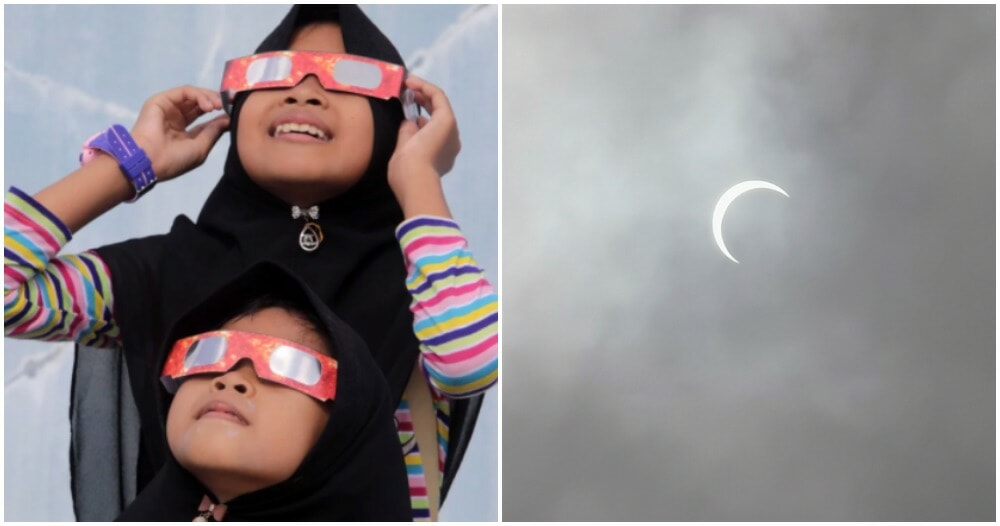 In case you slept through the whole day yesterday, there was a solar eclipse – you know, the really cool kind where the moon fully blocks out the sun and you see a ring of fire in the sky. Everyone rushed out to see this once-in-20-years phenomenon and surely enough your News Feed was filled with pictures of the solar eclipse.

It was definitely a sight to be witnessed – but what about those who can’t see? 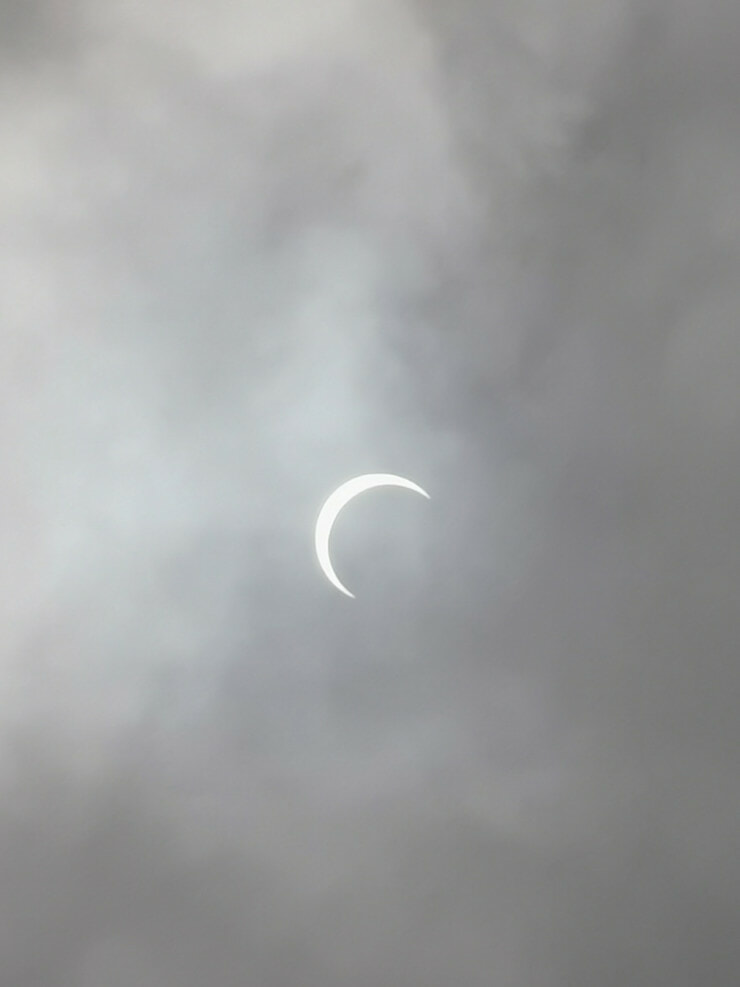 With facilities being brought up to par and technology offering more assistance than ever before, visually impaired people probably don’t feel so left out any more. That said, you’d probably think that visually impaired people wouldn’t be able to witness the solar eclipse. That wasn’t the case with these students from Sekolah Kebangsaan Pendidikan Khas Jalan Batu, Kuala Lumpur who managed to actually witness the solar eclipse.

This was made possible with the help of teaching aids and a light-sound device created by Harvard University and subsequently redeveloped by Apadilangit, a NGO that aims to teach astronomy to children in a fun method. 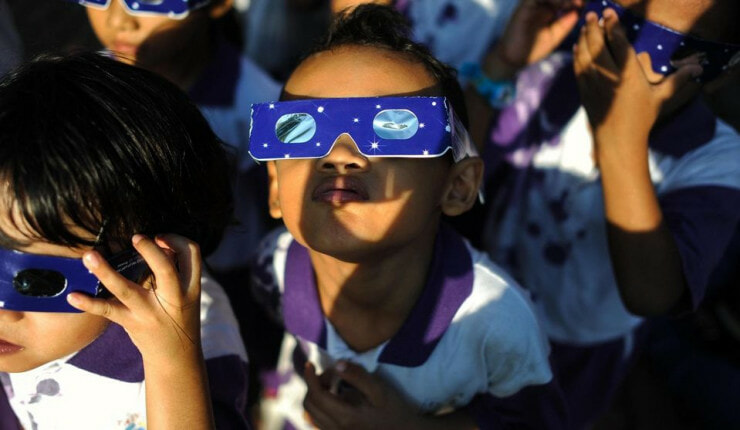 Their teacher, Amer Ikhwanuddin Sharifuddin, told The Star told that the six visually impaired students were provided with the “Circle Of Fire” book in Braille and a device which measures light intensity.

This device works by converting the brightness and intensity of light into sound. Throughout the progress of the eclipse, the sound and the pitch will vary, which allows the visually impaired to “hear” as the light intensity changes during the eclipse. 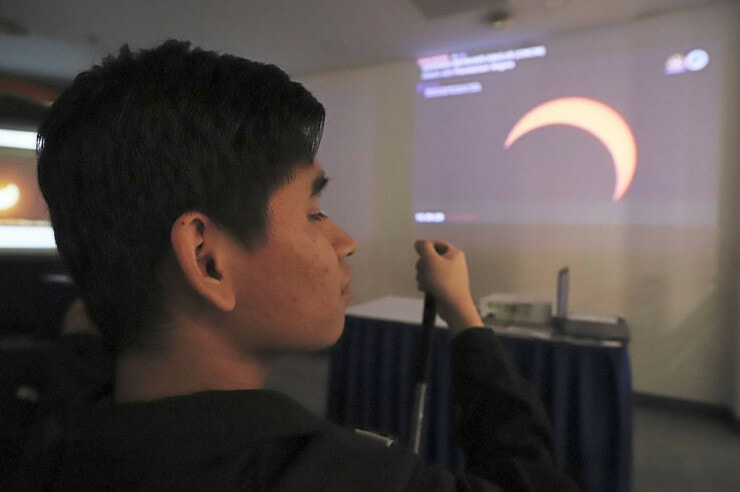 This step taken by Apadilangit is extremely impressive, and we hope that their efforts to educate children about astronomy continue to flourish!

Also read: M’sian Netizens React To The “Ring Of Fire” Solar Eclipse On Twitter & We’re Amazed At The Photos! 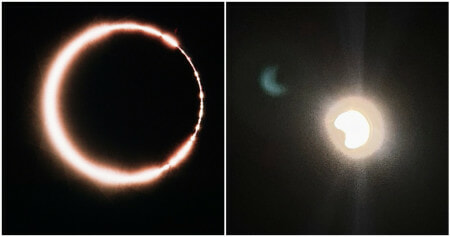