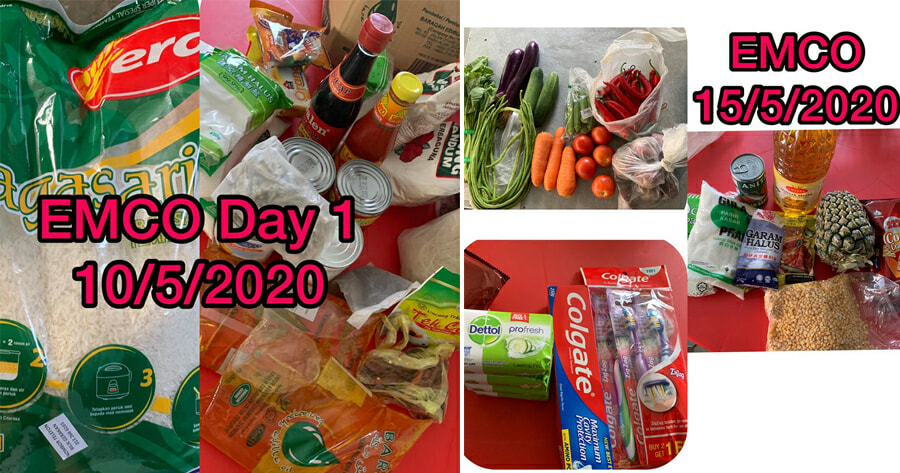 Areas around the PJ Old Town market have been put under enhanced movement control order (EMCO) from 10 to 23 May, which means that residents affected by it are not allowed to leave their homes. They would then have to rely on food supplies provided by the government, which may not necessarily be that bad.

A resident, who runs a catering business called Kuan’s Home Cook Food Delivery, woke up to barbed wires set up in front of his home on 10 May. He felt worried at first, but was impressed at the kinds of food he received from the government. 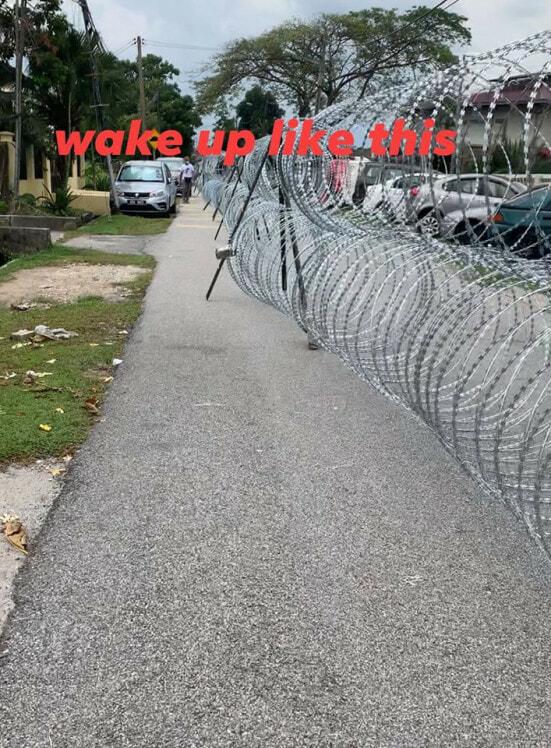 “First, I was quite nervous, worried and anxious without prior notice by the government that our area had been placed under EMCO.”

He then shared that when he woke up to the barbed wires in front of his house, his family was worried if they had enough food. He said he heard residences from other EMCO areas had not been treated well in regards to the food they were receiving, which added to his worry.

However, he said he was relieved when the government gave them some food and essential products on the first day (10 May).

Here’s what the family received from 10 to 16 May:

“Got call from KKM asking us if we are feeling good. ‘Oh ya kami sihat’ we answered,” Kuan said. 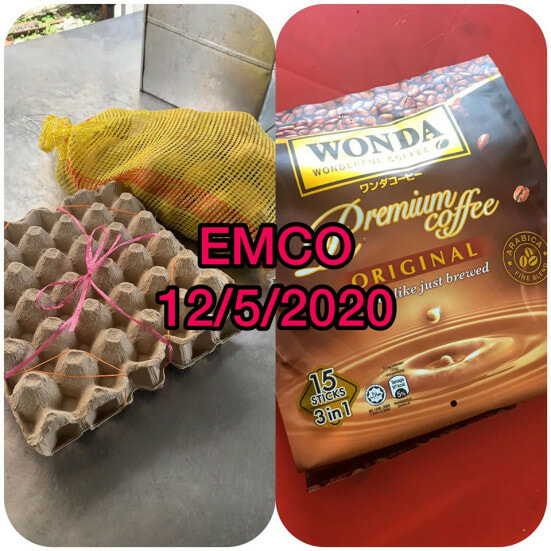 14 May: 1 whole chicken and lots of onions

“Super happy as we lack of meat.” 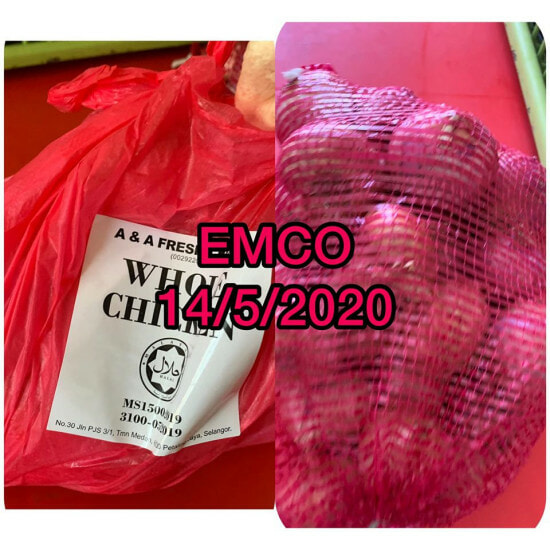 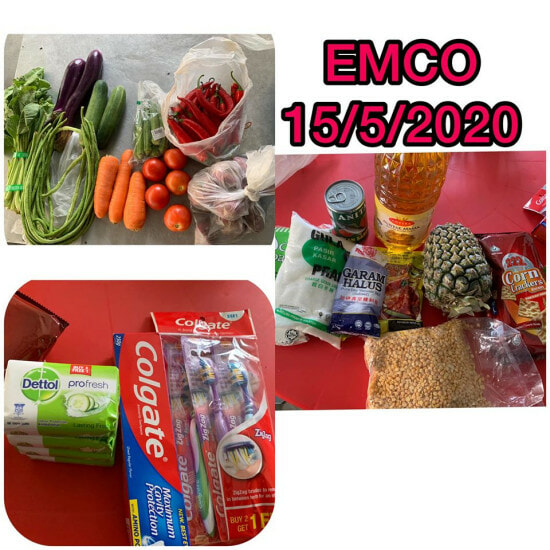 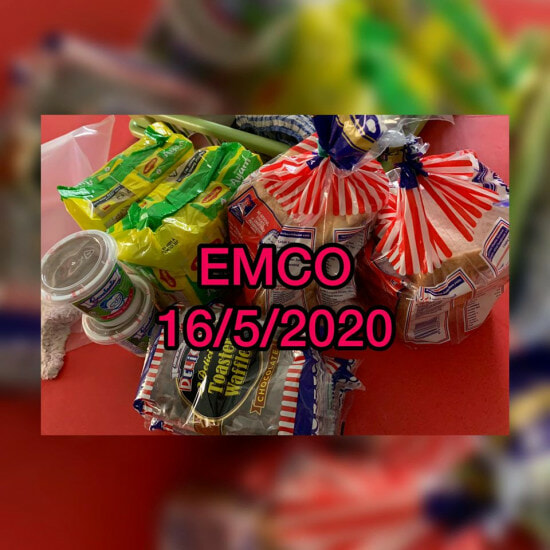 Kuan then shares that he keeps himself busy during EMCO by planning for his upcoming work, doing house chores, attending online courses and exercising.

“Nothing to be worried about actually. You are just not allowed to go out,” he said.

“This is a little of my personal experience I face during EMCO.”

Kuan then expresses his appreciation and thanks to all the frontliners inclyding PDRM, the army, MBPJ, KKM staff, RELA, Social welfare and everyone else who contributed to them.

Well, thankfully the government has looked into providing enough essential items to the residents affected by the EMCO and not neglected them like they had before for the residents in Selayang. Hopefully they will keep this up!

Also read: Jalan Pudu and 5 Other Roads Under SEMCO As Army Puts Up Barbed Wires Overnight