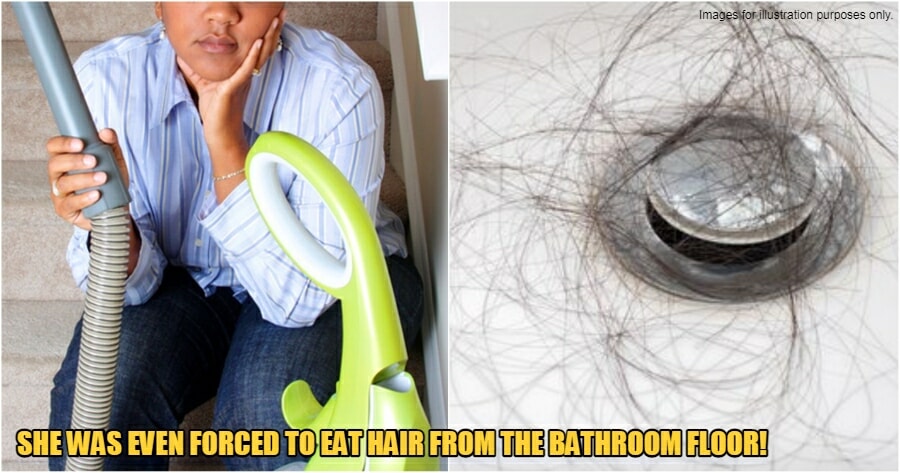 Domestic workers in Asia have always had a long history of being abused by their employees, but what happened to this home helper was just plain disgusting.

A pregnant, Singaporean administrative worker, Tan, was given eight weeks in jail after she allegedly forced her Indonesian worker, to eat hair from the toilet floor and a piece of dirty cotton wool, though the events that led to such an act was not stated.

According to Today Online, the mother of three (with a fourth child on the way) pleaded not guilty to two counts of causing hurt to the domestic helper, where other charges of harassment were taken into consideration, though when the investigation first started, she denied the allegations. 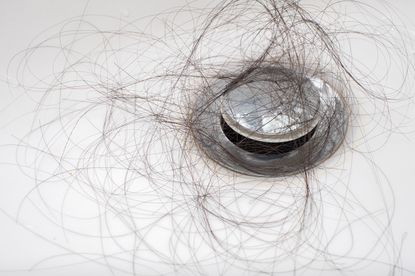 The helper, Muslikhah, had started working for Tan back in November 2018, where she was paid S$600 (RM1,849.81) a month to handle household chores and take care of Tan’s youngest daughter.

But things took a bad turn in December 2018, when Muslikhah contacted the authorities after Tan had apparently slapped her multiple times as she was unhappy with Muslikhah’s work performance.

Though, no further action was taken at the time as the allegations were unfounded.

Then, between January and February of 2019, court documents showed that Tan had hit Muslikhah with clothes hangers. 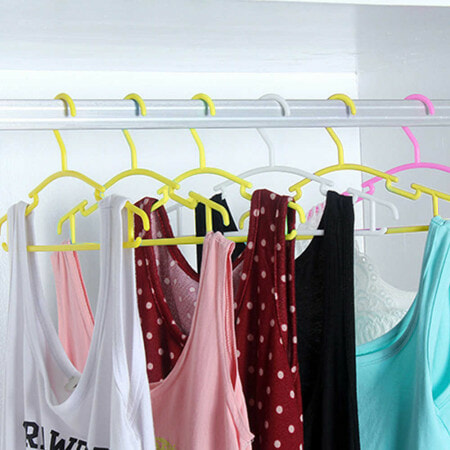 Another incident happened on 30 March, where Muslikhah was allegedly slapped multiple times and hit on the forehead for not attending to Tan’s crying toddler because she assumed Tan would.

The very next day, Tan apparently pinched Muslikhah for falling asleep while giving her a leg massage.

Upon confiding in a fellow domestic worker, her friend helped to contact the Centre of Domestic Employees, who then contacted the police.

On 22 April 2019, the police met up with Muslikhah at Tan’s flat and took her to the hospital as she had bruises on her forehead and arm. 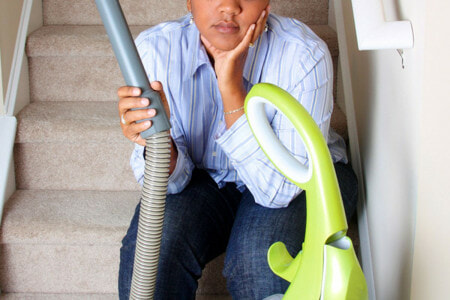 Tan was ordered to pay Muslikhah S$3,200 (RM9,865.67) for the harm done as well as for the two months she remained unemployed after reporting the abuse.

“I don’t believe my client is able to fully explain why she did what she did, except that it was an impulsive act and she is remorseful. She is in her third trimester – prison would cause hardship and it’s likely she has to give birth there,” shared Tan’s lawyer, who requested the maximum fine of S$7,500 (RM23,122.67).

“I just want to let you know that I know I’m wrong and my family needs me, and I don’t wish to give birth in prison and be separated from my children,” Tan added.

Their request has since been denied and Tan immediately started serving her time after her sentencing and Muslikhah has since found work with a new employer.

Also read: M’sians Believe That Foreigner Deserved To Get Beaten Up For Selling Pirated Shirts 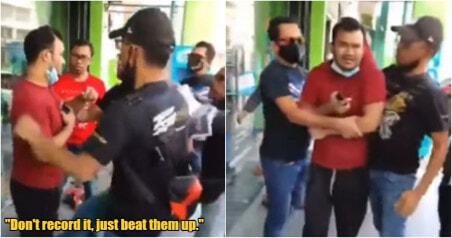