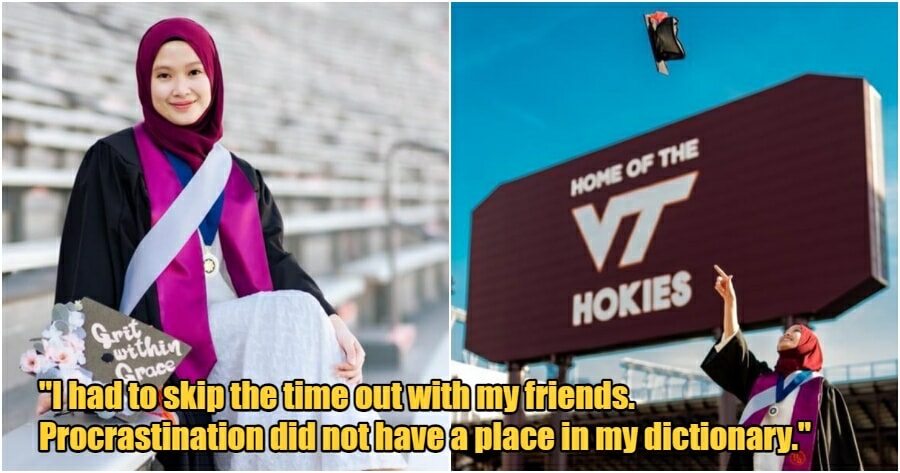 Achieving good results with flying colours is one of the dreams that we used to have back in our college days. Of course, good results do not come easily without a will and consistent efforts.

Irdina Shahriman, a former student from Virginia Tech in the United States of America believes that nothing is impossible to achieve as long as we don’t stop working hard for it. Irdina, who is under the Yayasan Tenaga National (YTN) scholarship consistently achieved a cumulative grade point average (CGPA) of 4.0 throughout her time as a Bachelor of Science in Electrical Engineering undergraduate at Virginia Tech from 2018 to 2021! 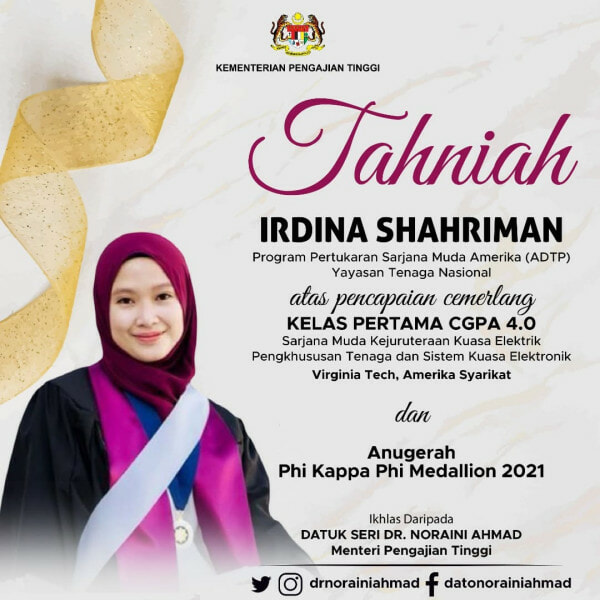 That achievement has led to her leading the pack for consecutive years, as she ranked 1st among almost 10,000 students.

For that, she had also received the Phi Kappa Phi medallion for the College of Engineering. According to a Twitter post by US Embassy KL, the award is given to the graduating senior with the highest academic standing.

The “recipe” of her success 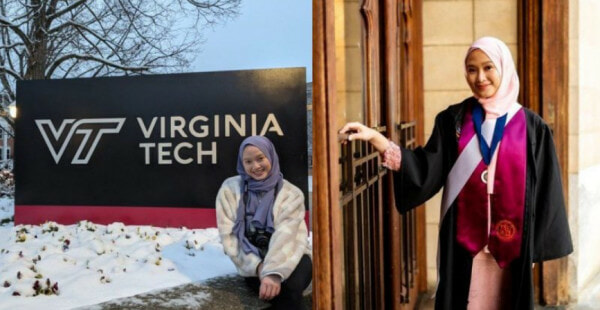 Irdina, who is from Subang Jaya, graduated last December and said that despite her remarkable results, she wasn’t born a genius and everything was achieved thanks to her hard work. Here’s what her “recipe” for success looks like:

“Embrace the learning process and always set your intention right and translate it into action,” she added.

She also said that the American academic system requires students to be very consistent in studying as it is common to have exams twice a week throughout the semester. That explains why weekends and weekdays were not different to her as she had to sacrifice the time to hang out with her friends or the time to watch movies.

“My time was spent catching up on assignments and studying for exams. Procrastination did not have a place in my dictionary.”

Despite having a hectic schedule back then, Irdina seemed to have a good grasp on her mental & physical health. To her, 8 hours of sleep is crucial, as well as exercising and consuming hearty home-cooked meals.

“Know your boundaries and don’t get burnt out,” she said while highlighting the importance of taking a study break as serious as study plan. 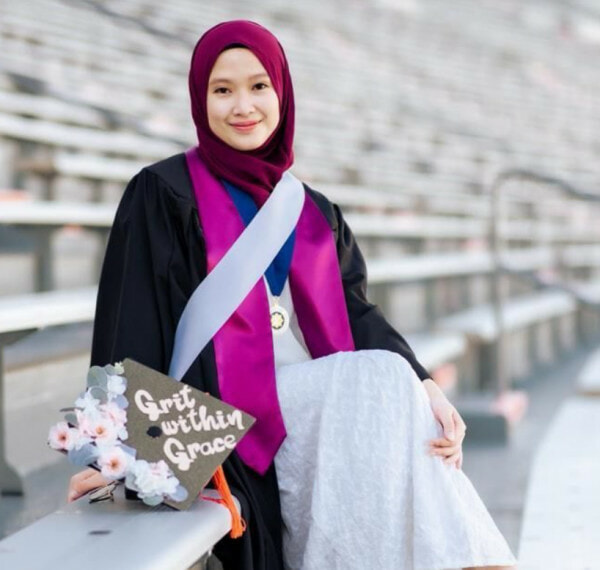 It’s never a walk in the park to achieve good results in college, let alone scoring a CGPA of 4.0 consistently throughout! Congratulations, Irdina! Your efforts & hard work have certainly paid off and we hope this will serve as an inspiration to the youth out there to keep striving to be the best! 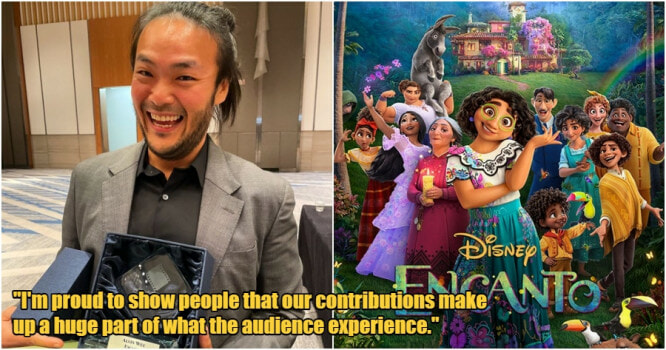