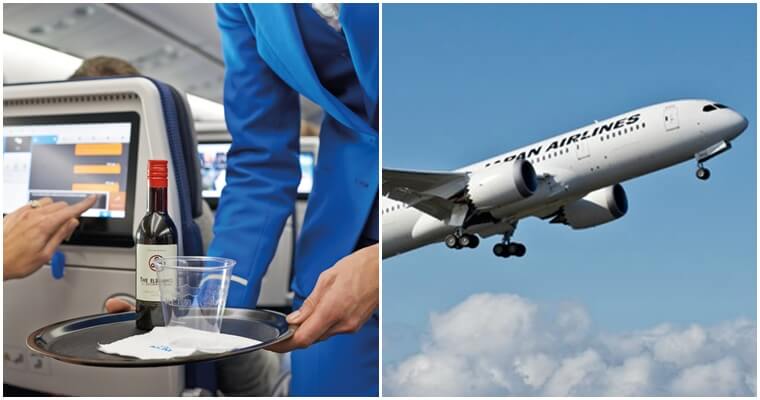 Although some airlines do offer pint-sized liquor… try NOT to get hammered in the plane, please, or you’ll end up embarrassing our country like this fella. *facepalm 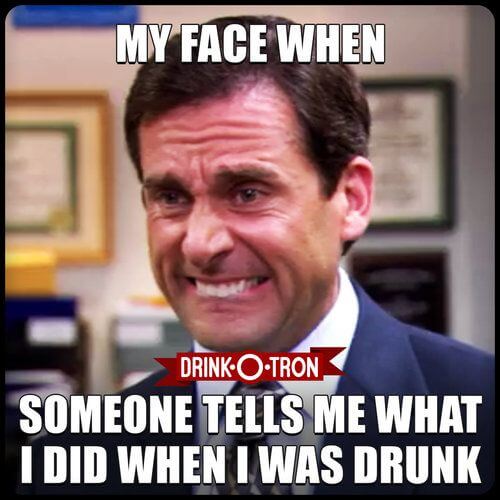 A Malaysian student named Goh Wei Sing was apprehended in the United States of America because he had one too many shots on a flight and caused more than a small ruckus onboard.
The American news portal Quartz reported that he was boarding a Japan Airlines flight to San Diego from Tokyo on Aug 13. He was on the trip to resume his studies at his college, the San Diego Mesa College.

Living the life, he consumed six mini-sized bottles of wine on the flight and got himself all tipsy. Goh obviously can’t handle his alcohol well as he started a fight with the passengers and attendants.

Goh became all woozy after the consumption and tried to advance into the business class section of the plane claiming that he was being chased.

Dutifully, the flight attendants tried to do their best to cool him off but Goh refused to oblige.

Goh was apprehended immediately by the authorities right after the plane had landed safely.

Sadly due to this one reckless action, his student visa has been revoked and Goh remains in custody to wait for his charges on Sept 12th.

Also, he can’t remember the riot he had caused on the flight….

Weh, this is a very short but sad story.. The sight of free alcohol is fire but don’t overdo it guys. It might cost you your life… Literally.

Also Read: Aunty Opens Airplane Emergency Door Because The Air is “Too Stuffy”, Delays Flight For an Hour 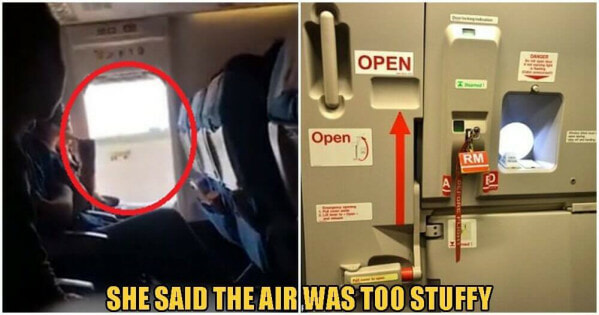