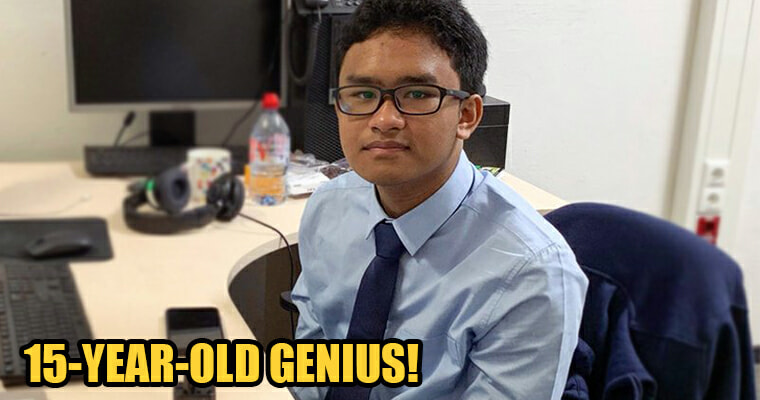 While most 15-year-old kids would be sitting for PMR (Lower Secondary Assessment) exams as a Form 3 student, that is not the case for one local boy from Kemaman, Terengganu.

Possessing the mind of an adult in his 20s, the 15-year-old prodigy Muhammad Amir Rafiq Mohd Rafee considers himself blessed to have been accepted by Leibniz University in Hannover, Germany, to pursue his doctorate-level research in Theoretical Computer Science.

Now that is super impressive! 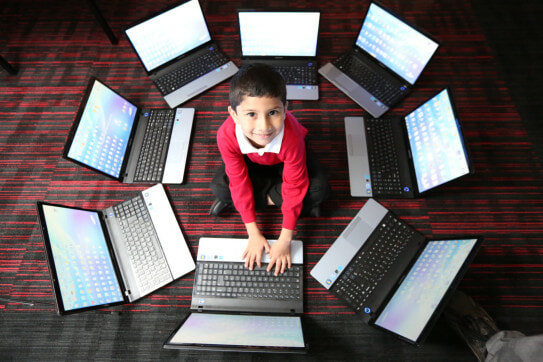 In a report by Astro Awani, Amir spent two months at Leibniz University since September 2019 and had this to say about his interest in the subject:

“I have been interested in computer science since I was 12 years old. This field of study is not only challenging but also fun to me. That is why I want to study this field further”

He also expressed his gratitude towards the fact that the university accepted him despite not having any higher learning certificates such as a diploma or degree, and that the most important thing to them is Amir’s research.

Amir’s father revealed that Amir could read and write at as early as 3 years old and knew how to troubleshoot a computer when he was only 5 years old.

He really is a whiz kid! He could be a young Sheldon. 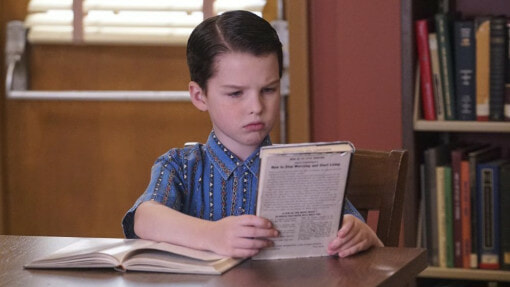 The only thing he needs to strengthen, according to his mother, are his skills in communication and socialising. Being someone who buries himself in his studies, this is a pretty common issue but we’re glad to know he is extremely passionate about interest.

The Kolej Genius @ Pintar Negara student was met at the Terengganu Genius Child Research seminar at Universiti Malaysia Terengganu yesterday where he shared his plans to take the A-level examination and pursue a bachelor’s degree at a university in the United States next year.

We wish Amir all the best in his endeavours and hope he knows that all of Malaysia is proud of him! 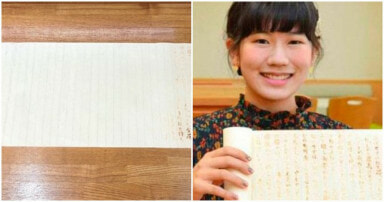