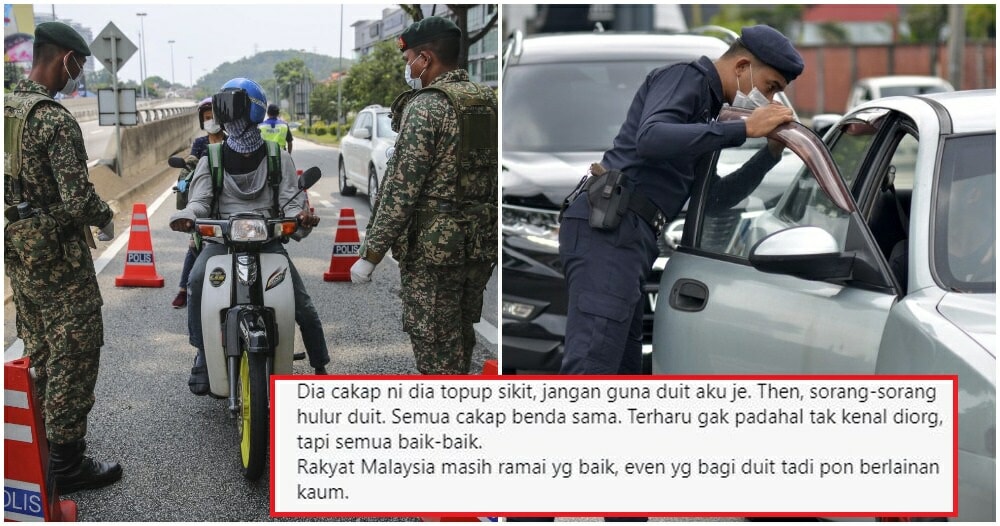 It’s times like this that makes us proud to be a Malaysian!

MCO, CMCO, RMCO; their names may change but one aspect that remains the same throughout all the lockdowns is the sacrifice of our frontliners. Day and night, they work tirelessly to make sure SOPs are being followed and also take care of the countless Covid-19 patients.

Twitter user, Fakhrul Rareza (@Fakhrulrareza) shared about a wholesome experience he had while he was buying food. On 7 February, after donating blood, Fakhrul went to a fast food shop to get some food for the police and RELA members at the roadblock. Since the order was large, the cashier asked if he was having a party but Fakhrul simply said he was getting food for the frontliners. 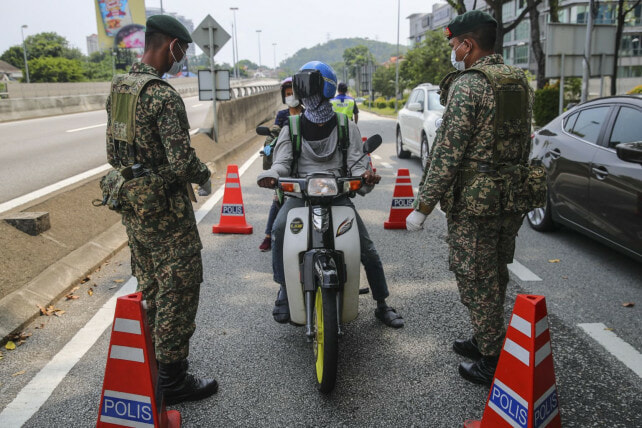 The moment he said this, an uncle behind him gave some money saying he wants to contribute some of the money for the food. Soon after, other people in the queue started giving money citing the same reason.

“I was feeling a little overwhelmed as even though I didn’t know them personally, they were all so kind-hearted. So many Malaysians are nice people, the ones who contributed were of different races.”

Fakhrul’s tweet blew up on Twitter with almost 20K retweets and 28K likes. Most netizens praised this sweet gesture and stating that this proof of how Malaysians truly care for each other. 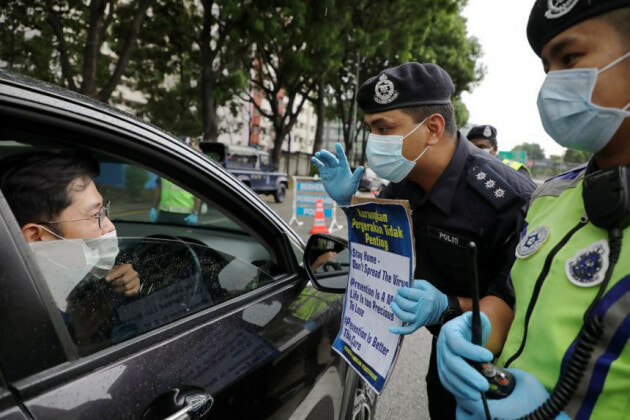 Speaking to World of Buzz, Fakhrul said that the MCO 2.0 triggered something in him to help those in need as he believes sharing is caring. Besides that, he was also inspired by philanthropist Ustaz Ebit Lew who has been going around the country lending his help to the needy. “Although I can’t help much like him but still I need to try my best,” he said.

Fakhrul’s message for all the frontliners out there is that he just hopes that in their duty towards the country they don’t forget to take care of themselves and their families.

Even at a time when decisions made by politicians or leaders don’t seem to be on our side, we have to remember that we have to have each other’s backs. Instances like these show how Malaysians will stick together at times of adversity.

Also read: “You have the right to be angry at politicians, not the frontliners” Selangor MB Tells Rakyat 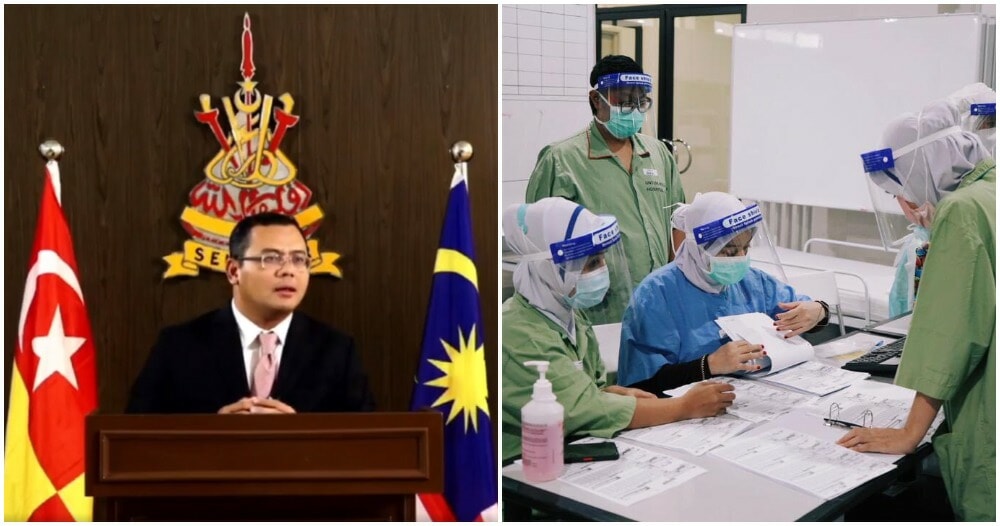