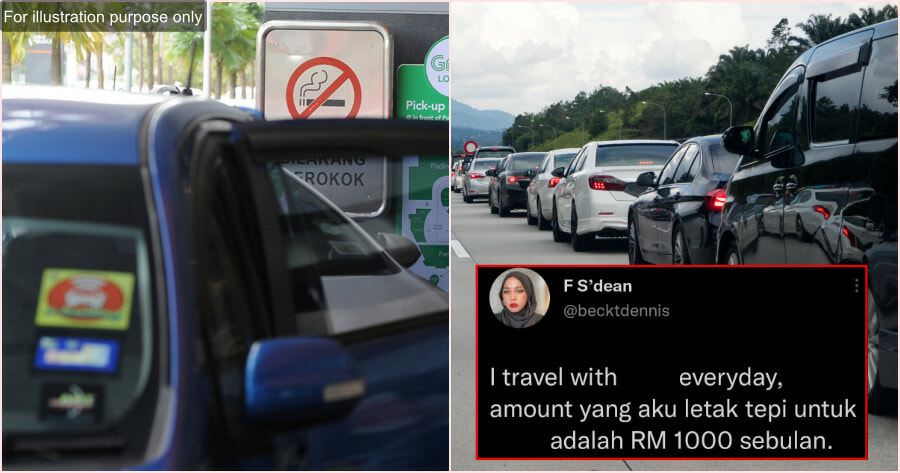 With how expensive cars can be and the availability of other modes of transport such as e-hailing services and public transport, a lot of people are now opting not to own cars.

But how much would you be willing to put aside monthly for your daily commutes?

In a response to a now deleted tweet, a Twitter user sparked debate after she said that she puts aside RM1,000 per month just for the cost of her daily commutes which are via e-hailing.

Netizens argued that owning a car is much cheaper

Her tweet has stirred quite a bit of debate. Some users said that owning a car is much cheaper than opting for e-hailing.

Another user commented, “Owning a car provides convenience for our commutes. If you have a licence why shouldn’t you get a car. An Axia is a good car.”

Meanwhile, some users pointed out that not everyone is able to allocate RM1,000 per month just for transportation.

“How much is the minimum wage just to survive especially when you’re renting”, asked a netizen.

Not everyone wants to own a car

In response to one of the tweets which favoured car ownership, the Twitter user listed down a few reasons as to why she preferred e-hailing over owning her own car.

She writes, “I don’t like driving in KL plus I don’t want to have to think about parking during weekends and I hate the smell of petrol after refuelling.”

“Plus I get to feel what it’s like to ride on different cars on a daily basis. Your cost breakdown of owning an Axia doesn’t include road tax. Touch ‘n Go? Insurance?”

A lot of users were on her side and agreed that they prefer e-hailing over owning a car. 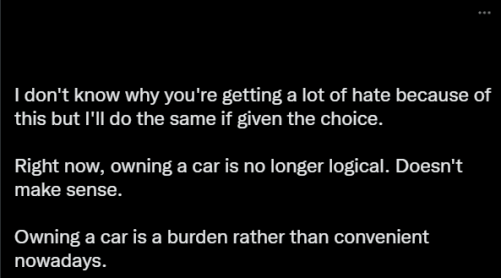 Some netizens pointed out that it’s not only about money but about the time you save. “I don’t travel by Grab everyday but often enough because it’s great. I don’t have to stress in traffic. I can also get work done,” explained a user.

“That doesn’t include parking costs and the time that you spend to find parking and stuck in jam and end up going home late. Nope not doing that,” commented a netizen.

What are your thoughts on this? How do the pros of owning a car fare against e-hailing? Let us know in the comments. 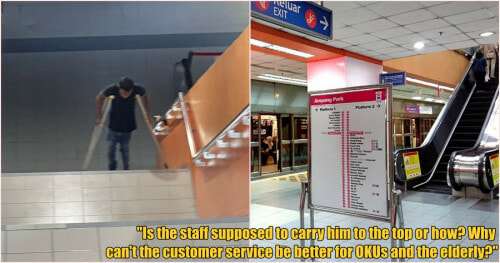