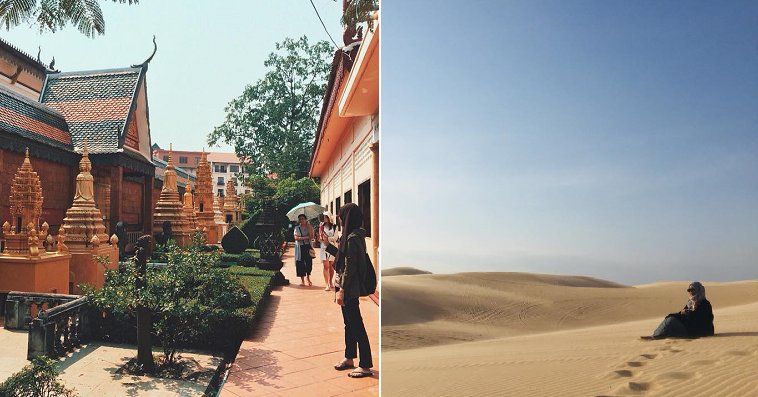 Travelling is a luxury that not many can afford and we usually have to set aside a sizable chunk of money before we embark on a journey. However, this Malaysian girl recently shared her experience where she managed to travel to three countries in seven days and she used less than RM700 for hotel and transportation. Wah, affordable! 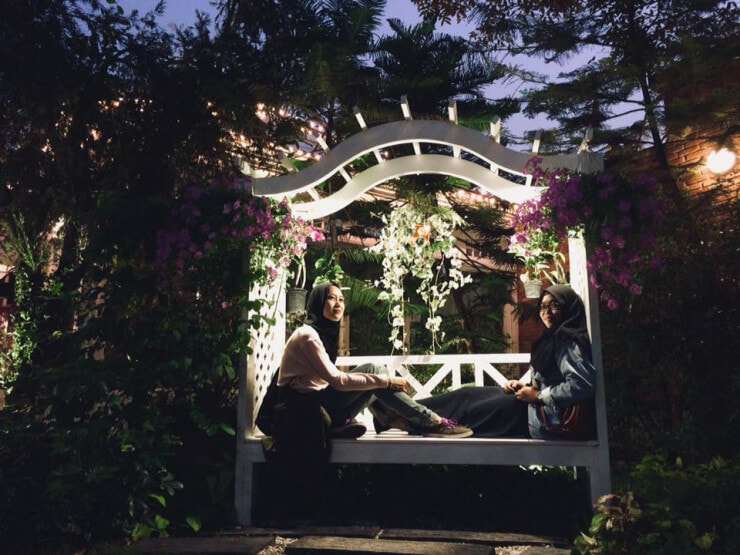 Hajar Sekeri wrote a detailed post about her experience on Facebook, which circulated quickly on social media. She spent only RM686.15 for her epic backpacking trip from Penang to Thailand, Cambodia and Vietnam.

Here’s how she did it: 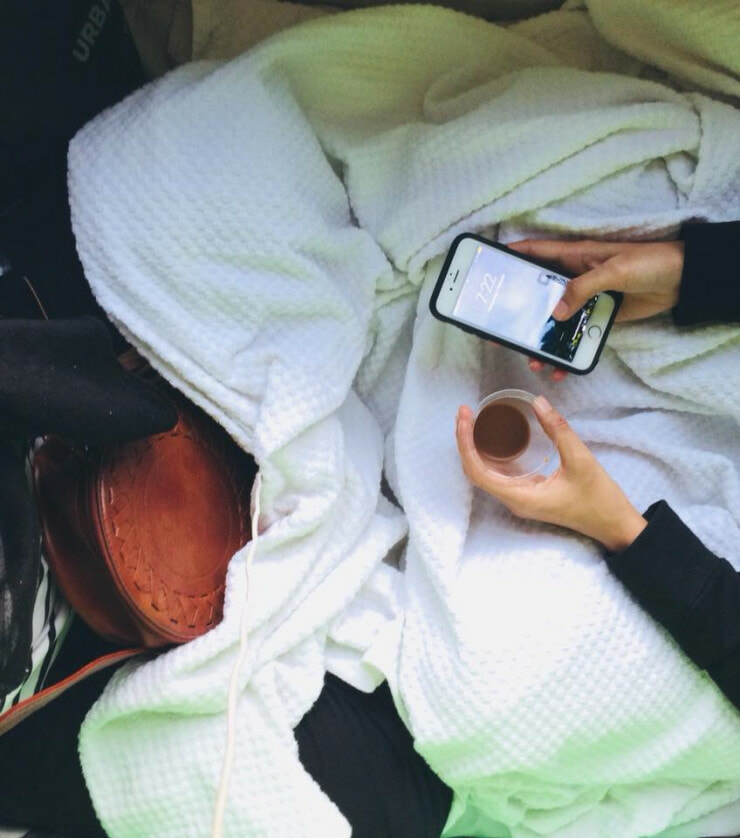 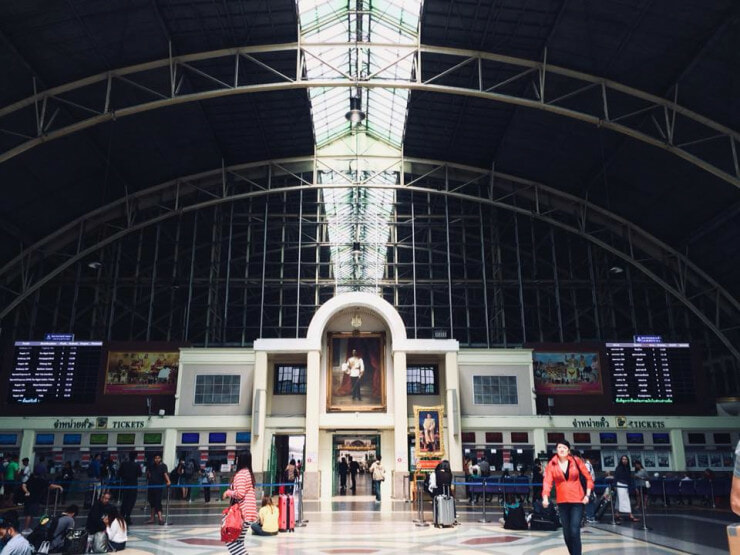 From Butterworth, Penang, she went on a train bound for Hat Yai and took a sleeper train from Hat Yai to Bangkok. On the first day, she only spent RM147.20 on train fares as she did not need any accommodation. On Day 2, she arrived at Hua Lamphong station in Bangkok at around 11am, and checked in to a hostel near the station. The accommodation for that night cost only RM30.60. 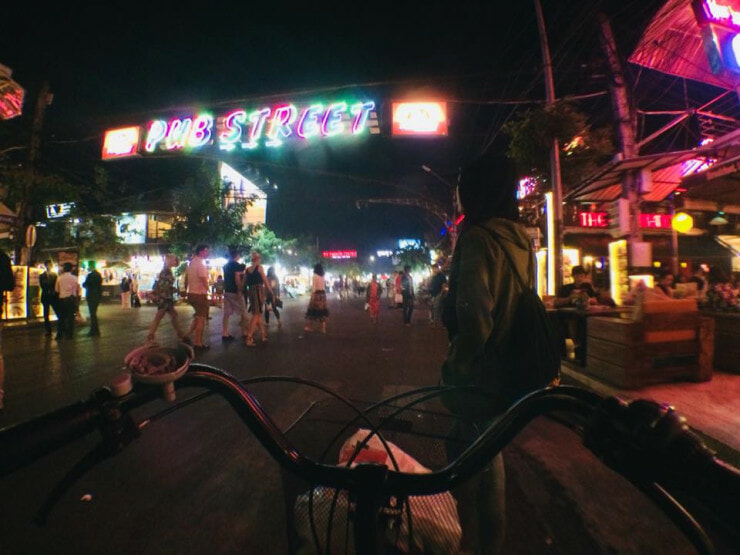 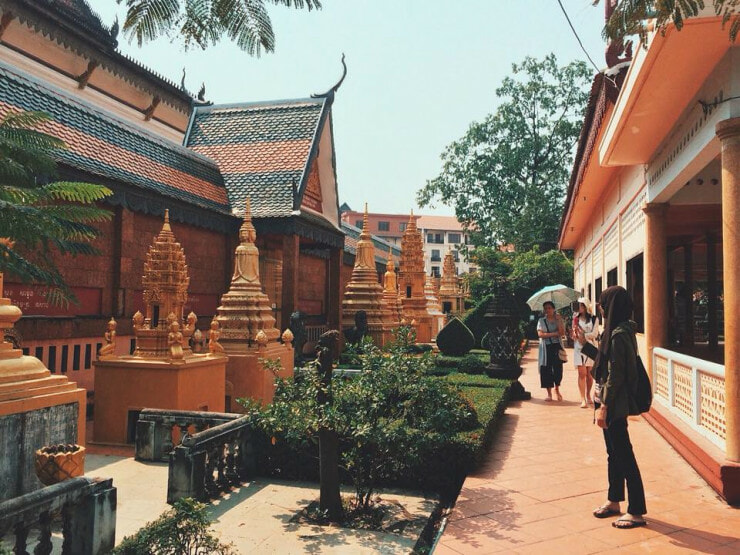 From Bangkok, Hajar took a six-hour train to Aranyaprathet station in Cambodia. After they arrived in Cambodia, Hajar and her friend took a tuk-tuk from the train station to the border control to get their passports stamped. Once that was done, they caught the free shuttle bus to the bus station and boarded a bus to Siem Reap. They arrived at a backpackers hostel and rented bicycles to get around. Very adventurous!

On the fourth day, they explored Siem Reap but decided not to enter Angkor Wat as they found that the entrance fee was rather expensive. Side note: If you have the budget, do explore the ancient temple as it is brimming with history and full of Instagrammable opportunities! Then, they left the city to travel to Vietnam by bus. First, they took a sleeper bus from Siem Reap to Phnom Penh and from there, they caught another bus to Ho Chi Minh. 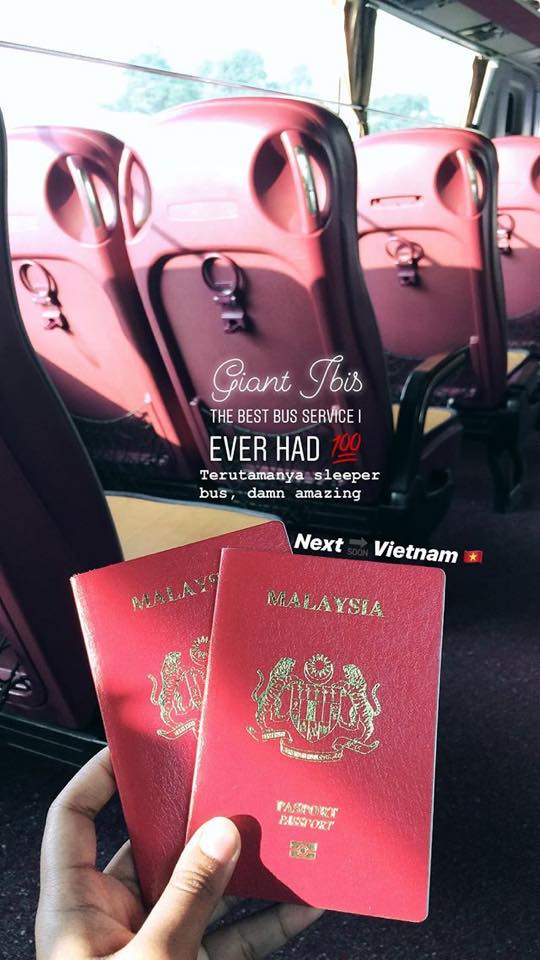 Hajar and her friend went to two cities in Vietnam, Ho Chi Minh and Mui Ne, which was why they spent three days there. The bus to Ho Chi Minh arrived at the city at around 5pm as there was a terrible traffic jam. Once they reached, they sorted out their transportation to Mui Ne for the next day by buying bus tickets and then checking in to their hotel.

On the sixth day, they headed over to Mui Ne in the morning for the beautiful sand dunes that many may mistaken for Dubai instead of Vietnam. Both of them checked in to their hotel and went sight-seeing at four different places namely the Fish Village, Fairy Stream, White Sand Dunes and experiencing the sunset at Red Sand Dunes. 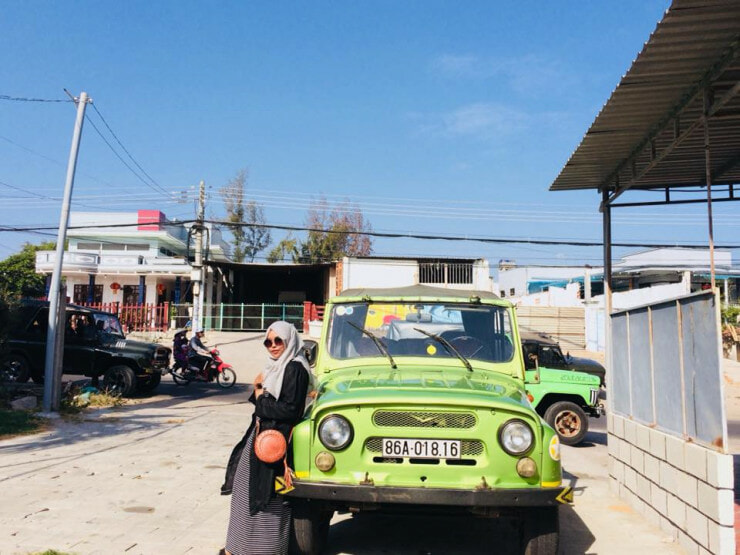 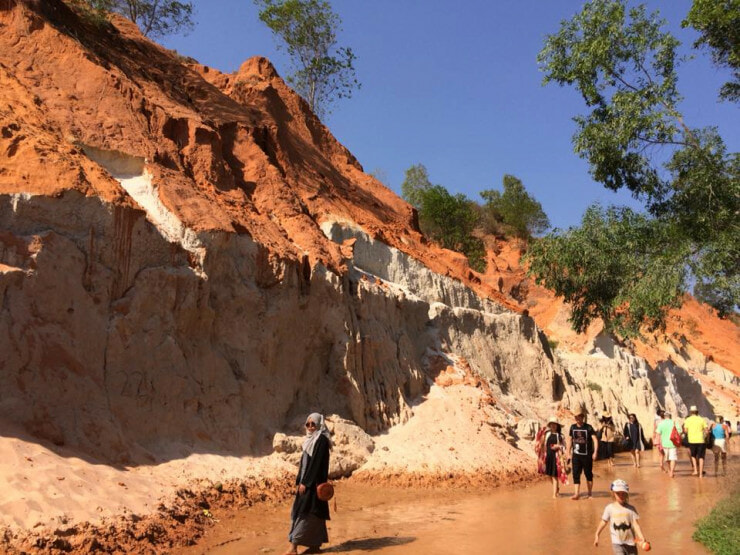 Finally, on the last day, they spent some time exploring Ho Chi Minh and the famous Ben Thanh market. After that, they took a flight back from Ho Chi Minh airport back to Kuala Lumpur.

Netizens were inspired by her backpacking road trip across several countries and shared it with their travel buddies. Many of them were interested to try the same route Hajar took as they wanted to experience an awesome trip too!

Sounds like a really memorable trip! Would you go on this trip with your friends? 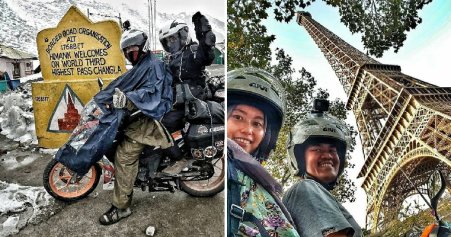 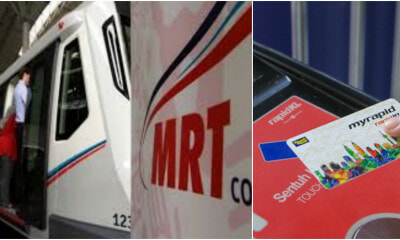 In an official media release by Prasarana Malaysia Berhad (Prasarana), all disabled (OKU) person will be able to enjoy rides...