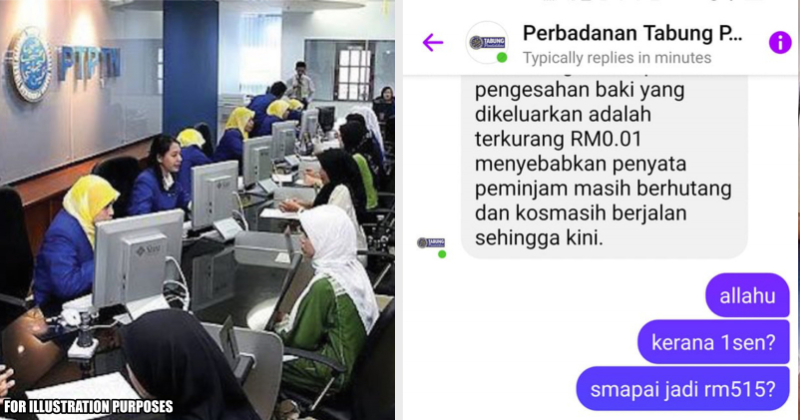 Thankfully PTPTN has since rectified the issue and cancelled the debt!

A Malaysian woman had the shock of her lifetime after she suddenly received a warning letter from the National Higher Education Fund Corporation (PTPTN) saying that legal action will be taken against her for an overdue payment of RM515. This was despite the woman already using her EPF second account to settle her PTPTN loan on July 2015.

Sharing her predicament on social media, the woman, Fateema binti Dzulkifli showed a screenshot of the conversation she had with the official PTPTN Facebook page asking how could she possibly be owing PTPTN RM515 when she had settled the loan some 6 years ago.

In the Facebook post on 18 June 2021 which has since gone viral with more than 5,500 shares, Fateema shared how she tried to contact PTPTN via e-mail and calls but it was to no avail as she didn’t get a reply or even get through the hotline. She then messaged PTPTN via Facebook and finally received a response.

PTPTN then said that she still had a balance of RM0.01 which accumulated to become RM515 after 6 years. This was despite Fateema paying the exact amount which PTPTN quoted when she made a lump sum payment via EPF second account 6 years ago.

Seeing how it was not her fault, Fateema then appealed the case and shared with PTPTN her final statement. She then contacted a PTPTN officer by the of Encik Aizol via WhatsApp who discussed with the lawyer to not take any legal actions against Fateema. 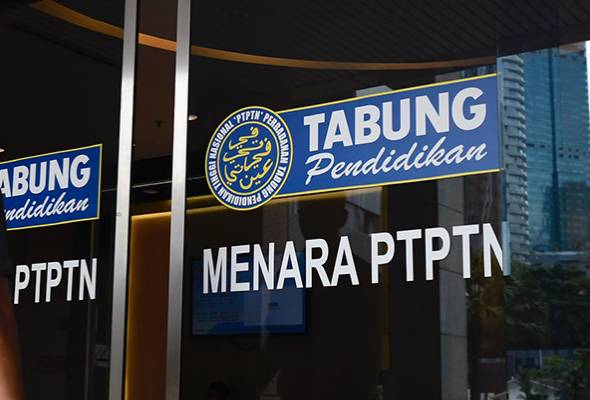 Furthermore, a PTPTN customer service officer by the name of Puan Azlina also contacted Fateema to apologise for the whole matter on behalf of PTPTN and gave her guarantee that the issue would be rectified and that Fateema won’t have to pay anything.

So how did this all happen? Well, according to PTPTN’s explanation to Fateema, prior to April 2016, PTPTN still uses a manual system and an officer accidentally put in 1 sen for Takaful services into her statement in the following month after she settled the loan. The officer may have done this because the system was late to update the statement from their end. 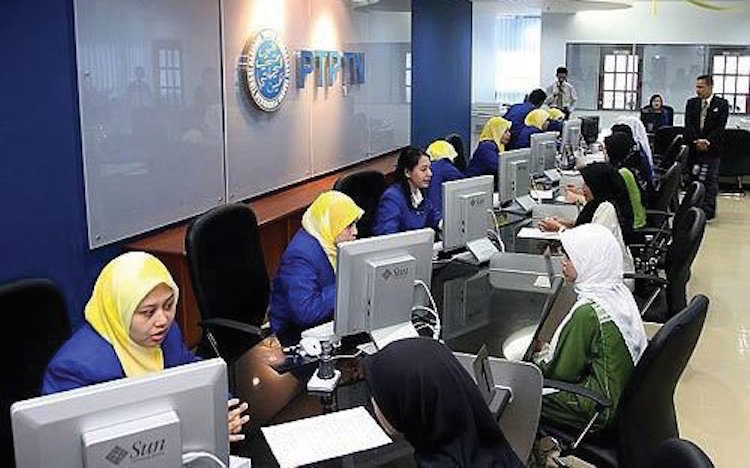 The 1 sen then accumulated to become RM515 due to interest and other costs which PTPTN charges for the loan including service and insurance. Add to that overdue payment penalty, the RM0.01 inadvertently grew to become RM515 after 6 years.

Fateema then moved to Terengganu and didn’t pay attention to the matter as she had already done her part in settling the debt.

Well, after 6 years, Fateema finally received the confirmation letter saying that she had settled her PTPTN loan after filing a complaint. Better late than never I guess!

When contacted by WORLD OF BUZZ, Fateema said that she doesn’t put the blame on anybody but instead would like to remind everyone to pay your PTPTN or bank loans as the accumulative administration costs would affect your CCRIS immensely.

Furthermore, she also reminds everyone to make sure to get the confirmation letter from PTPTN that the loan has been settled when you make a lump sum payment to settle the loan. This will ensure that the same thing that Fateema have gone through would not happen to you.

Also read: “Why is the govt so cruel?!” M’sians Enraged As No Moratorium Extension Offered Despite MCO 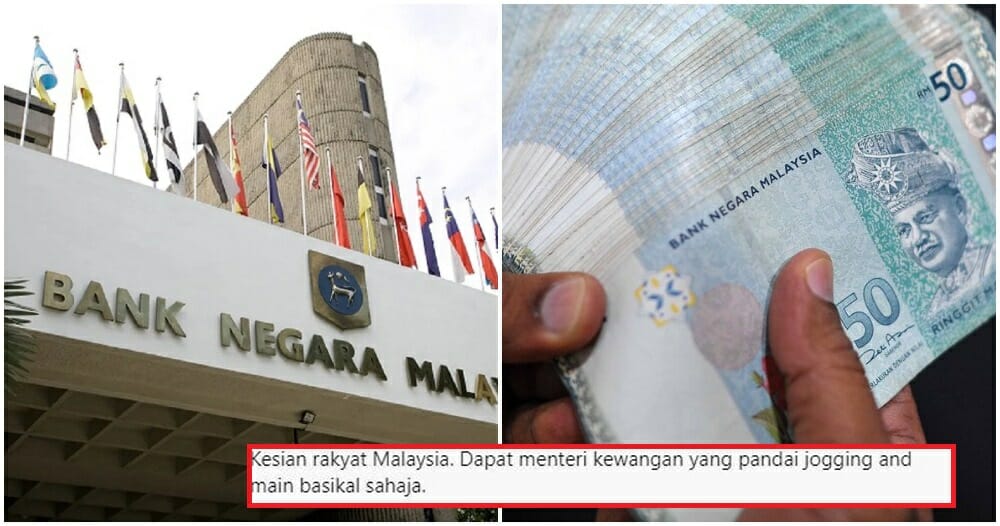